The cost of distraction 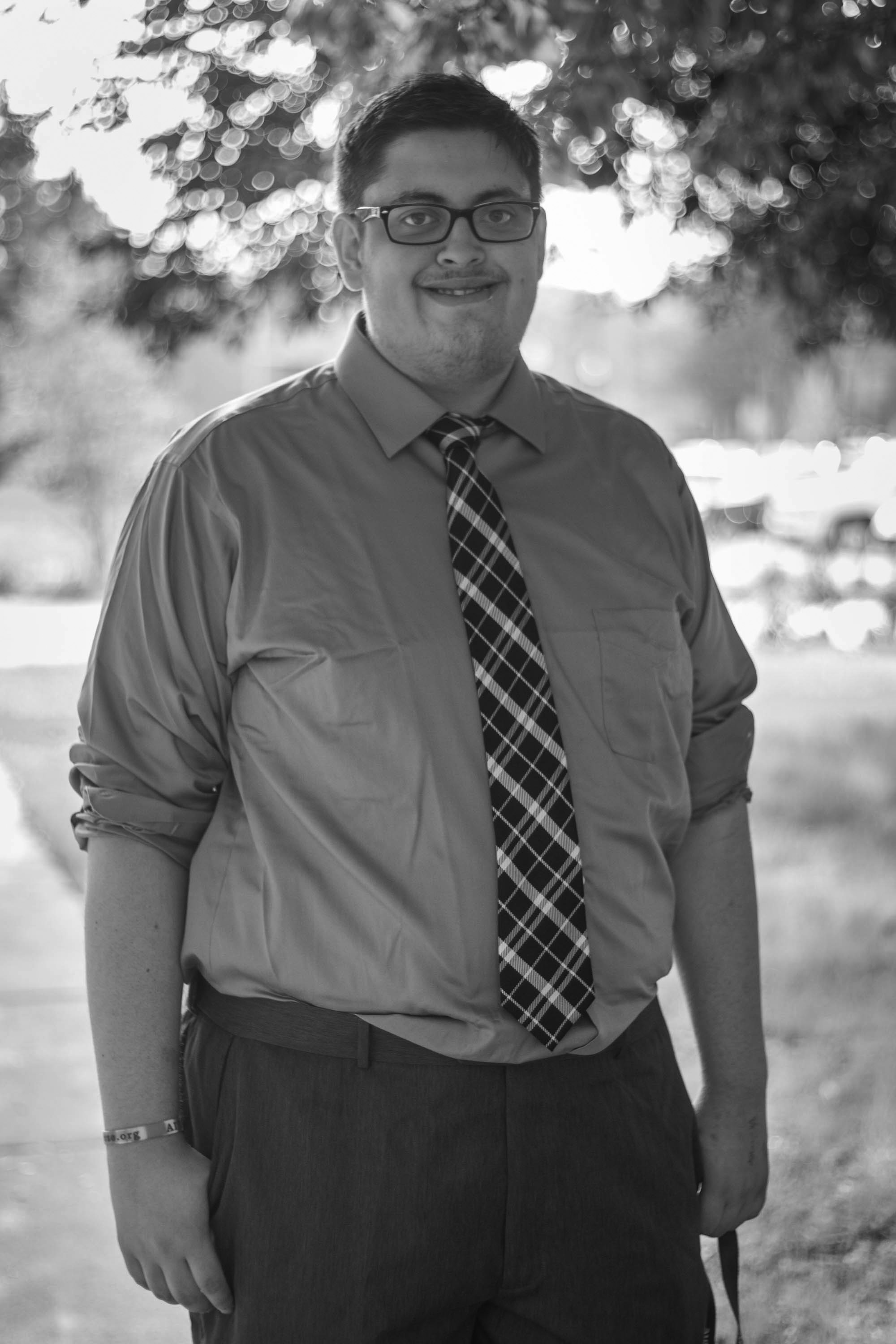 According to a 2014 study by the Pew Research Center, 90 percent of adults have a cell phone. Seeing someone on a cell phone while driving is an everyday occurance, but it shouldn’t be this way.

In Minnesota, texting while driving is illegal. I asked Moorhead PD Patrol Lieutenant Deric Swenson about these issues. He said distracted driving is one of the top five reasons why people are pulled over. Swenson said for a first-time offense, a person can pay up to $135 in fines and court fees if he or she is pulled over while texting.

But making phone calls while driving isn’t much better. In 2013, 3,154 people were killed and 424,000 were injured in car accidents involving distracted drivers, according to a federal website focused on distracted driving. With numbers this large, it’s amazing we don’t have more restraints on the use of electronic devices overall while driving.

Personally, I have been in many close calls with people driving recklessly while on their cellphones. A majority of them, I’ve noticed, are talking on the phone. And when you honk at someone, they pretend they don’t even have a cellphone and either yell at you or give you the finger. People driving while on electronic devices are dangerous and cause potential harm to themselves and others.

The AAA Foundation for Traffic Safety found that potentially unsafe levels of mental distraction could last as long as 27 seconds after completing the distracting task. In a 25 mph zone, a driver could cover the length of nearly three football fields in that time. This includes hands-free tasks, changing music and other cellphone usage. So much can happen within 300 yards of driving.

A person can be trying to cross the road. Another car may cross into the lane. A kid might pull away from his or her parent and run into the street. So much more can happen within that time if the driver is distracted. So why are cellphones and hands-free devices allowed at all?

Cellphones, other than for emergency purposes, should not be allowed while a vehicle is turned on. Anything can happen at any second while driving, and drivers must be aware of what’s going on around them.

I’m guilty of being on my phone while driving. One time, while texting and driving, I nearly drove into the ditch. Another time, I nearly rear-ended someone while going 35 mph and didn’t realize that traffic had come to a stop. One time I ran a stop sign while changing radio stations. At any of those times, if I didn’t become aware at the moment I did, someone could have been severely injured or killed, myself included. Were the calls, text messages and song switches worth the risk? The answer is no. Is any call or message worth the risk for anyone driving? Again, the answer is no.

Calls, texts and other distractions aren’t worth the risk. To take others into consideration, drivers must put away their cellphones and other devices while driving. When preparing to drive, drivers should text or call beforehand and let other’s know they’re going to be driving and will contact them later. Drivers should also choose their music in advance and leave it alone, or wait until they are stopped at a red light to change what they are listening to. Additionally, factors like poor weather conditions can make driving even more dangerous when distracted.

To stop drivers’ use of electronic devices in moving vehicles, more should be done than saying “put it away.” Harsher laws should be put into place for people choosing to be on electronic devices while driving. This would include, but is not limited to, MP3 players, cellphones and tablets.

Drivers put their lives and those of others at risk when using electronic devices and driving. Anything can happen at any moment, and drivers must be aware of what is going on around them. When a person is on a device, it takes them an average of 27 seconds to mentally get back into the act of driving. To improve safety on the road, laws should be in place to prevent the number of accidents, injuries and deaths caused by distracted driving. A lot can happen in 27 seconds — is that text message worth it?

Hiring outside the box