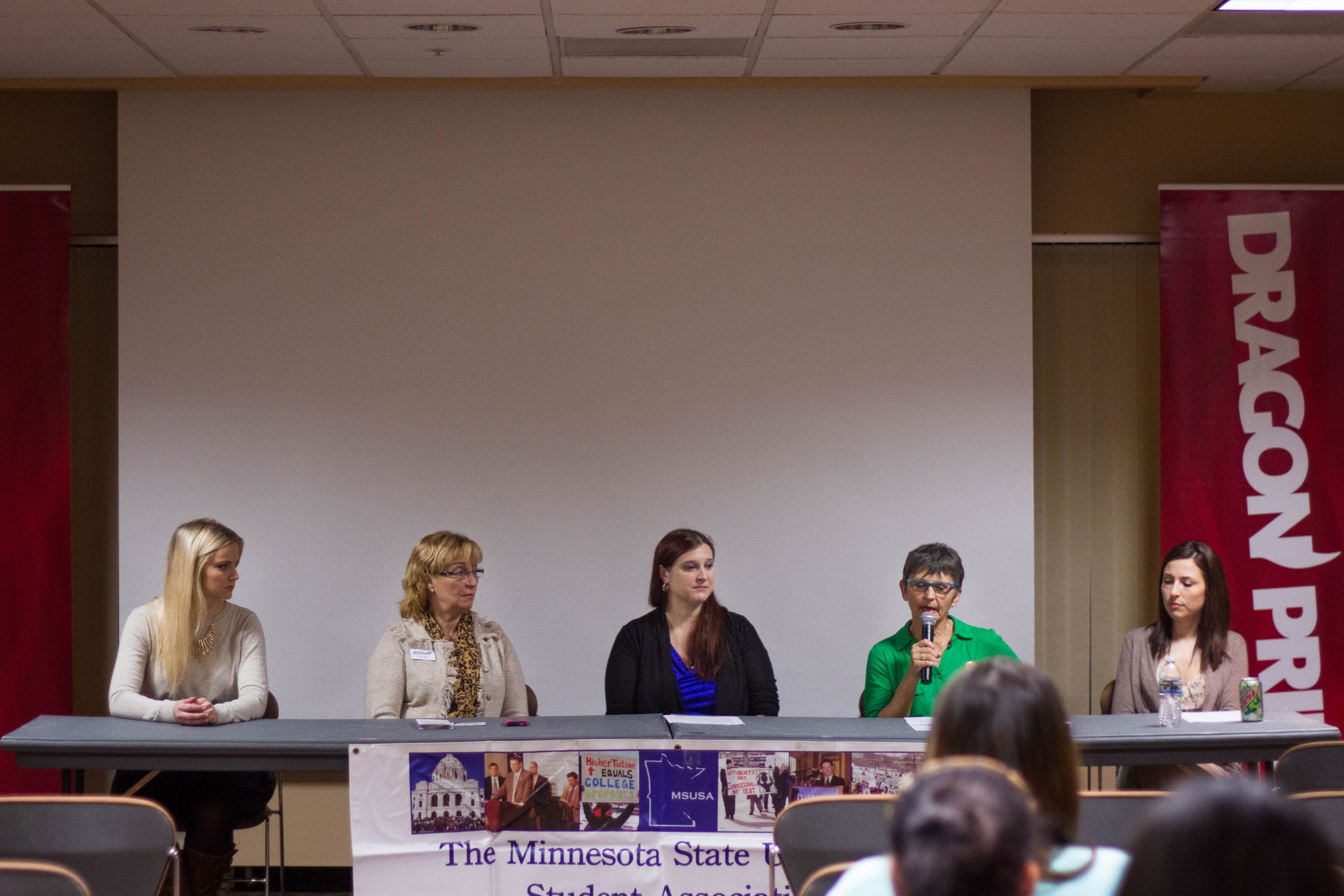 Schumann said she is excited to have support from Hendrix Health Clinic and Counseling Center. Hendrix is providing a meeting place and any materials the group may need. Schumann said this is a unique opportunity for students because staff from Hendrix will not be at the meetings.

Schumann said this is to ensure students don’t feel pressured to get professional help unless they want to. She also considers privacy as a top priority.

“I want this to be a safe environment for all students,” Schumann said.

Students seeking help beyond the support group will be referred to a Hendrix professional.

Hendrix counselor Miracle Hoff has been working closely with Schumann to get the peer group started. Hoff said Hendrix staff is excited about the possibilities a formal peer support network will provide students.

“It adds a layer of support and protection to the counseling process,” she said. “Peer support is very important. Many students are reluctant to seek professional support for fear of being labeled.”

Hoff said being able to interact with others experiencing similar struggles can affect people in a positive way.

“Developing a network of understanding peers can be instrumental in daily stability,” she said.

Hoff said social connection is one of the best treatments for issues like depression, social anxiety and generalized anxiety.

Schumann was diagnosed with generalized anxiety disorder in elementary school. She said she was always told she would grow out of it, but never did.

“Although I became more aware of how to cope with it, I struggled with understanding that when I hit a rough spot, I couldn’t just pretend that everything was fine,” she said.

For Schumann, having a counselor and a network of people who support her has helped her stay strong. But she said for many people, seeking help is not an easy choice. For her, it was one of the best decisions she’s made.

“I’m so thankful for the assistance that I have received to help me get to the state that I’m in today,” she said.

Schumann said she is excited to use what she has learned from her experience to help others.

“Being alone is one of my biggest fears, and I know others have the same fear,” she said. “No one has to go through this alone.”

Schumann said she feels most comfortable with people her age and is hoping to make lasting connections among students.

Realizing this is hard sometimes, she said, but it’s one of the most important steps to make.

Schumann, who is also Miss Carrington 2016, is also working on a speaking tour, “The Hero Within.” She said her idea for the tour, like her idea for the support group, came from her own personal experience with mental health issues. The topic is also her platform for the 2016 Miss North Dakota pageant she is competing at in June. Students interested in following her journey can go to Facebook and like her page, “Miss Carrington 2016-Bailey Schumann.”

Schumann said she is looking for one or two passionate students to help co-lead the group. Those interested in attending or co-leading can contact her at schumannba@mnstate.edu.

It’s on us: Task force against sexual assault starts campaign

Reaching Out for Help

Thank you, Advocate: My last day as the AdvoDad