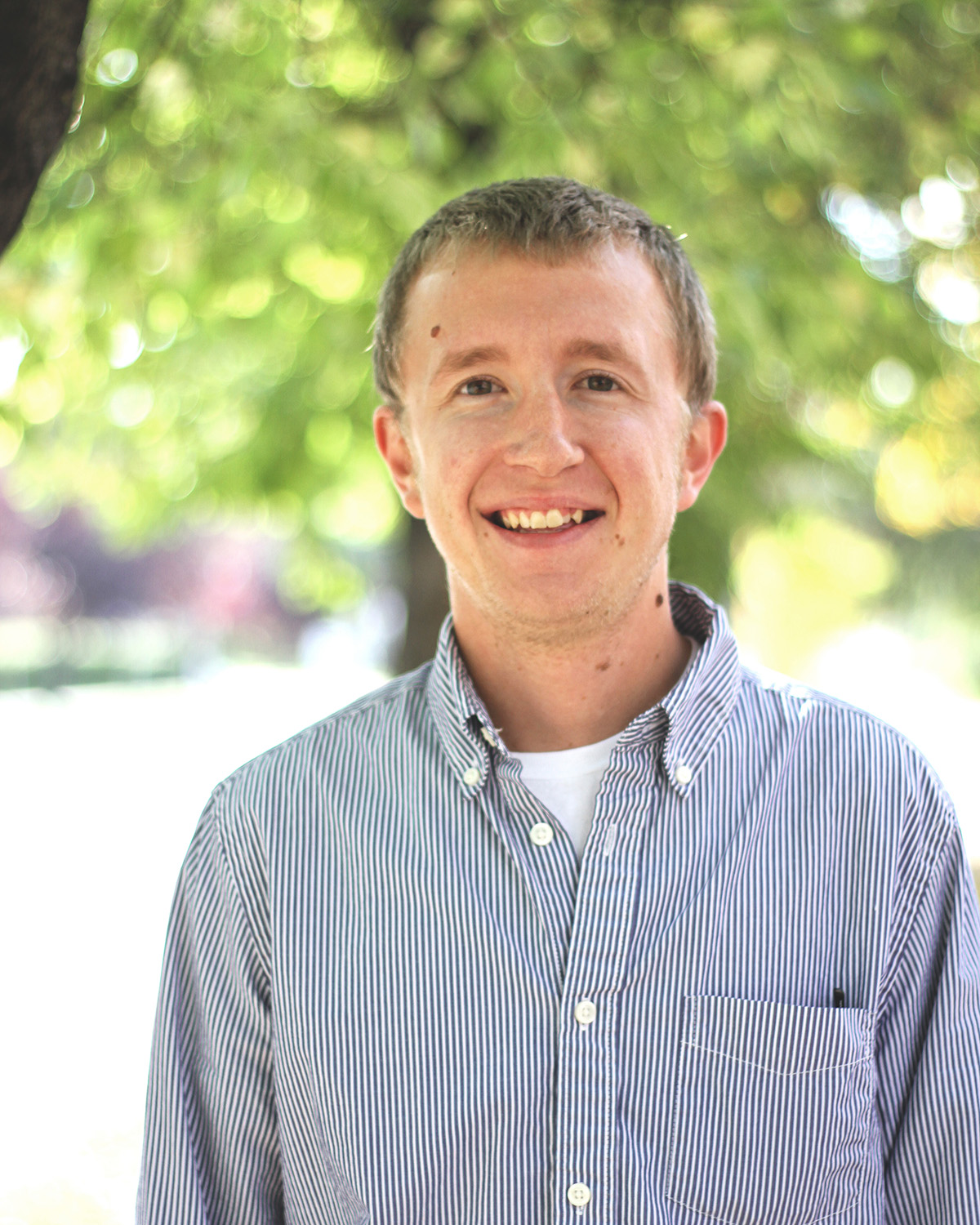 Look. I know what you’re thinking — another race related protest that’s far enough away it doesn’t affect anything even remotely related to me.

But is that really the case? Missouri has been the battleground for race-related tensions twice in recent history, and if you don’t remember a place called Ferguson you might as well stop reading now. These issues affect us all because they change the way we think and treat people around us every day. Ferguson was, and is, a nightmare that showed us all what happens when oppressed people fight back. While I don’t condone violence or how far the situation escalated, we (in the safety of our “Minnesota Nice” neighborhoods) have no real idea what the protesters in Ferguson were dealing with.

But at the University of Missouri there weren’t riots or SWAT teams rolling around looking for an excuse to institute martial law. These were student-led protests, pleading for a school to address its alleged institutional racism — which was real enough to lead to the immediate resignation of the school’s president Tim Wolfe and future resignation of Chancellor R. Bowen Loftin, the top administrator on campus.

The protests stemmed from several issues that have been brought to the attention of the school’s administration. They have, according to student protesters, done nothing to address the concerns. Everything from racial slurs being yelled at the University of Missouri’s student body president to a swastika in a school bathroom made of fecal matter have been reported.

The University of Missouri undergraduate student body is 79 percent white, and only 8 percent black. Though the numbers were reversed in Ferguson (where the population was mostly black, but police were predominantly white), the university is experiencing a similar problem: How do you change the institutions society is built on when those institutions are built to favor one group of people? You stand up and fight for what you believe in, and support those being marginalized.

So why would we discourage students from fighting for one of the very principles our country was founded on? Oh yes, that’s right — they’re black and outnumbered. But in 2015, I think we are a little too far along historically to immediately discount their outrage.

The university’s student protests really didn’t take the national stage until (surprise, surprise) sports got involved. Not just any sport, but football, the most powerful and marketable of all college-run businesses — ahem — I mean sports. The football team posted an image on Twitter of the team locked arm-in-arm with their coaches as a sign of solidarity. A team of people, representing different races, ethnicities and backgrounds stood as one in support of those protesting the insensitivity of their university. For once, we weren’t hearing about a team with a history of academic fraud and scandal cover-ups, but a team using its social power for a noble cause.

These protesters are not to be ridiculed. They are using their rights as American citizens to cause change and fight for what they believe is right. They sound like upstanding people — a credit to our society. If the very schools we attend to become valuable members of society actually serve to restrain our freedoms and growth, maybe it’s about time we change the system.

It’s on us: Task force against sexual assault starts campaign