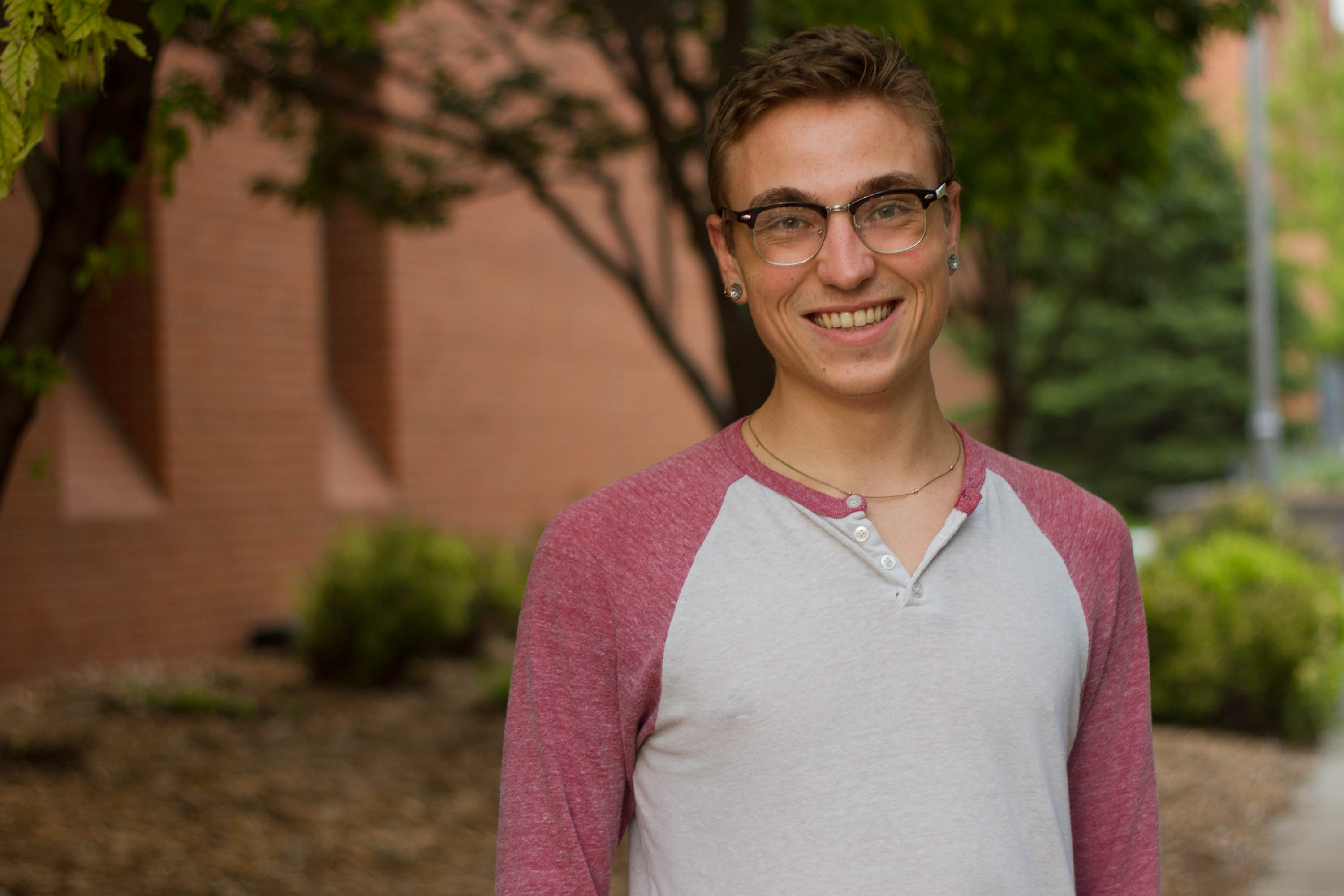 Last week, world leaders gathered in Paris to discuss what global action can be taken to address the present and growing climate change crisis. The conference, Nov. 30 – Dec. 11, is the 11th meeting after the famous 1997 Kyoto Protocol, at which U.S. Congress, under Republican leadership, could not accept its suggestion that human activity results in abnormal CO2 output, and never adopted the agreement. It has been widely regarded as a failure.

History repeated in Copenhagen in 2009. Desperate developing nations currently facing the effects of climate change were obstructed by the growing industrial power of India, China and Brazil. In 2015, the diplomatic tightrope to walk is one between existing politics and industries in the United States and European Union, and rapidly growing countries like India and China, that are seeking space for their own industrial revolutions.

Climate scientists have reached consensus that any more than a 4-degree increase in global temperature would be catastrophic for agriculture. It would create a planet hostile to human life. The seas would warm to the point of mass extinction. We are within a generation of an unalterably damaged climate. Scientists have observed this trend for more than a century, and we just now understand how severely modern human activity has warped the planet. The goal of the Paris conference is modest. It is to limit global temperatures to 2 degrees above “pre-industrial” levels, only .5 degrees above where we are now.

But much of the damage is already done. It’s difficult to be excited and hopeful for international climate conferences when you’ve already accepted that Earth’s viability as a planet is waning. This is the conference we should have been having 100 years ago when we were too busy ignoring climate researchers in favor of weapons scientists, gearing up for the next war and the industrial boom it promised.

As futile as it may be, this conference is all we have. Humans tend to react to crisis only when it slaps them so firmly in the face they can’t help but notice. We haven’t reached that point, but it’s rapidly approaching.

The growing influence of the so-called “Third World” is a revelation for billions of people. The idea that a country like Tuvalu could have deciding political influence in world affairs would have been unthinkable before Copenhagen 2009. That being said, major state action, on a global scale, takes many years to organize. For developing nations to say they also want a century of unmitigated greenhouse gas output is not ethically convincing, nor is the argument that developing countries must quickly advance far beyond their abilities to adhere to rules made by a group irrelevant to the majority Earth’s people.

The conference’s central challenge is to develop a plan that encourages sustainable develoment and wrangles the greed of the fossil fuel industry.

Even if the conference is an astounding success, the battle over Paris 2015 is not over. Even if India agrees to tackle it’s paradoxical combination of useless regulation and unfettered industry, and even if China agrees to prevent hundreds of millions of SUVs from driving newly paved roads, the resulting protocol will be useless without adoption by Congress. Twenty years ago, the Republican Congress felt safe ignoring the Kyoto Protocol.

But I think the national mood is different in 2015. I only hope that in the 2016 presidential election, a politician’s position on climate change becomes an issue on which people decide their vote.

Countries can do much more on their own than they can together. The Obama administration has followed Europe’s lead in reducing automobile admissions and has strangled the coal industry to its well-deserved death. Solar and wind production has grown, though in conjunction with the fracking boom we know well in the upper Midwest. The countryside of many European countries is dotted with creatively painted wind turbines and wave-energy capturing machines line the U.K.’s coast. China has taken on sustainable energy with a uniquely Chinese determination, even if their green output is matched by their use of coal. None of these developments came as a result of any conference or protocol.

This reality undercuts the goals of the U.N., which has “developed” from conflict resolution to throwing epic dinner parties. The Paris conference’s goal, as important as it is to get all countries on the same page, is insufficient in the grand scheme. The conference is being attended by three types of politician: leaders of developing nations who want short-sighted, unrestricted growth; the rhetoric-rich U.S. President who can’t guarantee results; and smug E.U. leaders who want to staple their  own formulae onto every other nation’s economies.

As of this article’s publication, the conference is halfway through. So far, the biggest impediments to progress lie in conflict between these three perspectives.

We can’t forget that only two weeks ago Paris was at the center of a deadly terrorist attack. I’m impressed, and unsurprised, by their willingness to host an international conference. I have to take the opportunity to draw a connection between climate change and national security. One of the primary reasons for the Syrian Civil War is the movement of Syrian farmers, plagued by drought, into the cities and into opposition against the useless Assad regime. Destabilizing groups have their origins in people displaced by changing environments, from the Middle East to South-East Asia and West Africa. Obviously, there are many variables, but climate change is a growing factor in worldwide conflict.

As crucial as women’s reproductive rights are, and as important as the Second Amendment debate seems, those issues pale in comparison to the that of climate change, which transcends borders, politics and individual lives. The climate crisis is one of our making. We have the power to shape our environment; this has already been demonstrated. Why would we think ourselves incapable of making meaningful change in halting the damage?