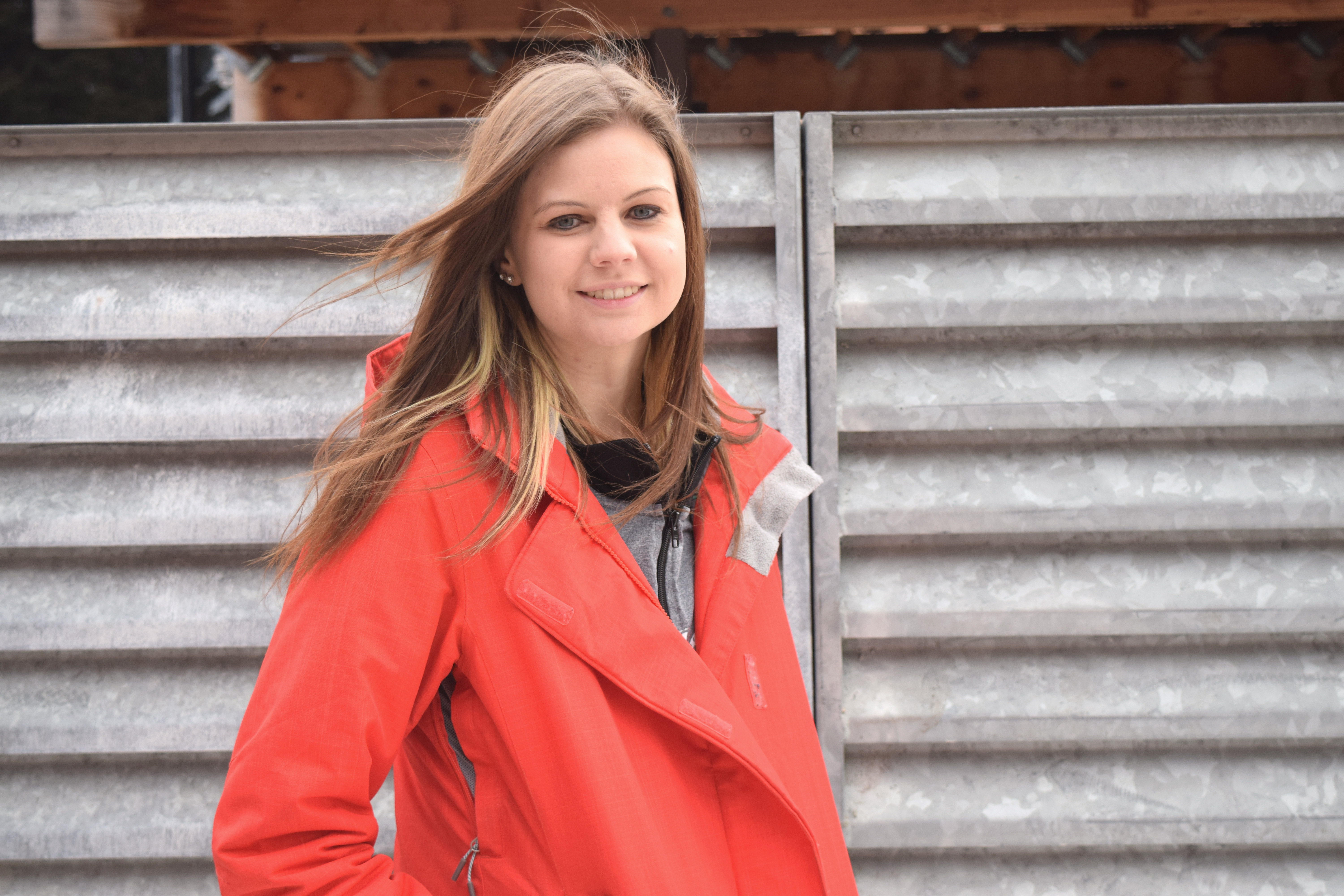 I was a big believer in everything PETA stood for. As a child, I believed PETA was a strong voice for animals. I followed PETA’s stories religiously and hoped that all the animals taken in would find a better life. PETA was making the world a safer place for animals that were being mistreated, abused and murdered. As one of this organization’s biggest fans, I thought I was educated on all things PETA. I realize that I was naïve.

PETA has done some great things. They shine light on the cruelties of factory farms, science labs and the entertainment industry. But who is PETA to talk when they themselves kill healthy, adoptable animals? Many animals are surrendered to PETA in hopes that they will find happier homes for the little creatures. But, more times than not, PETA feels the best thing for them is euthanasia. PETA admits to euthanizing animals on its website, but they say it is only for animals whose personalities have been so badly mutilated by the actions of cruel human beings that they are not adoptable. According to ex-PETA members, this is not true. They have been told many times to euthanize puppies and dogs that are easily adoptable. I’m baffled as to why PETA believes this is an acceptable thing to do.

An example is the story of Maya, a 2-year-old Chihuahua who was on her owner’s porch one day when a white van pulled up. A woman hopped out and lured Maya toward her, proceeding to put her in the back of the van. After an extensive search, PETA finally admitted to stealing her.

When the owners asked for her back, PETA couldn’t retrieve her because they had accidently euthanized her, thinking she was another dog that was set to be killed the day before.

This story shows that PETA’s members are nothing but hypocrites. If you are not convinced, or are interested in learning more, take a look at Nathan J. Winograd’s blog. You will realize that PETA needs to look at its own inner workings to stop animal cruelty before it can condemn others for these terrible acts.