Poetry and passion collided in the Glasrud Auditorium.

Motivational speaker and poet Odd?Rod from Jacksonville, Florida, made an appearance at MSUM on Oct. 16. 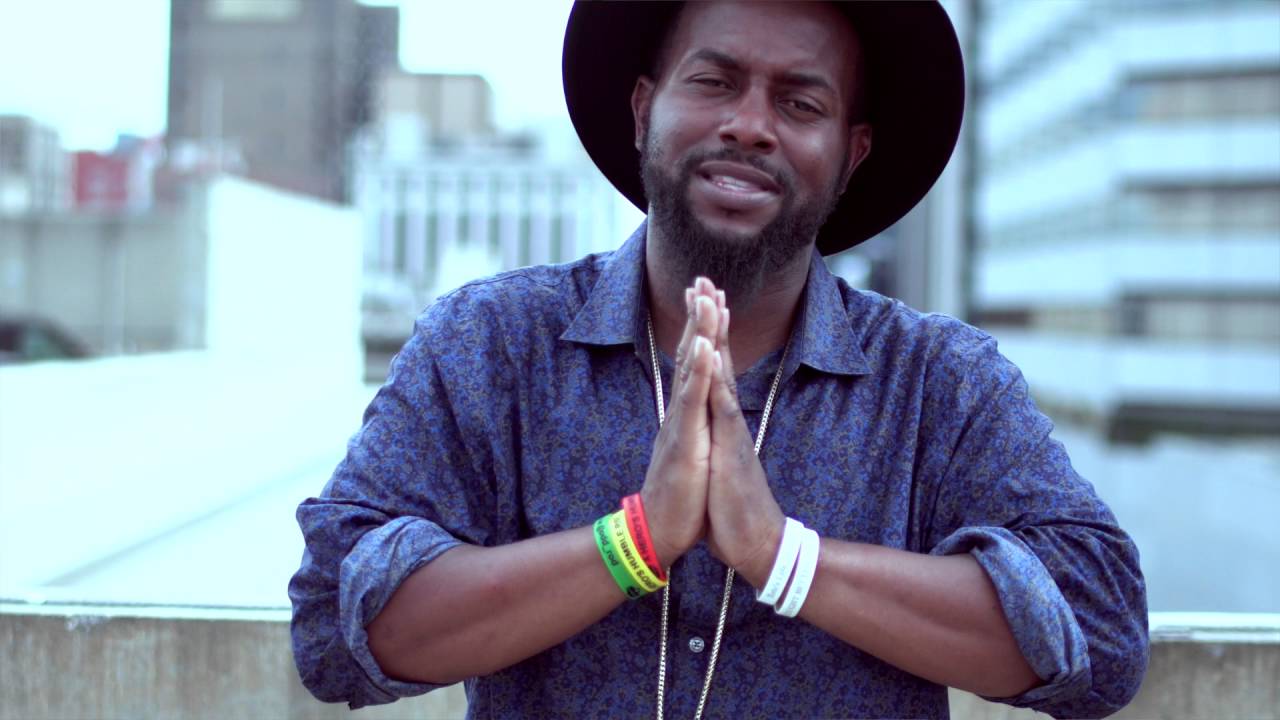 Raised in poverty by a drug-addicted mother, Odd?Rod brings his past experiences to life by writing poems to inspire others. His performance style is similar to rap and spoken word, using strong rhythmic patterns and rhymes to speak on highly personal subject matter.

Despite Odd?Rod’s hard childhood, he knew in his heart the right thing to do was to get an education and write poetry. He pursued a college education at University of North Florida (UNF) and became a motivational speaker. Odd?Rod has traveled for six years to 500 different cities and schools to provide inspiration to students.

After struggling to deal with his mother’s drug addiction and with his suicidal thoughts in periods of his life, Odd?Rod decided to pursue higher education.

At UNF, Odd?Rod earned an academic scholarship to help him pay for school. During that time, he also started his own open-mic show. His goals were to be an inspiration for his audience and to help others believe anything can be earned by simply believing in oneself, just like he believed when he fought to go to college.

“I like to bring myself into people’s lives,” Odd?Rod said.

One of Odd?Rod’s poems, “Seen Me Then,” reiterates how his past brought him to where he is today.

“I had a lot of lonely days and suicidal nights,” Odd?Rod mentions in his poem.

Senior Justin Kaiser attended the event and strongly connected with the performance.

“I heard about Odd?Rod coming to MSUM, so I did a little bit of research on him before I showed up to the event,” Kaiser said. “I went through a lot growing up, and his words tonight really inspired me.”

“Many people ask me, ‘Who do you study? Who is your favorite poet?’ My answer is no one,” Odd?Rod said.

Odd?Rod lets his poetry naturally flow instead of forcing himself to write.

“If I am driving and something comes to my mind, I pull over and write it down,” Odd?Rod said. “If I am in the shower, I’ll get out and write it down … I don’t chase it, I let it all come to me.”

Several of Odd?Rod’s poems are about addiction, relationships and childhood memories. That was something Kaiser could definitely relate to.

“My mother has been through a lot, and my dad was never a part of my life,” Kaiser said. “After hearing how Odd?Rod strived for his success, it really inspired me to stay positive and motivated.”

Odd?Rod’s mother has been clean from drugs since his little sister was born 11 years ago. Now, he dedicates poems to his mother and talks about her staying clean.

Odd?Rod plans to continue traveling to schools and to earn his Masters in Communications, spreading his passion and determination to every campus he visits.

Absence of accompaniment: MSUM’s a cappella group in full sing

Radio ready: Getting your foot in the door