Instead of getting ready to see her artwork displayed in Fargo-Moorhead’s most popular art gallery, Tessa Wick is adapting to a new normal, along with dozens of other regional artists who were going to be featured in the Plains Art Museum’s 24th Annual Spring Gala and Art Auction.

Wick, a senior studying art history at MSUM, was selected among 75 other artists to have her artwork, “Piecemeal,” displayed in the annual gala set to open on April 4. Unfortunately, the museum had to call off the event due to COVID-19 concerns and the newly implemented rules of social distancing.

This is Wick’s second year being accepted into the gala, and she said it is always an honor to be showcased. This year, Wick described her featured work as a minimalist piece, using fiberglass, wire, plaster and resin to highlight the juxtaposition of the organic and geometric forms.

“Despite focusing on composition and form, my piece hopes to invoke a feeling of being fragmentary,” Wick said. “I hoped the title would persuade viewers to this other, more emotional, perspective.” 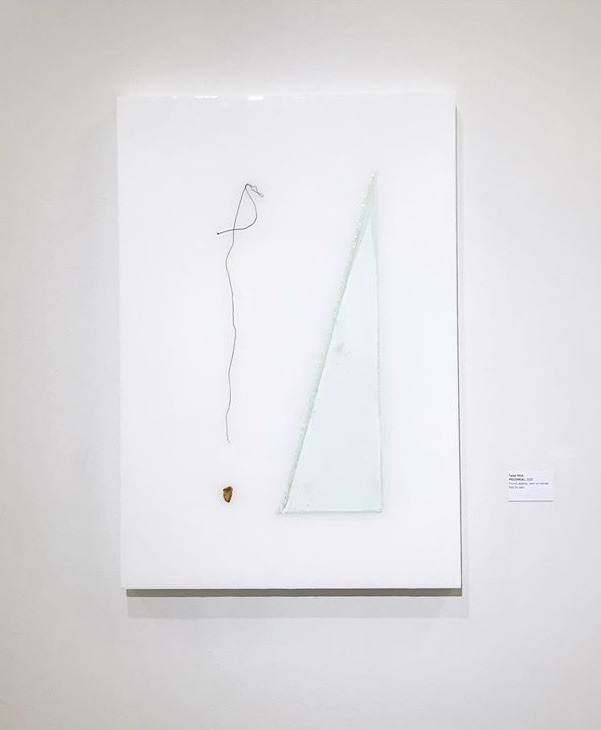 The Plains Art Museum recognizes that the change in schedule may upset artists such as Wick, but needs them to understand that the safety of the public and the staff must come first.

“In the 24 years of this gala, this is the first time it hasn’t been able to open,” Sarah Anstett, communications coordinator of the Plains Art Museum, said. “It is currently postponed indefinitely, but we hope to make a formal announcement with its rescheduled date by mid-May. We don’t want artists to worry, because we still anticipate that their work will be displayed.”

Wick fully supports the museum’s decision, but, like many others, is a little disappointed she won’t be able to see her artwork showcased quite yet.

“Making artwork isn’t always fun,” Wick said. “It’s difficult and it can test you emotionally and mentally. After all that work, to see your piece hanging up in a clean, white gallery with people viewing it at the gala is ethereal. So, the worst part about this is just having it in your planner as something you’ve been looking forward to.” 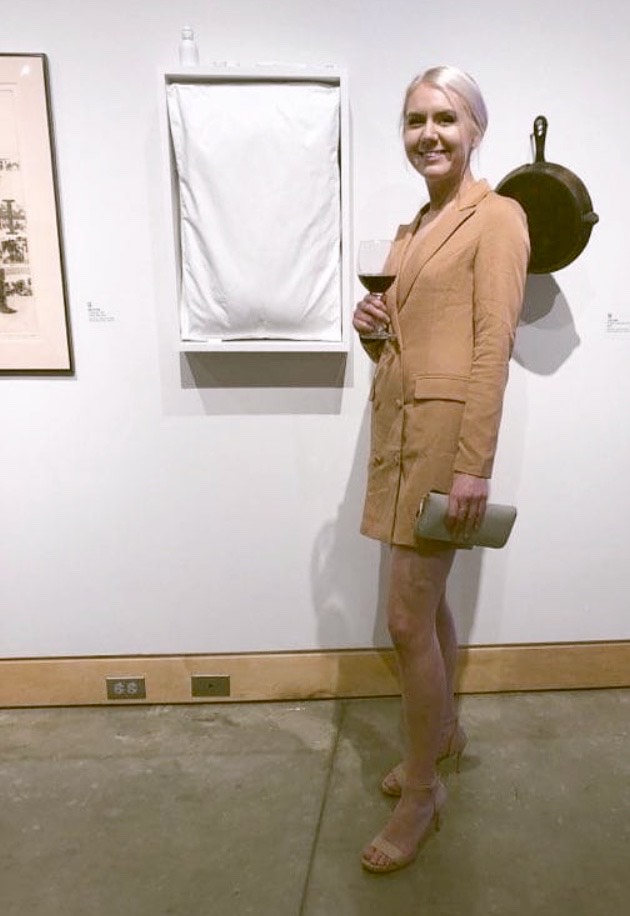 The Plains Art Museum closed its doors until further notice on March 17, but the staff is still providing virtual programs and resources on their website, plainsart.org. The museum launched a community fundraising campaign, set up live online classes, created free coloring books and airs daily live tutorials on their Facebook page.

The staff is strongly encouraging the community to stick with them through this difficult time to ensure the museum will be around for years to come.

“The public can support us through our campaign; through the purchase of a membership; or follow, like and share posts on social media to extend our reach,” Anstett said.

Looking optimistically to the future when the gala can eventually open, both Anstett and Wick said they are most excited about gathering with their community once again and being together to share the experience of appreciating art.

Connect with The Advocate

Connect with The Advocate