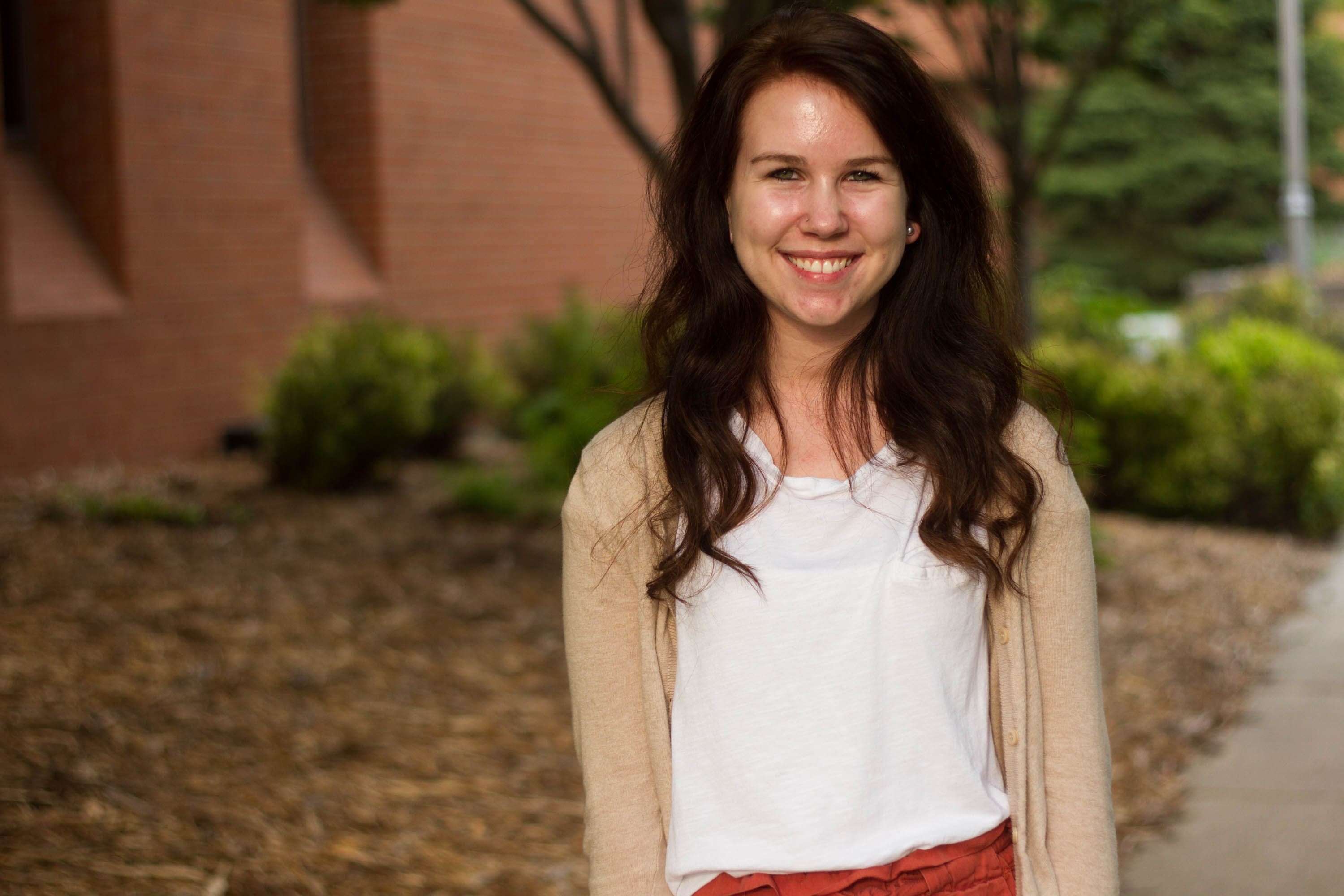 Earlier this month, nine students were killed at Umpqua Community College in Oregon. A gunman killed 10 people and injured nine others. Politicians have jumped on this event and are putting attention toward the mental health of those committing these violent acts. From President Barack Obama to John Oliver to Donald Trump, figures within the political world have discussed how mental illness’s correlation to violence may be indicative of the need to help the mentally ill in our society. Unfortunately, other times it is used ignorantly to scapegoat an entire group of people.

The idea of taking one classification of people and blaming them for an incredible tragedy may be an easy way out, but this is misinformed. Many people accept the idea that if someone were to fire a gun and kill so many people, then they must need mental help. However, recent studies have shown that there is no distinct correlation between having a mental illness and performing such violent acts.

Sociologists and other researchers from all over the world have dedicated time and energy into figuring out where the link may be. Analysis from these studies has shown that if there is a correlation between mental illness and the likelihood of violence, that the correlation is very small and almost insignificant. The major factor that has been found is having a history of violent acts and even things like drug and alcohol abuse.

So if mental health isn’t to blame, what is? Maybe we’re asking the wrong question. People are still people and the idea that they are all the same and alike is fallacious. It’s saddening to hear stories like this, but to put blame on mental illness without having a solution to the issue only raises more questions. Those who battle mental illness need help, and we need to put energy into that issue, but that should not correlate with working on gun control.

In the recent Democratic debate, presidential candidate Bernie Sanders opened up about this issue.

“All the shouting in the world is not going to do what all of us want, and that is keep guns out of the hands of people who should not have guns,” Sanders said.

It’s a messy, unorganized and frustrating topic to deal with, as there is no clear way to predict who would commit these acts. What we can do, however, is focus on what needs to be done within our society to help those in need. If those struggling with mental health are finding it hard to seek help or are put within treatment centers that are ill-equipped, or worse, are put in jail, then we need to focus on fixing that first. However, this should not be done because of a shooting. This should be done because it is the right thing to do in the first place.

Focusing on mental illness as a way to curtail gun violence may not be the solution our country needs. What we need to focus on is providing stronger support to those who need help, while grappling with gun control as the separate issue that it is.