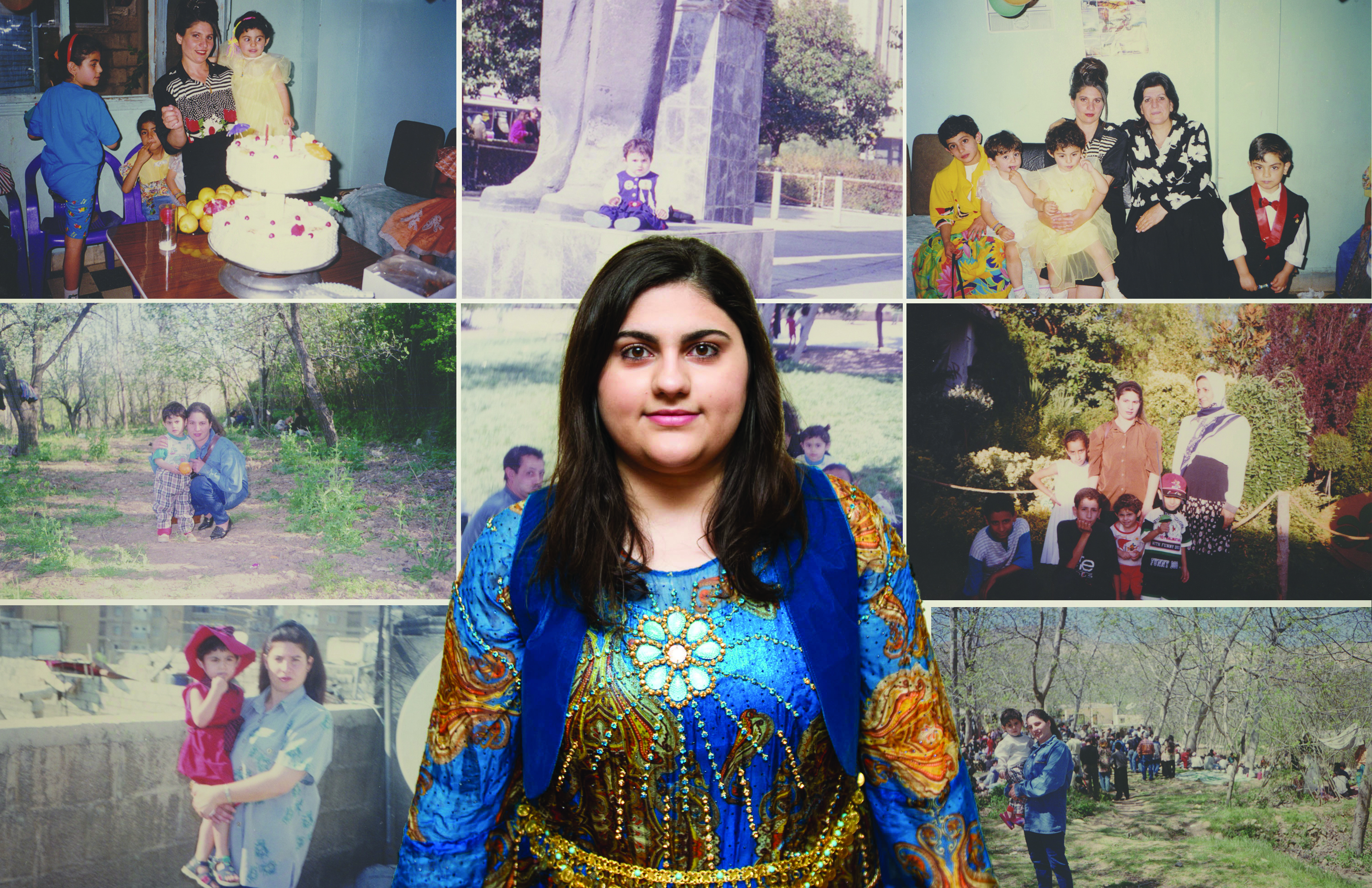 As crisis rages in the Middle East and developing countries, the United States has set its limit: 70,000 refugees for the fiscal year 2016.  Locally, the Fargo community has been receptive, with a projection of nearly 350 new residents by the end of September. But this hasn’t stopped backlash and petitions against welcoming more refugees, something that upsets sophomore Alheen Mahmud.

“She saw me one time looking out the window, just crying and sniffling,” Mahmud said.

Originally from Iraq, Mahmud’s family’s struggle for peace began before she was born. Her mother married a Kurdish man during Saddam Hussein’s regime, and his antipathy for Kurds put Mahmud’s mother on the hit list. She hid in her sister’s house for two weeks before secretly leaving for Syria, where Mahmud was born.

It was two years later that Mahmud and her mother gained access to the U.S. through a U.N. refugee selection process in 1998. Their journey from Syria led them to New York.

“She felt safer, but it was hard away from her family,” Mahmud said of her mother.

But the struggle only continued. Without a job or a home to their name, the Mahmuds shared an apartment with another Kurdish family and relied on them, even when that meant traveling across the country.

“They had their sight set on Fargo, so she pretty much just traveled along,” Mahmud said.

In Fargo, the Mahmuds’ lack of English distanced them from other people and limited their outside interactions to trips to the nearby park and grocery store.

“It was really a lonely time for us,” Mahmud said.

It wasn’t until they moved to Moorhead that things began to line up. Mahmud’s mother enrolled in GED classes. She worked on learning English while making friends, many of whom she is still in contact with today.

In 2013, Mahmud visited Syria for the first time since she left.

“It was just a whole, completely new experience for me,” she said. “Seeing my family for the first time was really great.”

But beyond the pleasantries and nostalgia, a hard reality hit Mahmud.

“Life over there is … not the best,” she said. “They don’t have things that are easily accessible to us.”

These observations increased her concerns over her next two visits. They also inspired her majoring in political science, which she sees as an avenue to help people.

As the United States continues its own internal battles of public opinion on the intake of refugees, Mahmud believes Americans’ fear of refugees are unfounded.

“One out of 750,000 refugees could be a terrorist, and even then, their practices would not happen here — they’ll happen overseas,” she said. “There’s no reason to be scared of refugees … scared of people who are trying to live a better life. It doesn’t make sense to me.”

But her mother believes otherwise. Mahmud explained her mother’s perspective that the system should be stricter in how it welcomes refugees. Though their views are on opposing ends, Mahmud understands her mother’s opinion.

“She’s had experiences with terrorists, and she doesn’t want America to become like Iraq,” she said.

As a solution, Mahmud advocates for people to be more informed and better understand the policies and facts regarding refugee crises. But more than that, she points out that everyone has an impact, good or bad.