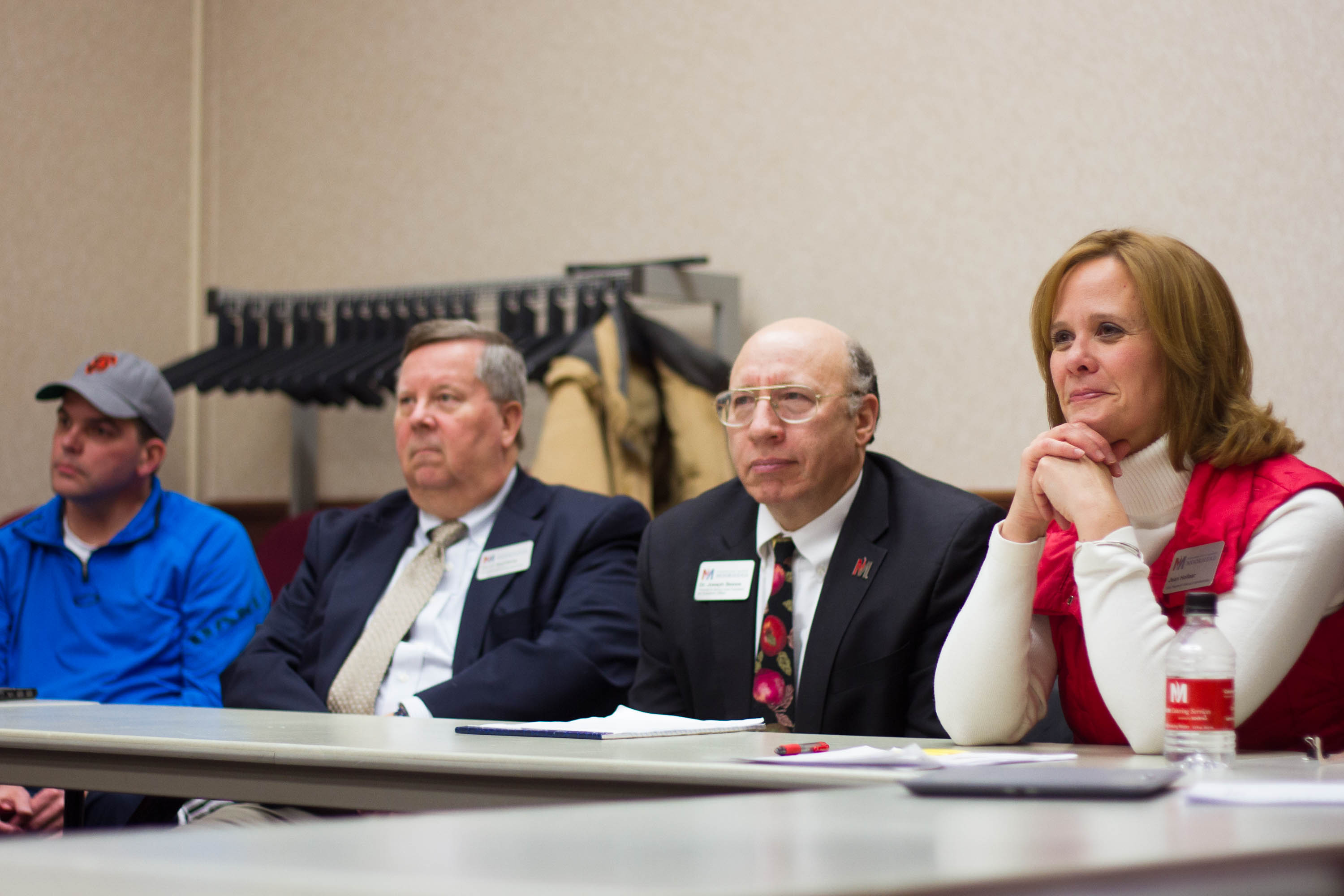 “The decision was made to go from a central office to a campus initiative,” Student Senate President Sean Duckworth said.

CTF consists of six recommendations introduced by MnSCU Chancellor Steven Rosenstone. The reform was designed to develop means to “better serve MnSCU’s 435,000 students and communities, strengthen its 31 institutions and protect its unique character and autonomy.” The recommendations were developed with input from thousands of students, faculty and staff, and were adopted by the system’s governor-appointed Board of Trustees.

Originally, planning for CTF was going to come from MnSCU’s CTF coordination committee in the Cities.

“That was where the implementation was coming from, and everything was going to originate there,” Duckworth said. “Everyone was worried, particularly the faculty, that they were going to have to go along with what the MnSCU system-level committee was saying.”

Fall 2014 was a mess of ongoing conflicts when MnSCU faculty unions pulled out of the initiative, calling it a “blanket approach” to education and saying it threatened jobs. In reaction, Gov. Mark Dayton threatened no new funding for the system until faculty and administration resolved their issues.

“A lot of people have agreed on how questionable and upsetting it was in the past,” Duckworth said. “They agreed that the emphasis needs to be on moving forward and focusing on how we can get (CTF) to work for us and within the individual campuses.”

Dayton made his latest Board of Trustee appointments demanding that the board enhance its transparency and accountability within the system.

Accordingly, MnSCU created campus committees to implement most of its recommendations in an effort to make them as appropriate for each campus as possible.

“It’s a genuine effort to make sure people are involved and informed and feel some ownership in the work being implemented by Charting the Future,” MSUM President Anne Blackhurst said. “It’s obvious to me that the work itself needs to happen at the campus level, because that’s where the impact for the students is.”

Fears from the past

Despite the new committees’ resolve of some tension, Duckworth said a few changes are still touchy.

“I think that, for many people, what happened last year is still overshadowing the situation,” he said.

But Blackhurst said she’s seen the conflict mostly come to a close.

“Depending on who you are or where you sit in the system, you may have different views about the chancellor’s involvement and what that means. At this point, I have heard that the tension has almost completely dissipated,” Blackhurst said.

“We started focusing on the students and what we can do for the students,” Sannes said. “I feel that helped … release the tension.”

But the McKinsey Document, a point of past contention and a 42-page, $2 million consulting contract, remains redacted from the public — rendering most of that expenditure useless in the process.

“I still think it’s kind of an issue, but I think most people have agreed that, unless something else happens, McKinsey may not be directly involved again, and it probably hasn’t been directly involved for a while,” Duckworth said.

Past criticisms have also centered around CTF initiatives of “workforce development.”

“A lot of professors at 4-year institutions … will say the emphasis on (workforce development) will narrow the amount of skills taught to students,” Duckworth said, adding there is no guarantee CTF will go in that direction.

“There was a fear, for example, that you don’t ‘need’ a philosophy degree to get a job, so that program would get cut,” Duckworth said. “That isn’t necessarily a perspective of the administration, and I can almost guarantee that it isn’t.”

But the threat of cuts remains for a different reason.

“It’s a difficult time right now,” Senior VP of Academic Affairs Joseph Bessie said. “We have a large gap because our revenue has gone down due to a decrease in enrollment and an increased cost.”

“Nothing is going to happen instantly,” Bessie said. “Students currently enrolled in those programs will be able to finish their degree.”

Most system campuses, including MSUM, have already implemented elements of the CTF reform. MSUM’s committee is addressing implementations that have been underway for years, like technology assessments, online resource development, diversity planning and scholarship funding.

“I am most excited to see this massive planning effort get to the point where you can start to see the differences impacting the students in ways that students will benefit,” Blackhurst said. “All of the recommendations are designed to improve the educational experience for students, help students graduate in a more timely manner, make sure they’re prepared, succeed when they graduate, and make sure they get successful academic advising.”