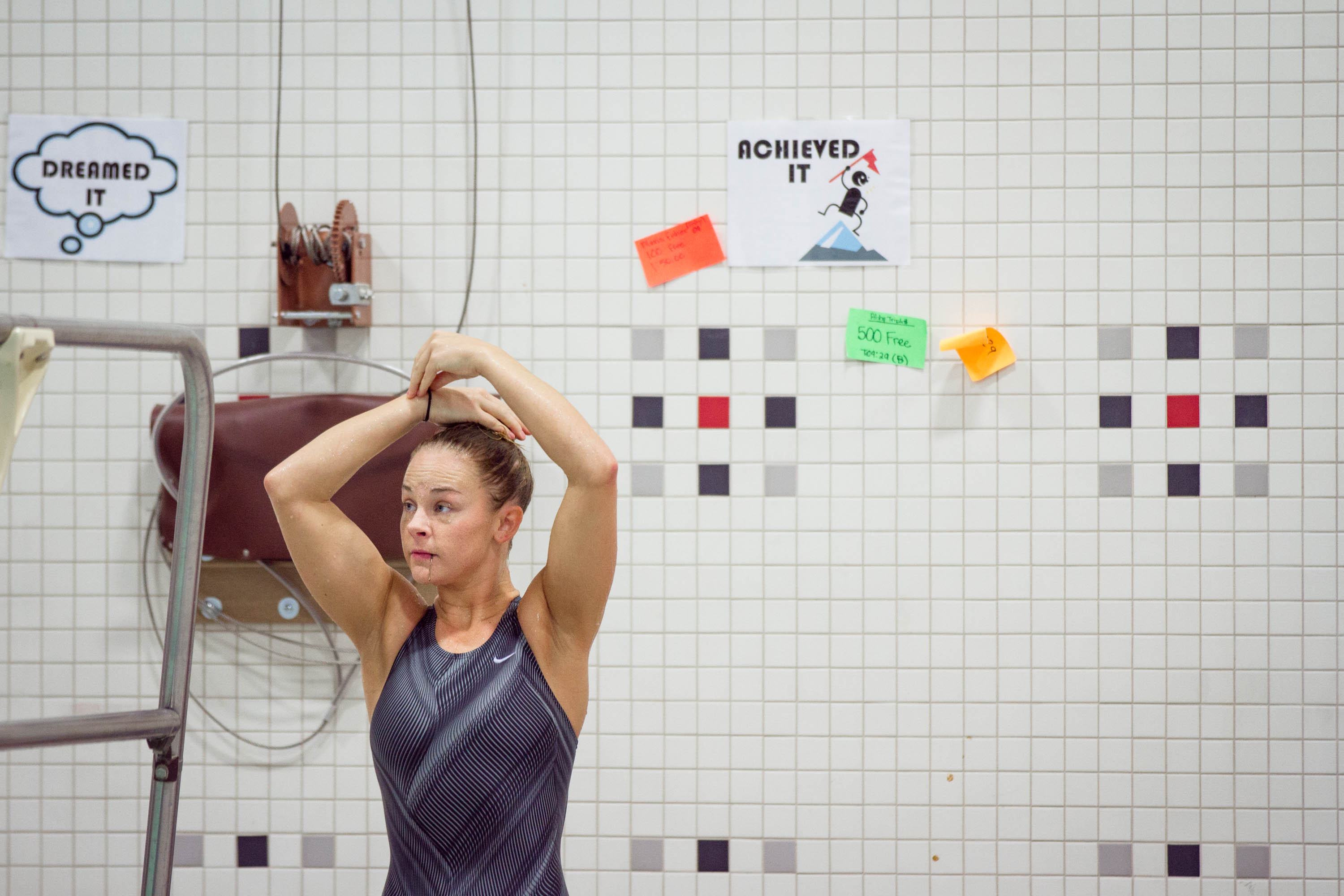 For senior diver Emily Pascavis, records are made to be broken, including her own.

Previously MSUM’s diver of the year in 2012-2013 and 2014-2015, Pascavis has been named Conference Diver of the Week nine times throughout her college career. Five have occured during this season alone. Now, she has more to add to her resumé.

“It’s fun to have my professors congratulating me, seeing retweets, and sharing things on Facebook,” she said. “At the end of the day, if I want things like that to keep happening, I have to continue to do what I need to do in the pool.”

The 3-meter 6-dive record, in particular, is perhaps the most impressive. Pascavis broke the record Jan. 22, breaking her new record the next day and breaking it yet again the next weekend on Jan. 30.

“It’s fun to get the record in the first place, but it’s even more fun to beat yourself,” she said. “I would like to break all of them again.”

The record-breaking year is particularly meaningful considering her sophomore year she started experiencing pain in her left hip. It limited her dives in the pool alongside everyday affairs. Whether competing or simply walking to class, she was afraid of collapsing at any moment.

During the procedure, doctors shaved a curve into the neck of her femur, shaved her pelvic bone to prevent constant grinding against other bones and took out part of her labrum.

Pascavis spent six months watching her team from the stands.

“I’m not a person that sits on the sidelines very well,” she said.

Pascavis said the hardest part of her recovery was teaching herself how to walk again.

She credits the doctors and the athletic training staff with getting her ready to dive again.

Before coming to MSUM, Pascavis’ passion was gymnastics. Her transition from sticking the landing to diving head first came with a host of fears.

“It made practices a little more stressful than they needed to be,” Pascavis said. “It’s crazy to see how far my diving has come in the last 5 years … and see how much I’ve grown as a person.”

A diver’s support system is imperative to her success. Her coaches, especially John Schmidt, are who she credits for her achievements this year.

Additionally, her mom hasn’t missed a single event in her college career. Her mom is “the crazy one in the stands,” providing support just as important as any coach, thanks especially to her  constant positivity.

Pascavis was quick to point out the rest of the team’s success this season. Last weekend, the Dragons beat MSU-Mankato for the second time in school history. The upset comes near the end of what has been a great season for the team and Pascavis.

But her motivation to constantly get better isn’t going anywhere.

“There’s still meets left in the season,” Pascavis said. “There are always opportunities for improvement.” 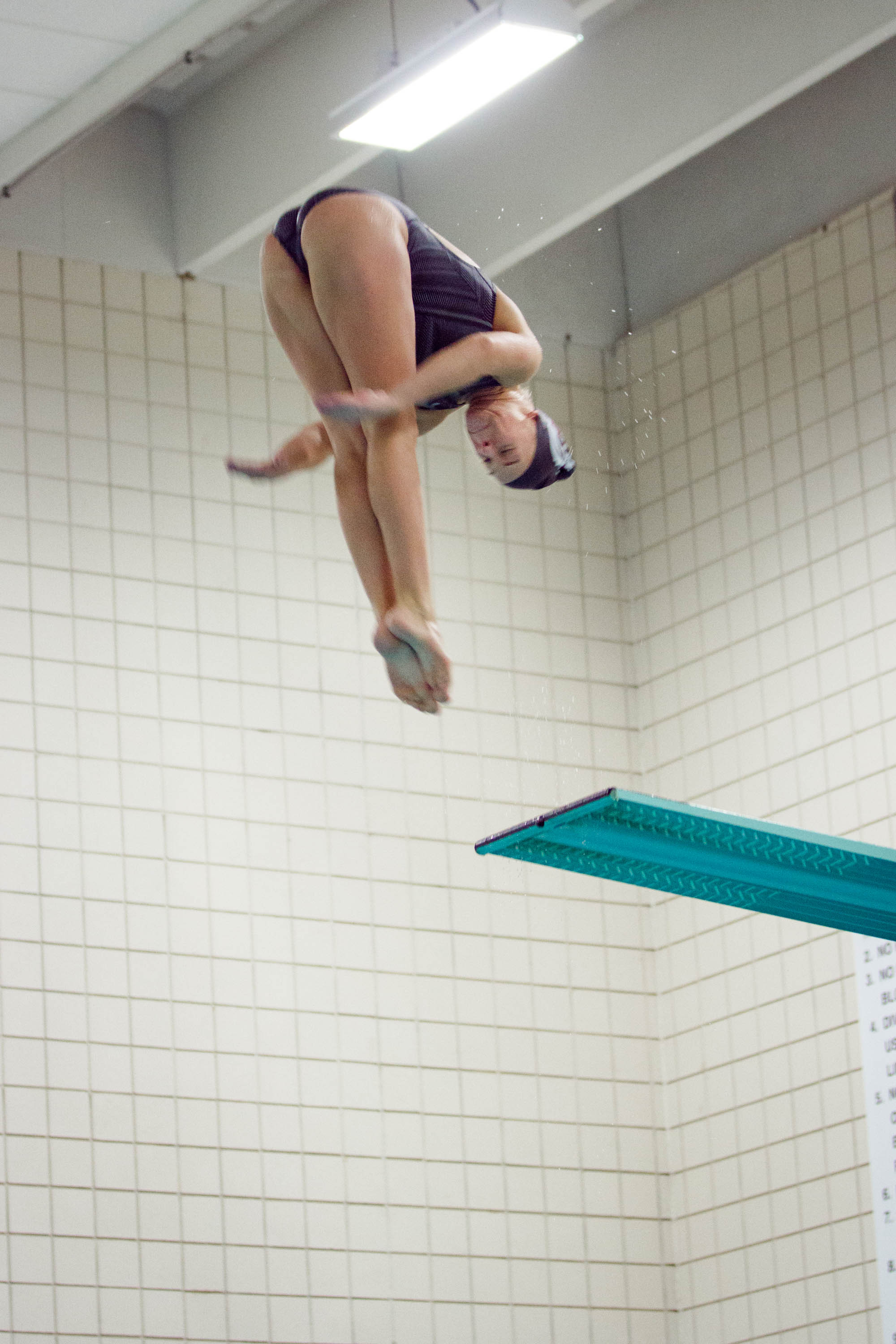