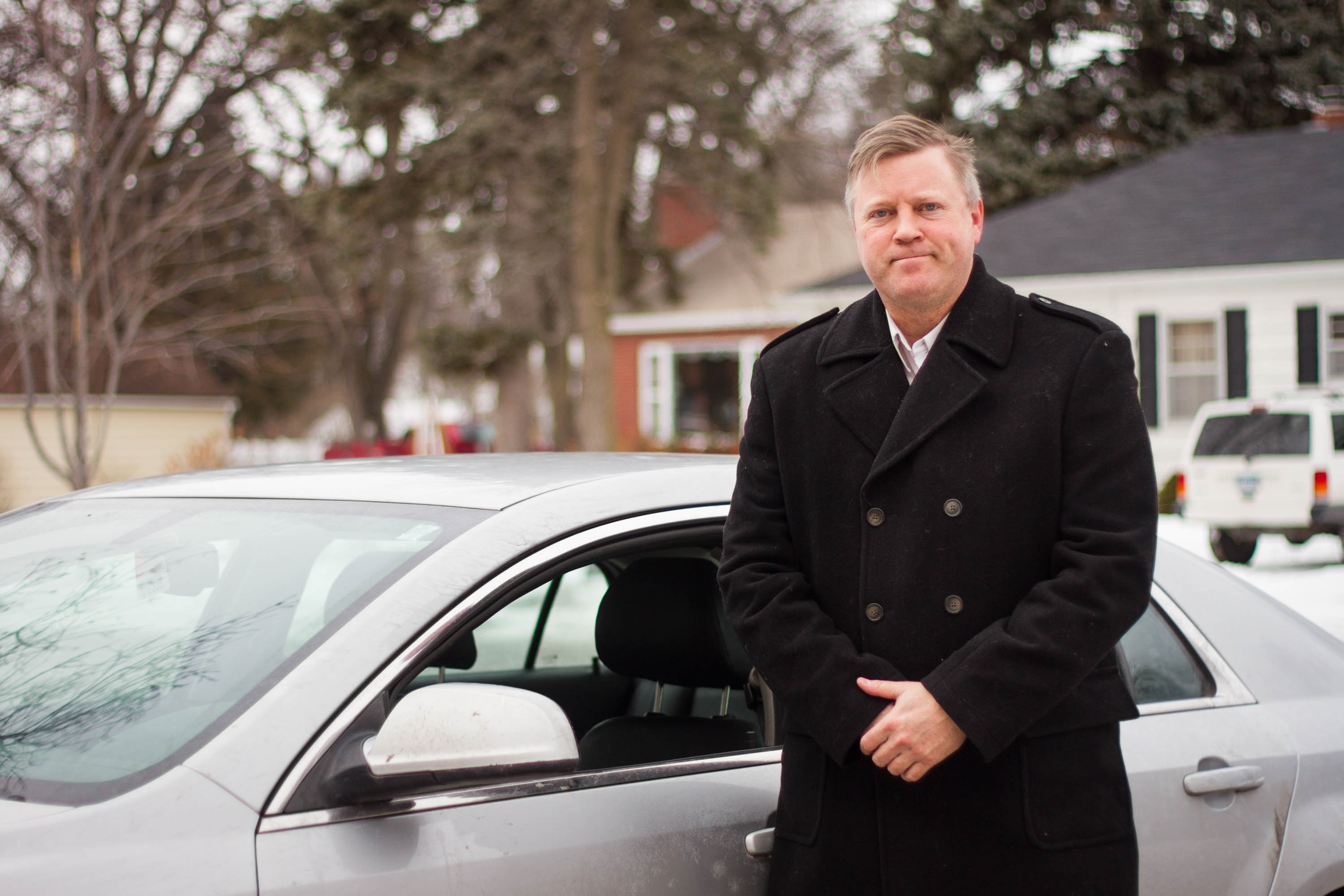 “I hung out with (the Trailer Park Boys) all night,” he said. “They wanted me around to show them the town.”

But you don’t have to be famous or jolly to get a ride from Haglund. He joined Uber last year to give rides to people who need them. About one in every four people who gets in his car is someone he knows anyway, he said.

Before Uber, Haglund would give rides to friends when he’d get off work around midnight because he’d be “the sober guy,” he said.

He remembers one night in particular — an extremely cold New Year’s Eve.

“As I got done working at The Forum, I saw people freezing outside, waiting for cabs, and I think, ‘I should just give these people a ride home.’”

After that night, every New Year’s for five years, Haglund would rent a large vehicle and help people get home safe.

“Then we got Uber,” he said. “It passed through the North Dakota (Legislature) last April with bipartisan support, and three weeks later, Fargo was up and running.”

Haglund, along with an estimated 20 or 25 others, signed up that day to became Fargo-Moorhead’s first Uber drivers. Haglund said he heard about Uber first from his son in Chicago, who uses it all the time.

“(My son) said, ‘Dad you should do this. You’re already driving people around,’” Haglund said. “There’s a big need for (Uber) in Fargo.”

To join the service, an Uber driver needs a clean driving record and a four-door car, at least 2005 or newer, Haglund said. To join Uber, drivers need to pass national, state and local background checks. The company also checks the Terror Watchlist and sex offender lists, neither of which drivers can be on.

An unofficial requirement of Uber drivers is they “have to like people,” Haglund said. 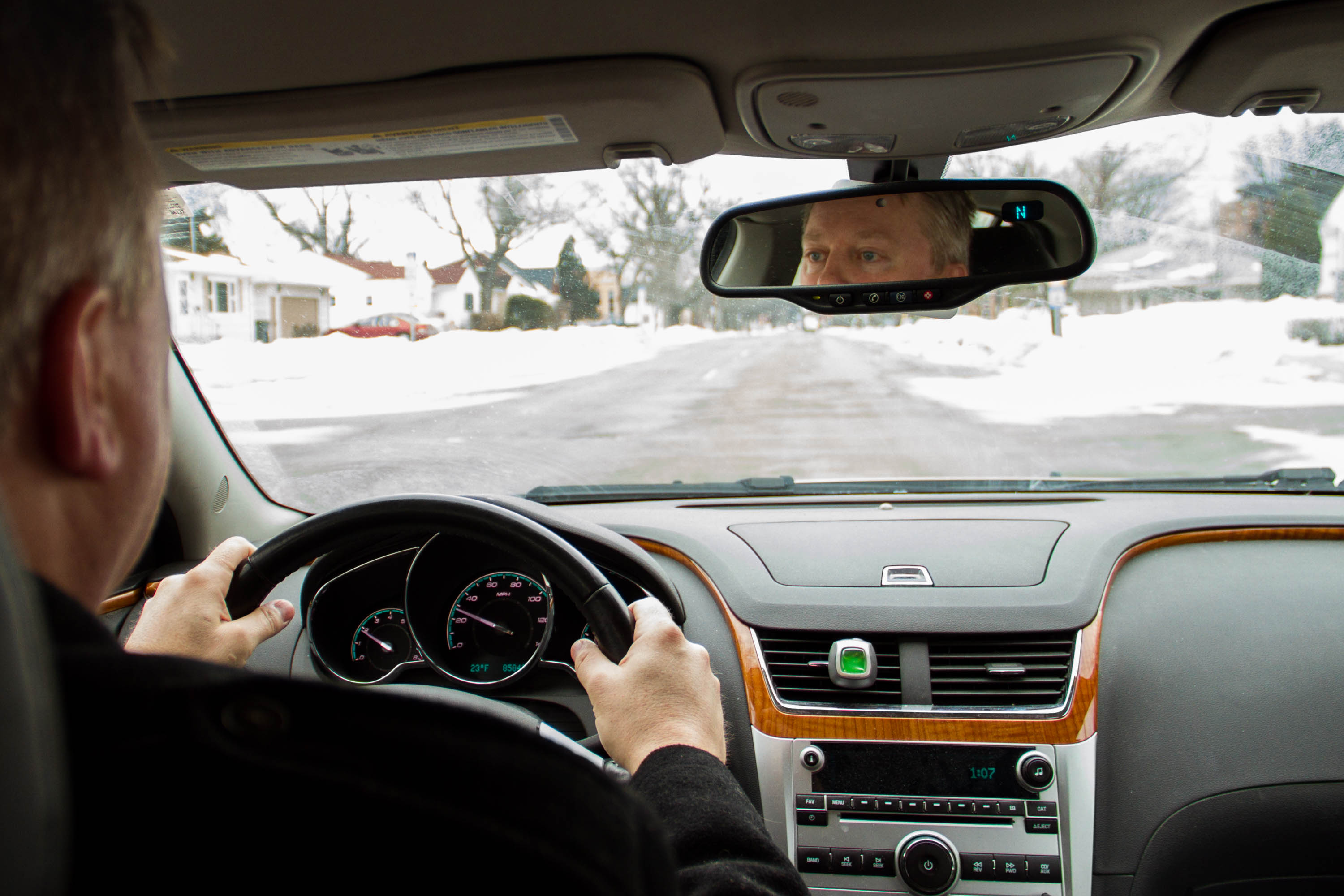 Haglund said taxis are less safe than Uber for all parties because drivers are unable to know in advance who’s getting in their vehicle.

“They are more dangerous for drivers, and for riders, I think, because I don’t know that the background has been checked on a regular taxi driver,” he said. “But I do know it’s been checked with an Uber driver.”

Another safety feature is Uber’s 5-star rating system in which drivers and riders can rate one another.

If a driver or passenger receives too many low ratings, they can get “voted off the island, so to speak” and can no longer be a user or driver, Haglund, who holds a 4.9 rating, said.

“I try to give them the best service I can and keep my rating up,” he said.

Haglund said “99 percent of the time, (Uber’s) less expensive” than taxis, and users tell him “they’ll never go back to regular taxis” after using the service.

The app involves a paperless transaction using a credit or debit card on the user’s profile. The passenger’s card is charged once they’re at the destination set up during their ride request. It’s generally quicker than using a taxi, Haglund said.

“You can almost bet on getting an Uber within 5 to 10 minutes,” he said. “It could be someone right in the neighborhood.”

Haglund believes Uber is the next generation of transportation.

“Everything is off of an app these days,” he said. “You just can’t compete.”