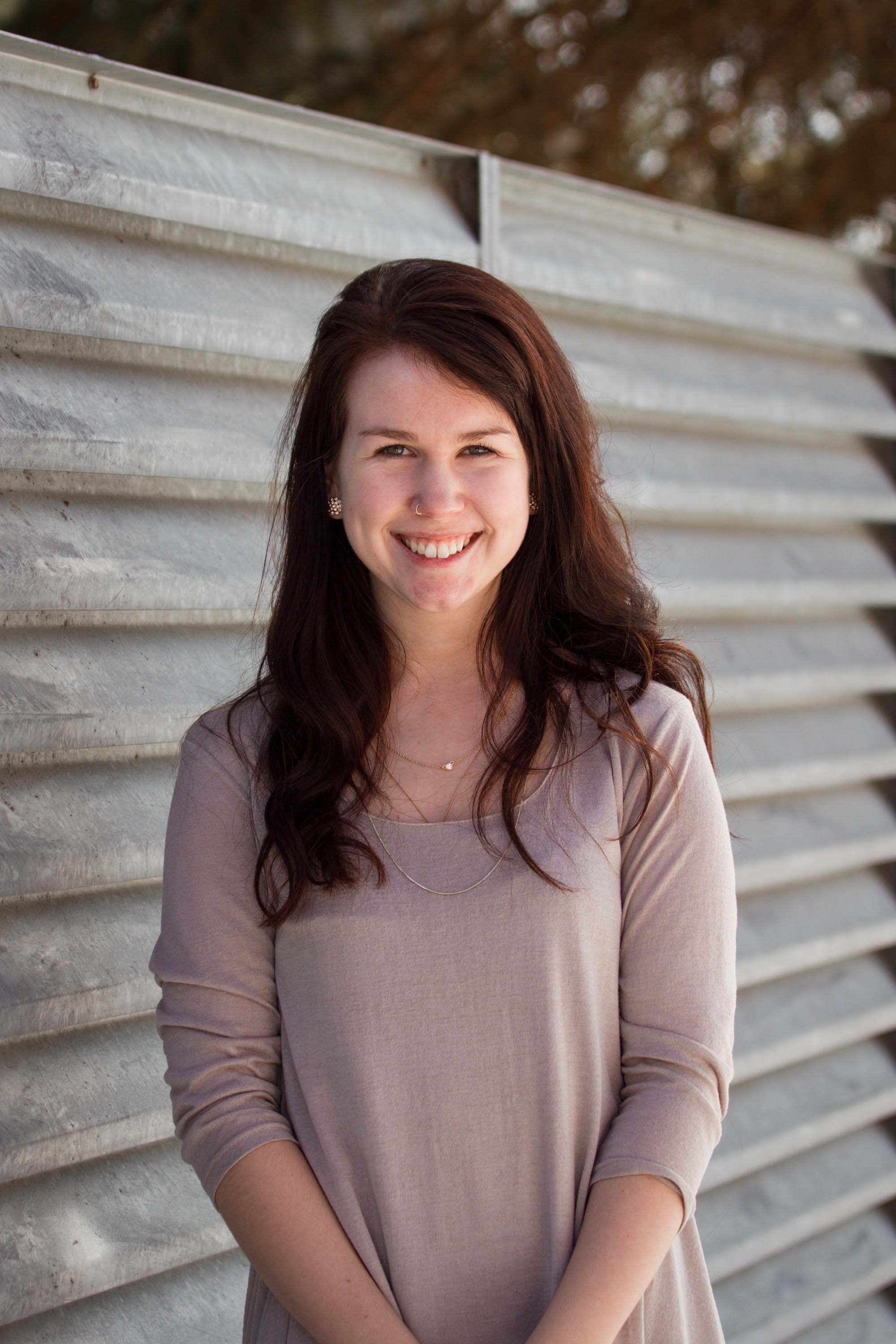 “Articulate.” A few years ago, this is how then-Senator Joe Biden characterized Obama after hearing him speak. It might’ve sounded like an innocent compliment, perhaps a way of letting him know he admired his rhetoric. But the quote was indicative of underlying racism.

Think back to 2013, when Justine Sacco tweeted, “Going to Africa. Hope I don’t get AIDS. Just kidding. I’m white!” Racism is something our country’s dealt with for a long time, and some organizations are sparking a coversation about it.

For example, “The Obama Effect” is a notion NPR’s Code Switch team is using to explore identity and race and how it has changed since Obama took office in 2008. It’s interesting to uncover these transitions, especially as Obama nears his last year in office.

Code Switch poses some interesting questions about the evolution of our conversations and identities. Code Switch tells us to ask: “Have we gained a new appreciation for diversity, or lost a shared set of ideals that united the country? Are we more divided, or more aware of the divisions that have always existed? Was President Obama a catalyst or a bystander — a beneficiary or a victim?” I think it’s important for all of us to ask each other and ourselves these questions. One way to explore these questions is to evaluate society’s use of stereotypes.

Stereotypes, though arbitrary, originate from some level of truth. It would be hard to argue the way racial stereotypes have originated is flat out wrong. More than 40,000 years ago, each of us looked the same. It’s surprising to believe pigment adaptations have caused such a troubling issues in our society.

As human beings, we instinctively make quick judgments. By trying to rationalize our surroundings, we end up categorizing things. We wouldn’t be able to survive without being able to make inferences about what is happening or what could happen around us.

Racial stereotypes are hurtful and wrong. Contrastingly, focusing on the beauty of our differences rather than letting stereotypes rob us of our individuality puts us in the right direction. The trouble with stereotypes isn’t necessarily the stereotypes themselves, but the layers of prejudice and bias that undermine people of their intelligence, morals and character. Stereotypes shouldn’t be driving our perceptions of race.

Race, just like age and gender, is a characteristic of who we are. But we’ve let it define people more than it should. We’ve allowed race to be connotated with crime, disease, etc.

Our approach to stereotypes needs to change, but it’s a process that will depend on more than time — it requires a shift in perception. Have we realized how we identify ourselves and in turn changed the way we discuss identity?

The best way to be a part of this shift is by actively exposing ourselves to situations that could be uncomfortable. We must realize we’re all guilty of generalizing.

Code Switch is starting a Twitter chat about how we contemplate race and how it has changed, or stayed the same, since 2008. Conversations like this help us evaluate our contributions to racial issues in America, and hopfully alliviate them.