In the land of Shakespeare 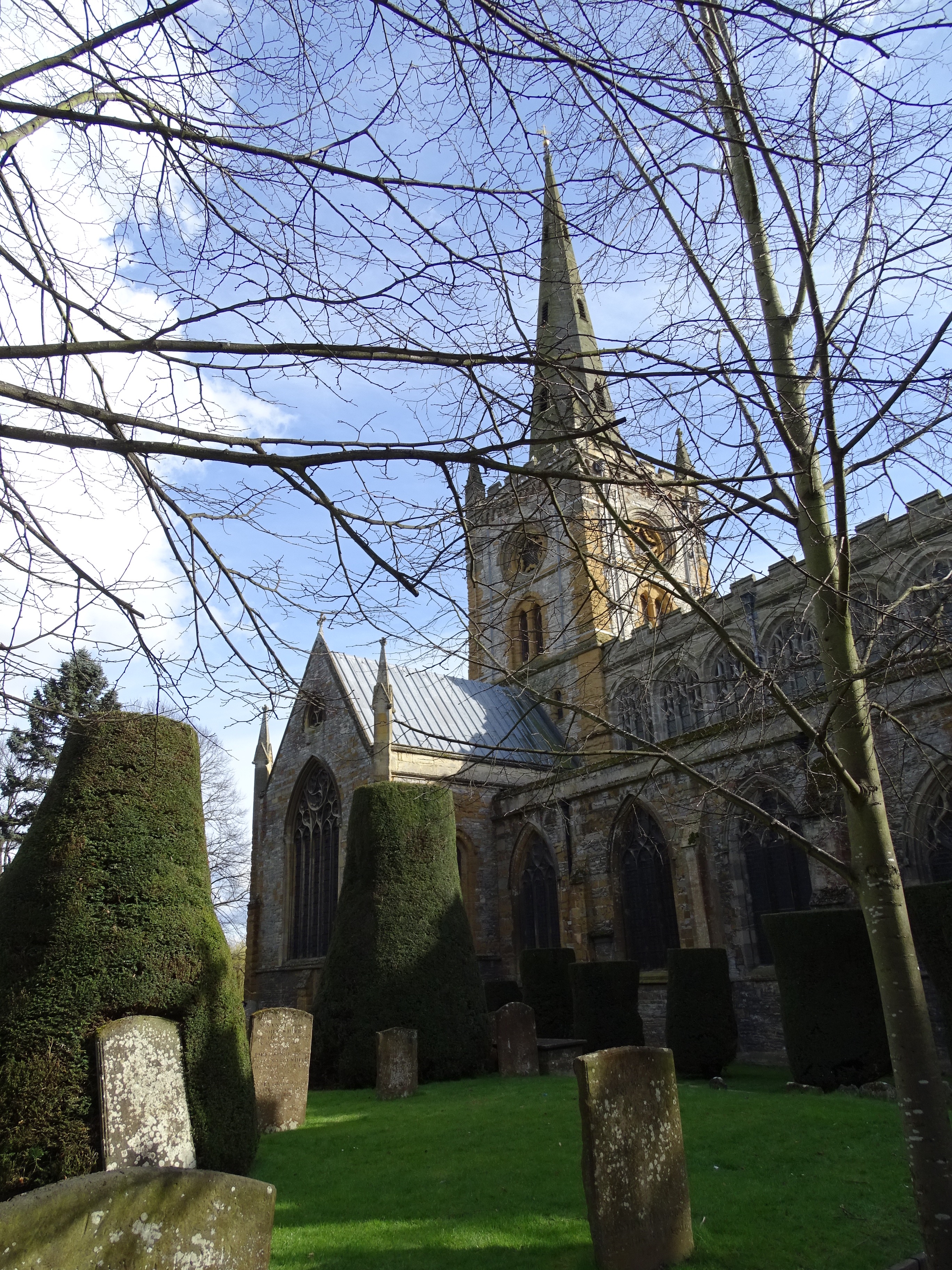 by Danielle Tharaldson and Ashley Tuttle

This year marks 400 years since William Shakespeare’s death.  Cities worldwide are honoring the anniversary with festivals, exhibitions and staged productions.

Librarians Larry Schwartz and Karen Joan Kohoutek participated in the Shakespeare Sonnet Slam while English professor Stephen Hamrick partook in lectures, film screenings and an interview by Prairie Public’s Main Street Radio about the social background of the playwright’s works.

Similarly, in early 2016, Eurospring students were studying works of the famed poet, in preparation for their trip to his birthplace. During the week-long seminar, Schwartz and Hamrick made appearances to share their Shakespeare knowledge.

Schwartz discussed theatrical staging with the students, particularly regarding “Hamlet,” which the class was reading.

On the itinerary for the students’  trip was a visit to Stratford-Upon-Avon to see the Royal Shakespeare Company’s production of the famous play. Schwartz urged students to notice which portions of the play would be cut by the production they were about to see in Stratford (a faithful word-for-word rendition would last over four hours) and to assess some of the more challenging aspects of the play such as the famous ghost scenes.

Reading the piece aloud was also a part of the study of “Hamlet.”

“Reading aloud not only gives you a sense of the writer’s cadence and style, but it somehow makes the text come alive,” Eurospring leader Anne Arnar said. “The words reverberate and sink in. I wanted the students to own a small part of the play by reading it.”

“I came to appreciate the actors’ ability to both memorize those long lines and continue to convey intense emotions,” Landrie said.

Business student Julia Kukoba, originally from Ukraine, said the exercise helped her comprehension of the piece.

“Shakespeare wrote in Early Modern English, which is not always easy to understand,” she said. “(We) had some discussion and even some jokes (while) reading it aloud, and that helped us visualize what we were reading.”

The class also studied the playwright’s business acumen and intellect in relation to his success and fame.  Hamrick, who lectured the students on this topic, said despite society’s current perception of Shakespeare’s works as lofty or elite, in Shakespeare’s own time, the works were absolutely a part of “low culture” and designed to be enjoyed by all.

He said 16th-century theatres were often quite bawdy and viewed by officials as dubious places with questionable moral value.

In Oxford, the students were exposed to Shakespeare’s life and work through  the Royal Shakespeare Company’s production and  by seeing the reconstructed Globe Theatre. They also visited Stratford-Upon-Avon where they saw the garden and home of  Shakespeare’s wife Anne Hathaway. The home still has the original furnishings from Shakespeare’s time.

The students also visited the playwright’s grammar school, as well as his burial site in the chancel of Holy Trinity Church where thousands of visitors come each year to read the bard’s pithy yet humorous epitaph:

“Good friend, for Jesus’ sake forbear / To dig the dust enclosed here. / Blessed be the man that spares these stones / And cursed be he that moves my bones.”

Across the globe at The Globe Theater