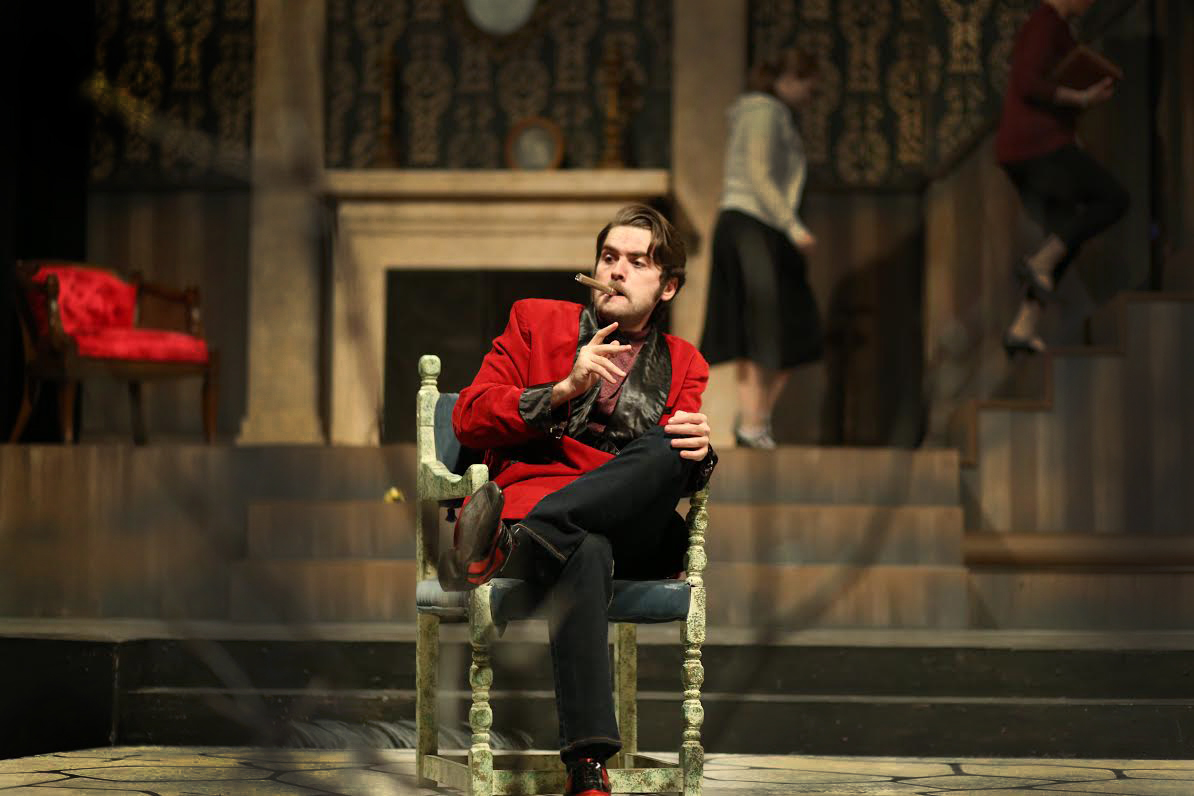 Fargo thespians will take the stage as their version of the creepy and kooky Addams family, Friday.

Based on Charles Addam’s comic strip and the television show and films of the same name, the musical made its Broadway debut in 2010 with the notable Nathan Lane and Bebe Neuwirth as the iconic Gomez and Morticia Addams.

The dark, comedic musical follows the family as their daughter Wednesday falls in love with a “normal” guy, posing problems for the unorthodox group.

When Lori Koenig, a Fargo-Moorhead Community Theater board member, heard FMCT was thinking of producing the one-of-a-kind musical, she immediately asked to direct. She planned production with FMCT scenic designer and MSUM alumnus Katie Link.

For Link, inspiration came easily having seen the TV show and movies. While the piece  obviously has a dark and gothic style, Link said it also has a semi-historical feel in its costuming and set design.

“The nice thing is that it’s a fun musical so we can kind of cheat some historical facts and have fun with it,” Link said.

Koenig has previously directed productions like “Clueless: the Musical” and “The Diviners.” When she isn’t directing, Koeing teaches English at Fargo North High School and is a mother of two.

“I prepare myself mentally for those 16 to 17 hour days,” said Koenig. “I kind of get into a rhythm of how to get through and wait for a day off to take a breath.”

Koenig grew up watching the 1960s Addams Family TV show, but she knew the stage production would present the macabre family in a new way for a new generation. 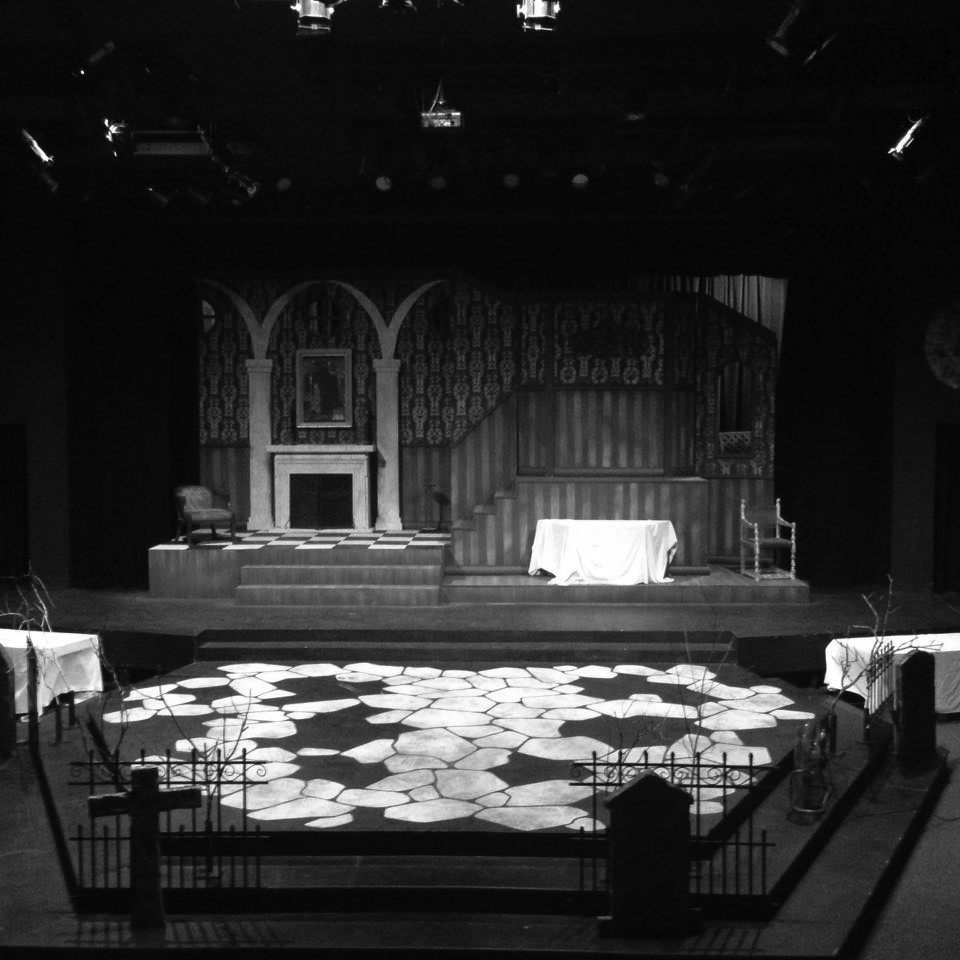 Lucas and Wednesday have a forbidden love. After meeting him, she sheds her inherently brooding persona for one of  grace and normalcy.

“Wednesday acts less like an Addams after she meets me,” Schnase said. “She’s more impulsive and crazy while I keep her grounded.”

Schnase got the part of Lucas after auditioning for it in early March. Compared to the Broadway production, Schnase decided to make his character Lucas more nerdy and uptight.

Lucas and Wednesday want their families to meet for a nice dinner, but the night is far from usual. Lucas and his average parents meet the whole ooky family. Gomez and Morticia Addams are played by NDSU almunus Cody Gerszewski and local teacher Kellie Pifer. Also present for the dinner is Wednesday’s little brother Pugsley played by local middle schooler Josh Tappe. Uncle Fester and Grandma Addams are also there, played by NDSU alumnus Taylor Schatz and MSUM junior Annie Peck respectively.

“Grandma Addams is the one of many comic reliefs in the show,” she said. “Like me she is very eccentric, but she loves her family.”

Peck originally auditioned for the role of Wednesday, but was pleasantly surprised to be cast as Grandma.

“When I told my mom I got the part, she was over the moon because she watched the TV show,” said Peck.

After being cast in the show both Peck and Schnase have been re-watching the 90s movies for inspiration.

“It’s like an Addams family episode in a musical,” said Schnase. “People will be humming the music when they leave.”

For Koeing, Peck and Schnase the show is for everyone who grew up with the Addams Family in some way, even just being familiar with the theme song.

“Families, college students and older people will enjoy it because they’ll remember what generation of the Addams Family they grew up watching, like me,” Koeing said.

Peck said the show will be enjoyable because it is full of inside jokes, puns and gags.

“The audience will love how interactive the show is because the Addams Family ancestors will surround them,” Peck said.

Schnase is excited to be a part of something so different.

“People don’t like seeing the same shows every year,”  he said. “The Addams Family is something new that hasn’t been done yet.”

In the land of Shakespeare