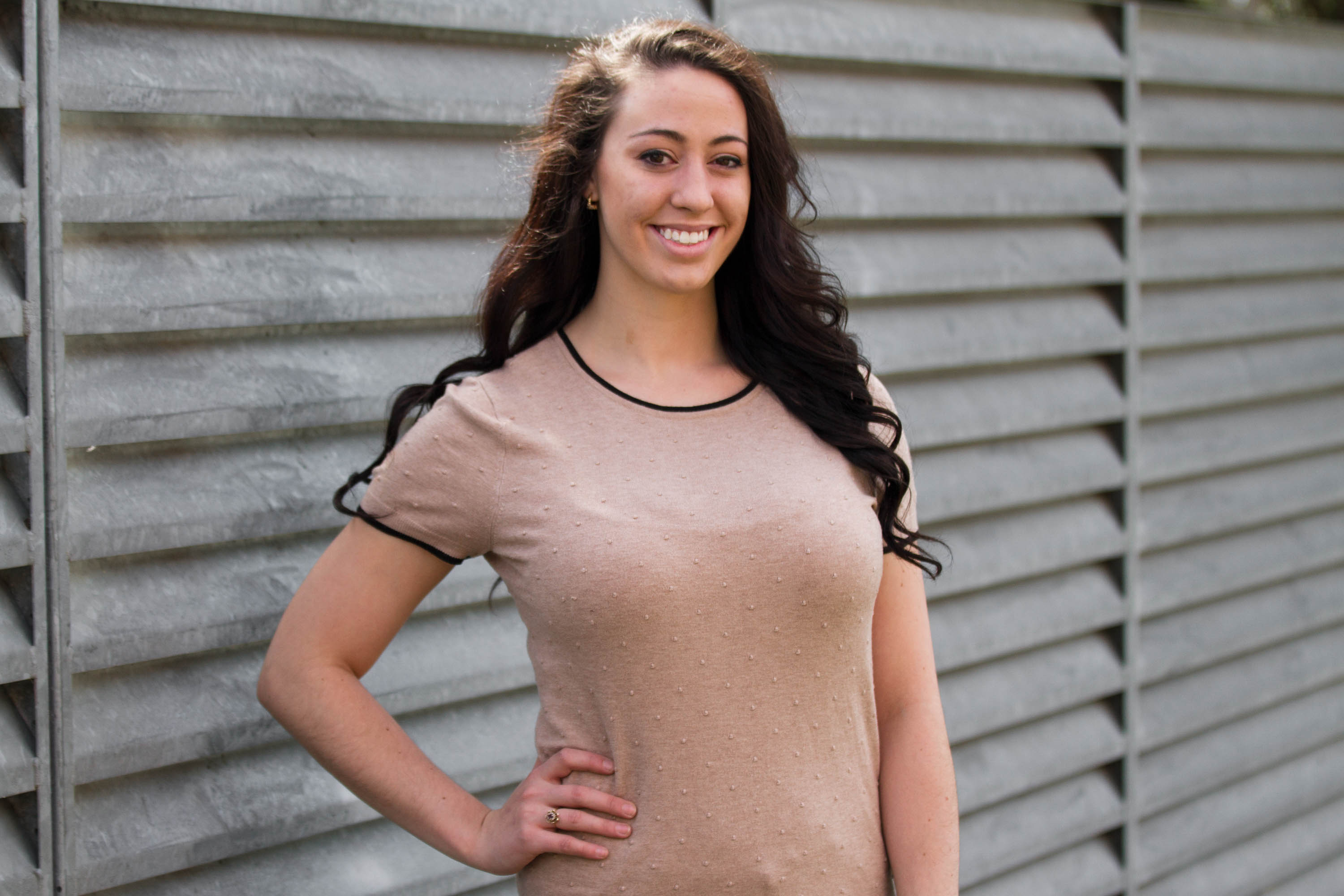 Imagine being a teacher at one of your area’s larger elementary schools. Throughout the year, one by one, some of your students stop returning to class. A few months later, you turn on the news to see a story about bodies being uncovered, one whose name you recognize, identified as a 10-year-old victim of sex trafficking.

This story is playing out in our own backyard. We won’t be able to ignore it much longer. I’d like to shine a light on the reality of North Dakota’s precious oil boom.

Human trafficking is happening in Williston, North Dakota, amplifying the oil boom crisis. Not a lot’s been done to address the issue, but sadly, there is only so much that can be done. Authorities have trouble tracking down the predators responsible because they don’t stay in one place for long. Further, when people go missing from reservations, the North Dakota government lacks the jurisdiction necessary to act.

The oil boom has revolutionized the state’s economy and provided innumerable jobs, meaning it’s wooed enough powerful North Dakotans to make them fiercely protective of the oil companies that have settled in.

There isn’t enough education about the real economic and political conditions in the Bakken. That means the public’s ability to hold the state government responsible for the resulting environmental and societal degredation is limited.

The industry’s entire framework is a wreck. Operations are unregulated and dysfunctional, which has led to the nation’s highest rate of worker deaths. People are dying, even when no one is forcing them to be there. The same can’t be said for those who are victims of sex trafficking. The state has paid the price of an increased sex trafficking industry, with unsolved murders and missing children.

The oil boom also is taking a permanent toll on North Dakota’s land.

If you take a wider view and compare the North Dakota oil boom to multinational corporations extracting natural resources in Colombia, the differences are miniscule. Since the boom, North Dakota has seen sickening crimes against humanity, a depleted environment, a government selling out its citizens for profit and a state dependent on outsourced indsutry to fuel the economy.

An industry that we though weould benefit us has inadvertantly caused domestic violence to quadruple. Our society has fallen to the point where human beings are traded in parking lots. Entire motel floors are being rented out as sex trafficking hot spots.

Something needs to be done.

North Dakota must acknowledge the crisis that has gone unchecked for far too long. If the state want the current economic, social and environmental situation to be sustainable, they need to look out for the safety of the people living and coming to work there and those who are forcibly brought there to be sold into the sex trade.