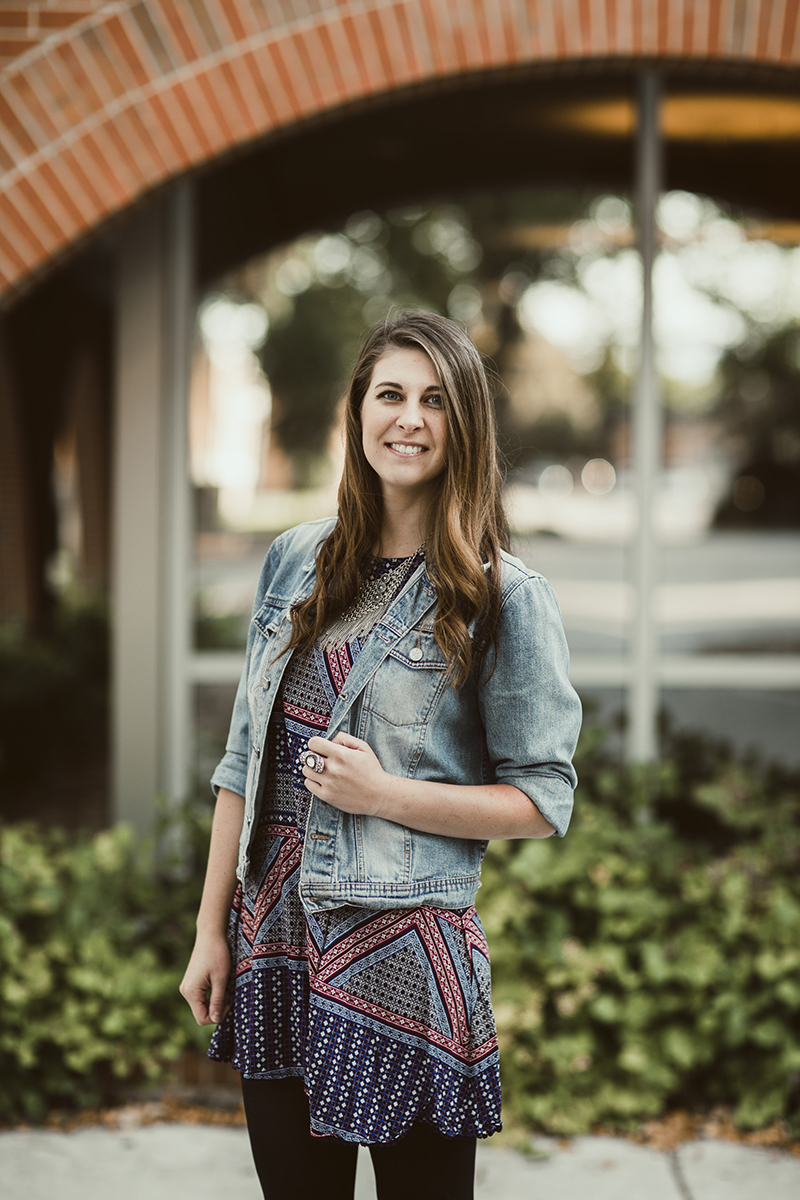 For the past few months, the trailer for “A Dog’s Purpose” has been floating around Facebook, bringing animal lovers together and inevitably making me tear up a little each time I re-watch it. Which, I humbly and shamefully admit, is quite a few times—even just now as I watch the trailer to write this.

Anyone who knows me even the slightest bit is aware that I have an obsession and that obsession is dogs. To be more specific, German Shepherd Dogs have my heart, but I do love all dogs. Needless to say, I’m pretty pumped for “A Dog’s Purpose.”

The movie follows a dog with five lives. He reincarnates into dogs of all different breeds with each new life he is given. First he’s a Golden Retriever belonging to a young boy, then a German Shepherd working in law enforcement, followed by a Pembroke Welsh Corgi, a husky mix and a Saint Bernard to circle back into the life of his first owner. The dog is ultimately trying to discover his purpose in life.

It all seemed to be a loving, heart-clenching movie—until a few days ago when a different video for the movie started circulating. This time, the video didn’t make watchers say awww and cry over cute dogs. Instead, animal lovers are protesting, angry over a video portraying behind-the-scenes footage of the film’s production.

For those who have not seen the video, it is footage of a trainer working with a German Shepherd shot from across a pool. The dog, playing one of the characters in the movie, seems to be terrified to get into the pool, which has been made to look like rushing river water. A man nearby, possibly the video-shooter, is saying, “Just throw him in the pool.” As the trainer works with the dog to put him in the pool, the dog refuses to go in, clawing at the side of the tub. Then the video skips to the dog swimming toward the end of the pool, and his head goes under. Swimmers nearby rush toward him, and the video stops.

As I mentioned earlier, I’m a huge dog person, and German Shepherds are my jam. So you are probably thinking this is going to be a rant about animal abuse, but that’s not what this is about.

First and foremost, I will say that based on this footage, they picked the wrong German Shepherd for the job. There are many different lineages for German Shepherds, and I don’t believe this one is from working lines, or the high-energy, athletic shepherds commonly used for jobs such as police K-9s. The one portrayed in this video and in the movie trailer looks to be from show lines, which are the German Shepherds best suited for pet homes and the show ring. This dog just simply does not have enough confidence—or nerves as dog people say—to do the job he needs to for this film, based on the footage we saw here. That’s problem number one.

Problem number two is the video footage. It is limited, and there isn’t much background information on when this video was shot or what happened before and after it. It’s difficult to speculate on the situation based on this brief instance. All we know is that initially, the dog did not want to get in the pool, but later on he was, and nearby swimmers went towards him when his head went under. We don’t know the dog’s initial reaction when he entered the pool or how long he resisted.

Problem number three is that the dog was not being abused, as some internet people have proclaimed. When the dog is outside the pool, the trainer gives him a little pat on the head and brings him out when it is obvious he is scared of getting into the water. At no point in the video do we see the dog trainer throw the dog into the water.

Then at the second part of the video, there are at least two swimmers on standby for the dog’s safety in the pool, and there are numerous people outside the pool in case something goes wrong. The producers were not negligent in the dog’s safety and well being. Have you ever tried to give your dog a bath? Unless you own a water-loving retriever, chances are you and your dog go through the same ordeal.

From my personal standpoint and firsthand experience working with professional dog trainers, K-9 officers and the K-9s themselves, I urge you to think before you criticize. Dog trainers go into the business because they love a working dog. The trainers care for the health and safety of the dogs they work with. It’s also important to understand that dogs are self-made to work and they take their duties seriously; their jobs give them a purpose.

So before you judge the movie, production and trainers who put effort into creating “A Dog’s Purpose,” wait until the facts come out. Do not blindly protest a movie that encourages and brings awareness to puppy love and reminds us of the dedication dogs have to their jobs and their owners.

Letters to the Editor