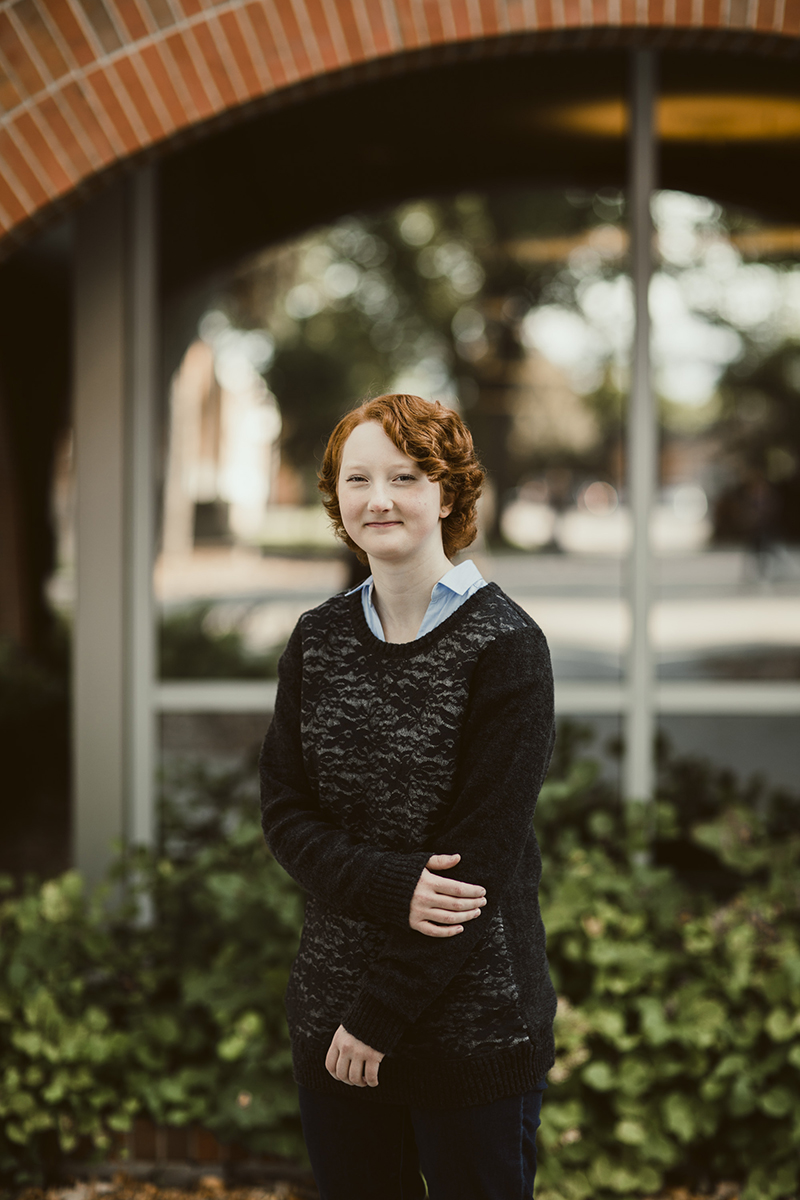 As the dark, gloomy morning of President Donald Trump’s inauguration broke, many people were expecting the worst—a sudden outbreak of smallpox, perhaps, or the beginning of World War III.

I was more concerned with the tone and rhetoric of Trump’s first speech as president. As a former speech geek (extemp and interp), language and presentation are near and dear to my heart.

Frankly, Trump’s inauguration speech fell flat on both accounts. The direct pandering to his voting base did not go unnoticed, and his dark, combative tone was highly unexpected for a newly minted president with a literal arsenal at his disposal. There were also barbed attacks at the very politicians he called on to carry out his ambitious plans.

In its bleakness and simplistic selling points, Trump’s opening address would have felt far more at home on the campaign trail than at the inauguration podium.

First of all, let’s examine the language. Trump stayed consistent with his language throughout the campaign: very basic words; vague, broadly painted descriptions; repetition and a relatively simple list structure.

While presidents typically exercise their verbal eloquence for one of the biggest speaking occasions of this nation, Trump chose a more stripped-down vocabulary devoid of detailed organization or the kinds of poetic language Obama became known for. Almost anyone can appreciate the musicality of a well-written speech, which Trump’s sorely lacked. The short, declarative sentences fit the tone of a bullet-pointed PowerPoint—not exactly the caliber of an inaugural address. However, this decision fits with Trump’s main supporter base, who are far from impressed by flowery declarations.

In addition to word choice, the tone of Trump’s speech was uncannily like his stump speeches. There was a strong sense of chaos beneath the words, as if the world was likely to collapse without the guiding hand of our 45th president.

Gone was the traditional optimism of the inaugural address; in its place were unwavering declarations that Trump can and will achieve anything he wants to, and that he will be able to bring world leaders to their knees in order to do so.

Trump also took time to attack not just failures of the system, but specific targets such as the Washington insider politicians and the foreign powers responsible for “the wealth of our middle class (being) ripped from their homes and then redistributed across the entire world.”

The speech was also notably absent of the typical look back across the span of American history and our past and possible future accomplishments. While Trump pointed out several short-term goals (and more unrealistic ones, such as obliterating radical Islamic terrorism from the face of the earth), there were no far-reaching ideas for what America can look forward to in the decades to come.

Lastly, the presentation of the speech left a great deal to be desired. Beyond his characteristic hand gestures that are just begging to be mocked, Trump’s voice largely reflected the dark, staccato message of the speech as a whole. There was little to no vocal variety, and his emphasized points often came off as near-shouting and downright off-putting. There was no trace of excitement or optimism in his voice, and he sounded at times bored with his own address. The performance was so uninspiring that the audience didn’t always clap when they were given the opportunity.

In all, while no bombs fell and the world did not end, the stark atmosphere and grim world described by Trump provides no bright spot for the future. Instead of being filled with hope and feelings of unity, the nation still feels extremely polarized. Trump sacrificed a unifying, patriotic message for one focused on only his core base, further isolating the rest of the nation. If this is the first sign of the Trump administration, it definitely isn’t a positive one.

Letters to the Editor