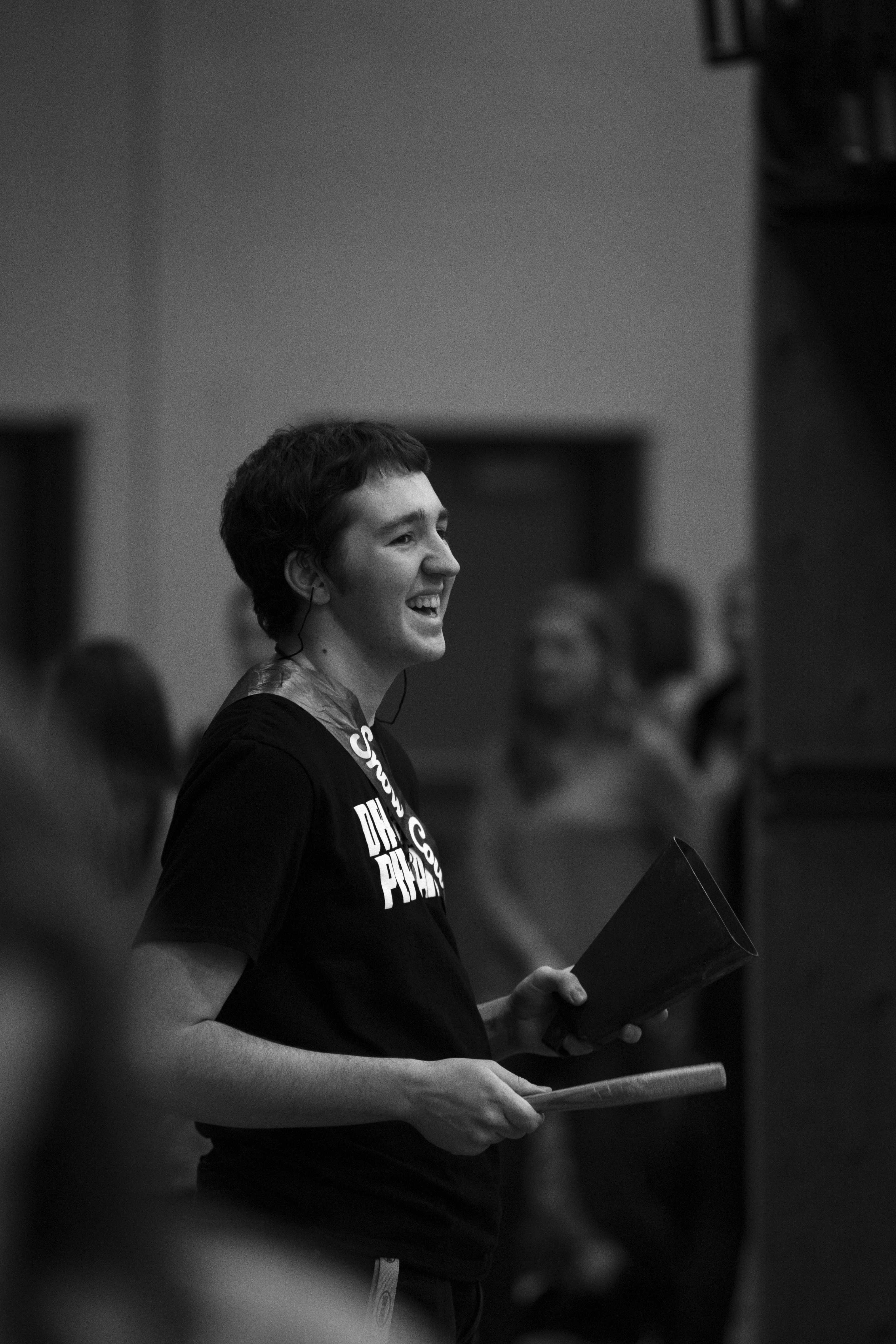 Although the week was cold, Dragon pride burned brightly during DragonFrost week, thanks to the Dragon Entertainment Group.

The annual celebration kicked off Monday, Feb. 6 with office decoration judging and the Snow Court reveal. Other events throughout the week included a mac’n’cheese bar, battleship H2O (below), an ice cream social, a mug crawl, a mentalist performance and tailgating.

This week in the white house