When college students participate in extracurricular activities, the majority join a club or student organization. For Saad Janjua, an MSUM senior and public safety officer, his extracurriculars are far more unique.

Situated just north of Fourth Street on Broadway in downtown Fargo is Darbar Palace, a new South Asian restaurant recently launched by Janjua and his partner, Ahsan Khalid. With an extremely traditional and well-received menu, it seems as if this Pakistani pair has been serving gourmet Indian dishes for years. That was not the case when Janjua and Khalid met in 2014.

“We never cooked food back home,” Janjua said. “It’s a culture … having someone cook for you. You never really appreciate what you have. When we got here, we couldn’t even boil eggs.”

After much trial and error, the two eventually realized they had a knack, not just for cooking, but for preparing the traditional dishes of their homeland. 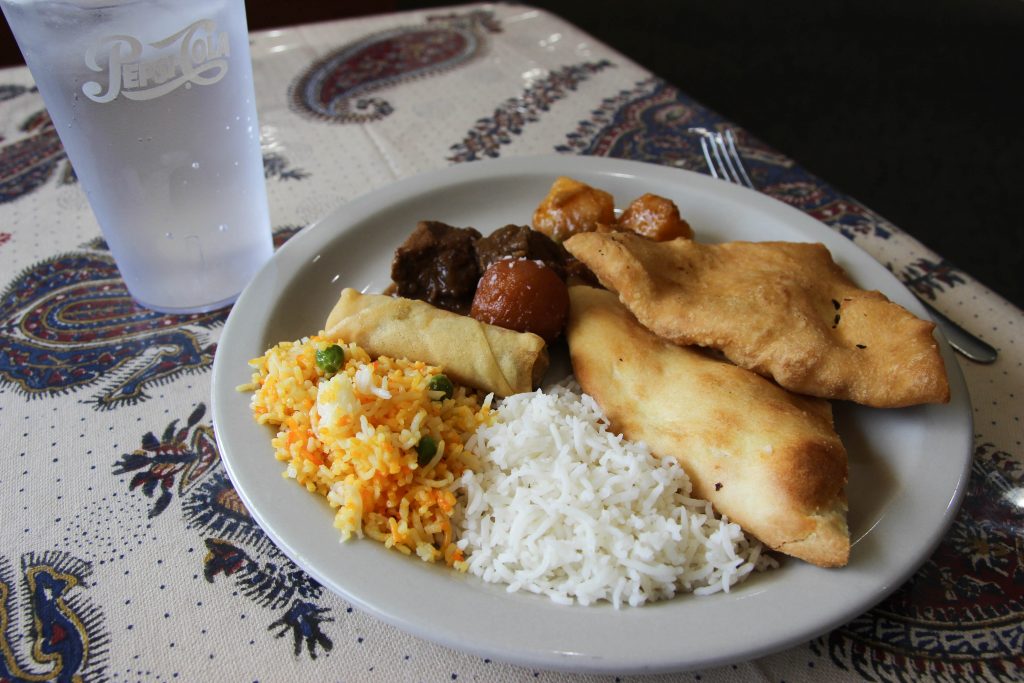 “The feedback we got from other people and different events, we were like ‘OK, we can cook decent food,’” Janjua said proudly.

Though cooking was off his radar in the past, Janjua learned enough of the restaurant ropes to take the logical first step toward a bricks-and-mortar business: getting their cuisine into a food truck. The pair shared the menu and the four-wheeled food wagon with Romo’s Food Truck.

“I’ve been a bartender for about four years now,” said Janjua. “I was very familiar with the service industry … We didn’t have enough capital to have our own (food) truck completely. We were, for the most part, doing (the owner’s) Mexican food, but we tried to infuse a little of our own food.”

Seven months down the line, the timing could not have been more ideal for Janjua and Khalid when their collection of capital was high enough to move the business to a less-mobile space. John Alexander’s, a Fargo restaurant and their employer at that time, was leaving its prime downtown location.

“We went to the owner, and I was like, ‘If you want, we can take over, and we can buy you guys out,’” Janjua said. 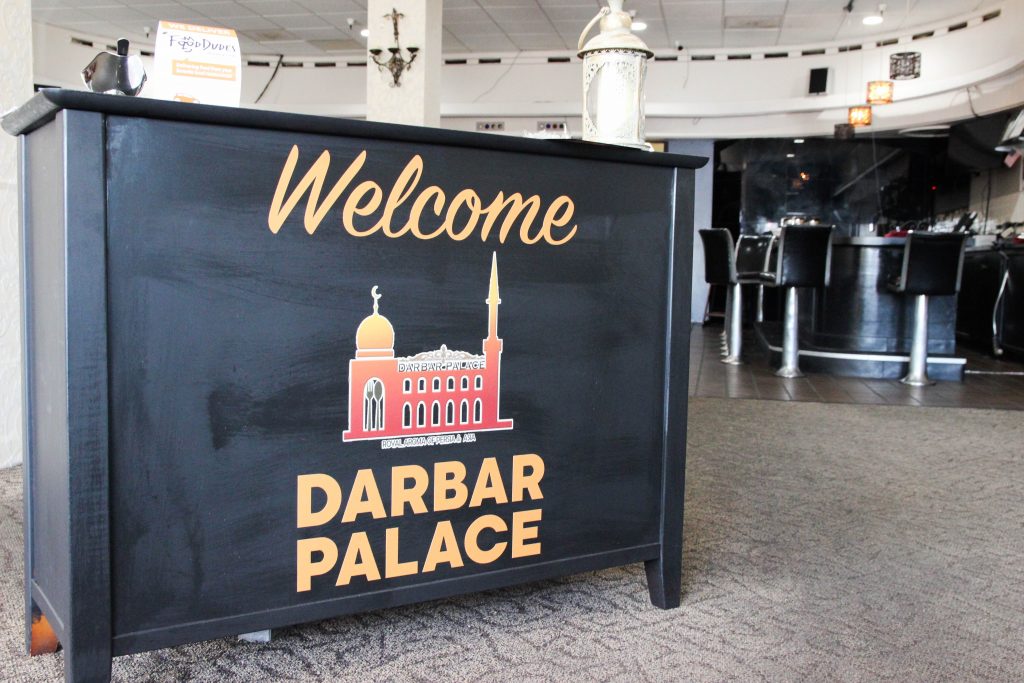 Located in downtown Fargo, Darbar Palace aims to bring the tastes of south Asia to the the Red River Valley.

Three months into the restaurant business, the MSUM senior has to devote most of his time to his studies and on-campus job. Day-to-day operations are now in the hands of Khalid. During a single lunch buffet rush, Khalid can be seen hosting, serving, refilling the line and cashiering. His busy shift doesn’t deter his devotion to an authentic Pakistani experience.

“We are introducing a lot of Pakistani regional dishes,” Khalid said. “Most of the (other) restaurants stick with the American version of the food. We are trying some really ethnic dishes, plus we have some more options than the traditional curry sauce.”

When the duo wants to demo a new dish, they send it to their food truck for the bar hoppers’ late-night consumption. The truck no longer serves Mexican food, as they now own it outright.

When asked where he would like the restaurant to go, Janjua had a simple answer.

“I just want to make it the ‘it’ place for Indian food downtown.”