After working as an assistant coach at several different schools around the country, Brenna Rollie has found her way back to MSUM.

After playing for the Dragons in 2004, she spent time with Bemidji State, Bucknell University, Wisconsin-Milwaukee, and most recently Columbia University. She is now back at MSUM; this time as an assistant coach. 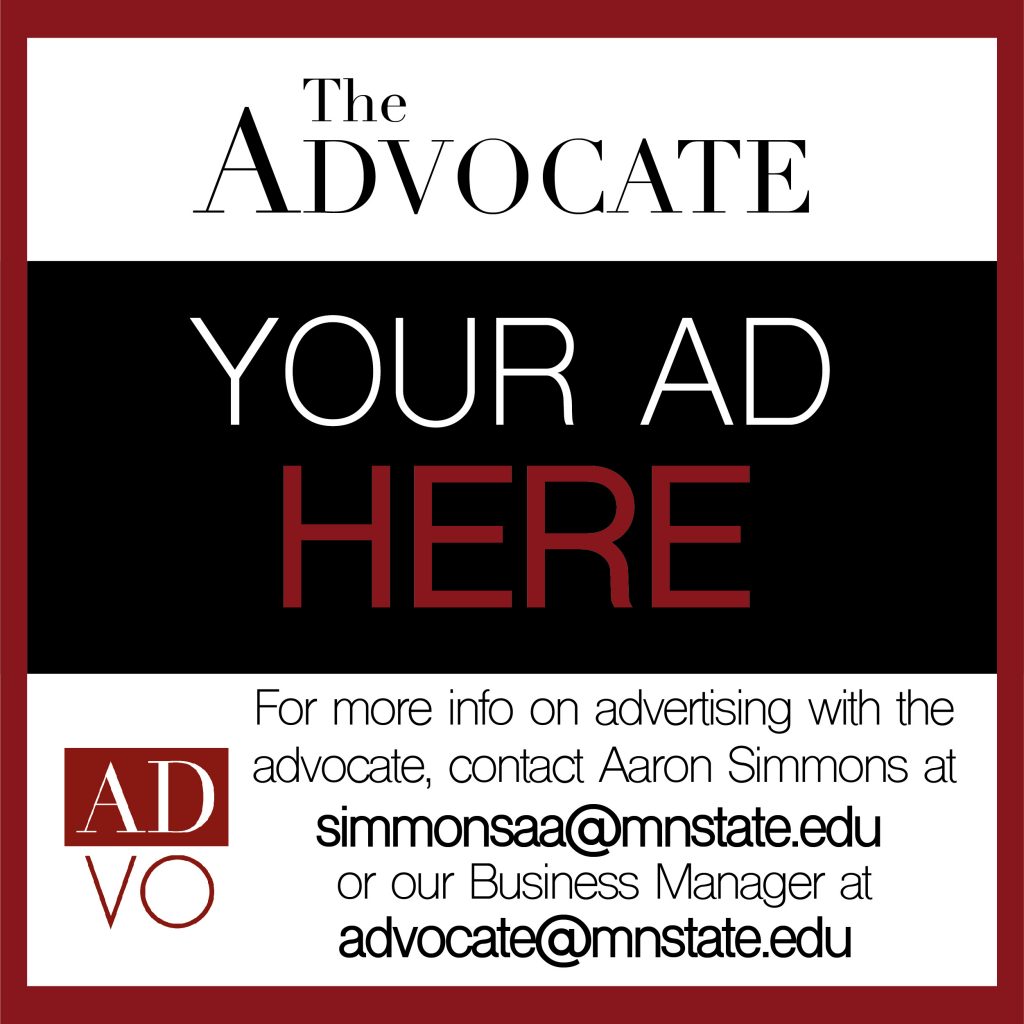 “I’ve known her for a long time. She’s a great person and I think her knowledge for the game is a great addition to our program,” head coach Karla Nelson said. “She’s worked in a handful of different programs at Division II and Division I – anybody with that kind of experience can only be beneficial.”

Rollie has a strong background, on and off the floor.

Her fingerprints cover the entirety of a basketball court. Ranging from the backcourt, to working with forwards and centers.

In her time at Division I Bucknell University she worked primarily with the guards and recruiting. In her two seasons with the University of Maryland, Baltimore County she worked with mainly post players.

“I just have a ton of experience, from guard play, to post play, to styles of play, so hopefully that can bring a new perspective and new ideas,” Rollie said.

Nelson speaks to familiarity between the two.

“I know her very well, so it was kind of a no-brainer; especially when that second assistant position opened up,” Nelson said. “She has a lot of knowledge for the game and is somebody I don’t really need to train. I just need to refresh her memory.”

Her wisdom extends beyond that of just skill work with position players. Since she graduated, she has been working in basketball for 10 years recruiting, scouting, academic overlook and coordinating events surrounding her teams.

While her role has varied in the past, Nelson specified her duties as assistant coach at MSUM.

“Her job is to work with the guards, and then game breakdown,” Nelson said. “Her responsibility will be scouting a specific opponent, and breaking them down, and getting us ready to play that opponent.”

“Sometimes when you’re a college kid and you go through all of this, it gets tough. You might feel like you can’t handle it all; which I can totally relate to,” Rollie said. “So hopefully I can be a good, solid resource to help them see why they’re doing what they’re doing … In the long run, all of the things it’s teaching them, both in the midst of the season through the ups and the downs, but also after that in life.”

Coaching is not the only thing Rollie does; she also owns her own yoga company. But not even that gets far from the court.

“We do yoga right now once a week at the end of their training segments on Fridays, and I always end it with a good 10 minutes of meditation at the end,” Rollie said. “I’ve been doing yoga now with them for three or four years now.”

All of the experience coupled with passion for helping this team grow is why she landed a position with this team, one that she expects to have another very good season. And that is all she is focused on right now.