From Playbills to the Constitution 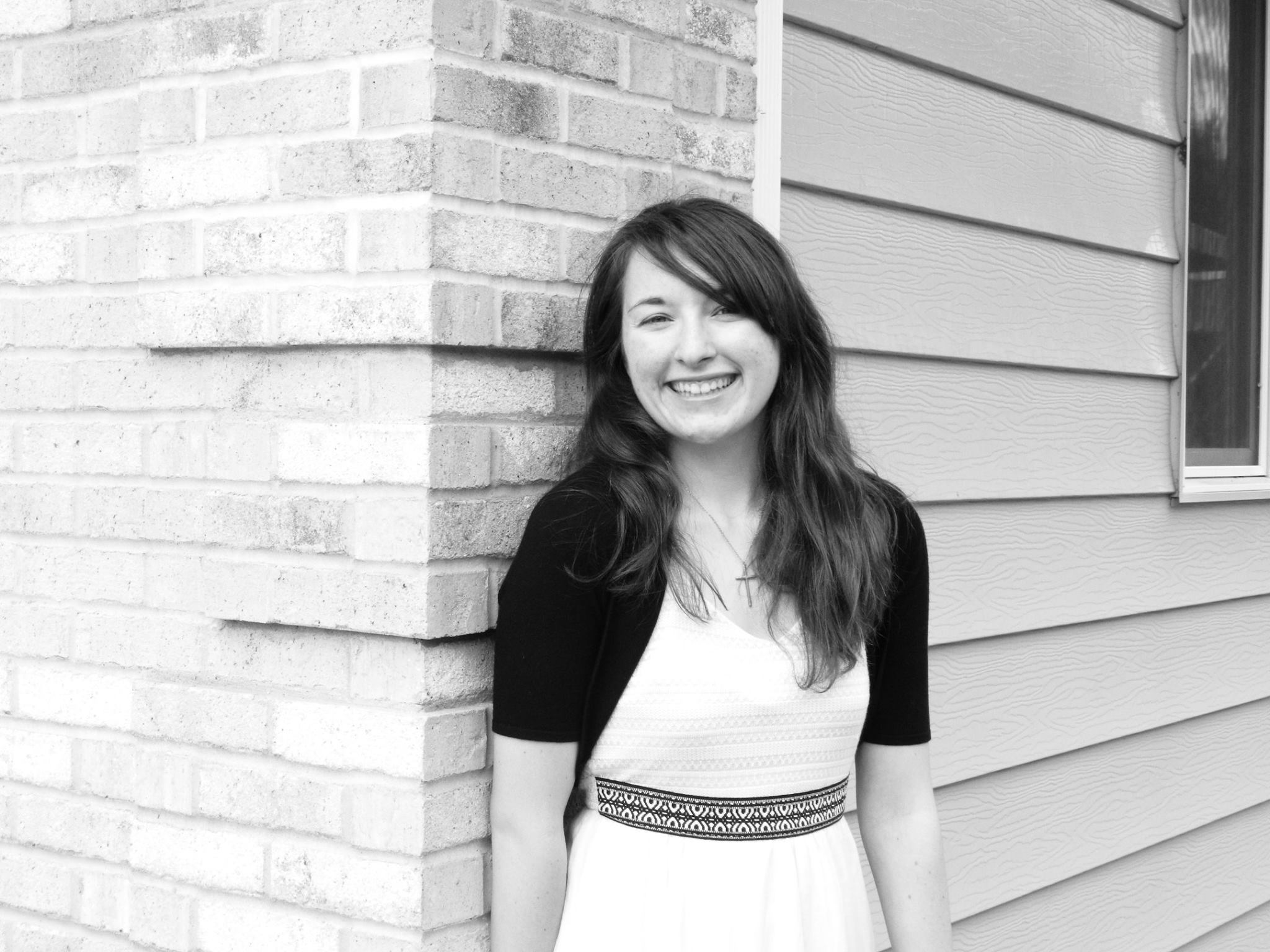 Throughout her childhood, Linda (Dietz) Jorgenson’s passion for musical theater grew as she did. At the age of 7, Linda’s mother took her to see “Cats” at the Orpheum in Minneapolis.

Days of being a kid continued on until one day she randomly popped in a DVD of a recorded stage production of  “Cats.” It was that moment watching the actress sing and dance across the screen that Linda fell in love with musical theater. Linda’s love motivated her to learned all the lyrics and choreography and would perform “Cats” whenever she was home alone.

As life continued, Linda remained active in music and theater. She auditioned and performed in many of the shows put on in her hometown of Williston, North Dakota.

Of course Linda would go on to declare music and theater as her major in college starting her freshman year at Minot (N.D.) State University. But her other love, Logan Jorgenson, whom she’d been dating for nearly half a year, was studying at Concordia College in Moorhead, Minnesota. They met during high school and started dating their senior year.

Linda followed her heart to Logan and Concordia, where she continued performing her heart out on stage with her musical theater major. After only one semester, the $25,000 per semester cost of Concordia pinched too much. Among the universities in Fargo-Moorhead, Linda decided to transfer three blocks east to continue performing at MSUM.

Logan stayed at Concordia. He graduated in May. Now 22, Logan has a career as a process associate at Microsoft Dynamics. Linda is also 22 and will graduate from MSUM in May 2020. Linda and Logan got married this past July.

Linda’s only experience with law was her senior year of high school, participating in Elks Youth Day, an event for students to job-shadow government leaders and city officials. She appreciated her time with mentor Judge David Nelson. He allowed her to wear a state Supreme Court Justice robe for a bit and to sit in on a few cases.

Linda considered the idea of switching to the paralegal major. She realized her love of Broadway was no longer what she wanted to pursue professionally. She was tired of theater practicum and dreaded having to complete around 60 hours a semester of community service within the department.

When thinking about her future, Linda realized becoming a working actress was not what she wanted out of life. She decided having a family and a steady paycheck was more important than no family and an unsteady paycheck.

Before switching majors, Linda wanted to make sure she “actually wanted to become a paralegal and didn’t just love the idea of it.” Linda enrolled in two paralegal courses before making the switch. While taking these classes, Linda enjoyed learning about the law, and decided “Oh, what the hell,” and added the paralegal major, double majoring in both paralegal and musical theater. Linda later dropped the musical theater major.

Megan believes Linda’s outgoing and outspoken personality will benefit her when becoming a practicing paralegal. Megan admires how Linda is not afraid to take a stand and speak up without any shame, and is willing to do so even when she might be wrong.

While Linda works part-time now as a runner at Wold Johnson, P.C., she still incorporates musical theater in her free time. Linda takes vocal lessons in which she gets to perform many of her favorite Broadway tunes. She has even created a YouTube channel showcasing her vocal performances throughout her college education.

Linda and her husband attend the many musical and play performances held in the Fargo-Moorhead area. They also travel to the Orpheum to see the traveling musicals.

“My life is still dedicated to musical theatre, just not necessarily performing,” Linda said. “I do put my singing and my voice lessons and music above many other things. If that’s a good thing or not, the world will never know.”