The past, present, and future of MSUM’s iconic high rise 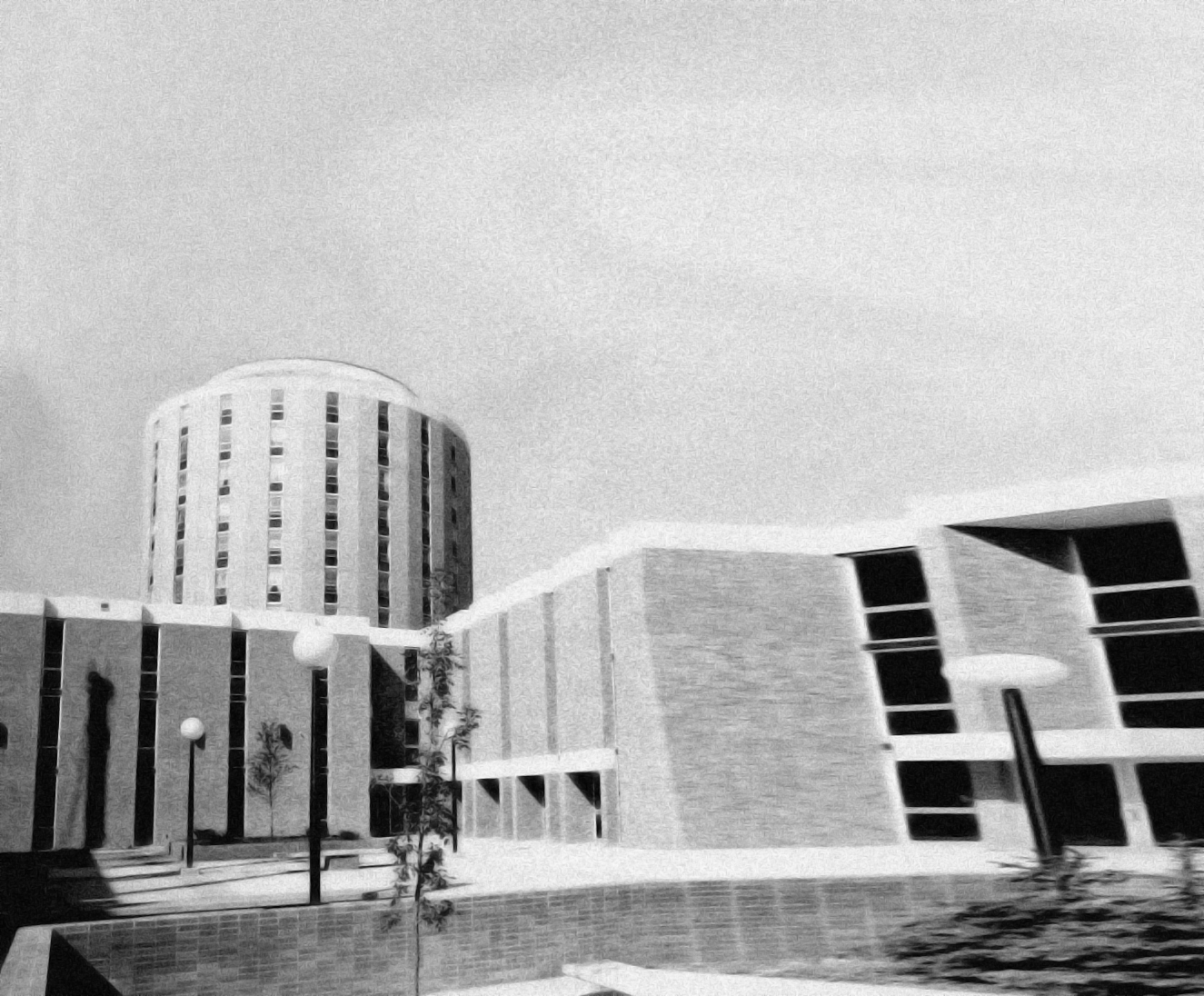 At 12 stories high, Nelson Hall, or “The Beer Can,” as it’s known to many, is the most noticeable — and perhaps notorious — building on MSUM’s campus, having been ‘home’ to students for nearly half a century.

It was 1967 when the tallest building

on campus was completed and dedicated to Minnesota District Judge Norman Nelson, who served on the state college board for more than 10 years and was its president for two terms.

The architectural duo behind the building was Engelstad & Foss, the company also architecturally responsible for Bridges, the CMU, Flora Frick, Grantham, Hagen and the CA.

When the pair started working on Nelson, they wanted to try something different from previous structures they had designed. Engelstad & Foss arranged the cylindrical building so all its necessary components, like plumbing and elevators, would be located in its center, surrounded by the dorm’s pie-shaped units.

“One of the problems was getting the concrete slabs that formed each floor up and in place,” Robert “Bob” Engelstad, who still lives in the area, said.

Engelstad & Foss also designed what was once Nelson’s neighbor in the sky, Neumaier Hall, which was demolished by implosion as a result of structural sinking in 1999. When university officials decided it was no longer fair or reasonable for students to put up with the building’s growing list of issues, they destroyed the 15-floor building which, at the time, towered over Nelson from its southeast. The seven and a half-second implosion (available on YouTube, by the way) ended Neumaier’s 30-year reign as campus’ tallest structure, returning the title to Nelson.

Today, Engelstad’s legacy at MSUM lives on beyond its red bricks. His granddaughter, Kirsti Fleming, works for MSUM’s department of housing and residential life.

Most residents aren’t in love with Nelson, despite its sweeping views and discernible modernist design. Resident Belle Erickson said it needs some serious work.

“The bathrooms are disgusting,” she said. “The showers are small stalls, and we have no working hand dryers.”

The building’s distribution of space, too, has been a problem for student residents throughout the decades. Its units’ triangular shapes can pose problems, especially when inhabited by a pair of students, both needing beds, wardrobes and desk spaces of their own.

But not everyone has issues with the campus giant. Student Liam Fisher, for example, is choosing to live in Nelson next year.

“It’s a lot cheaper, and even though the rooms are small, I’ll be in a single, so I don’t really have an issue with the smaller room,” he said.

“I know some people love Nelson because it’s very unique in terms of design,” Phillips said. “It has a great community, but some students think the design’s a little quirky for our day.” 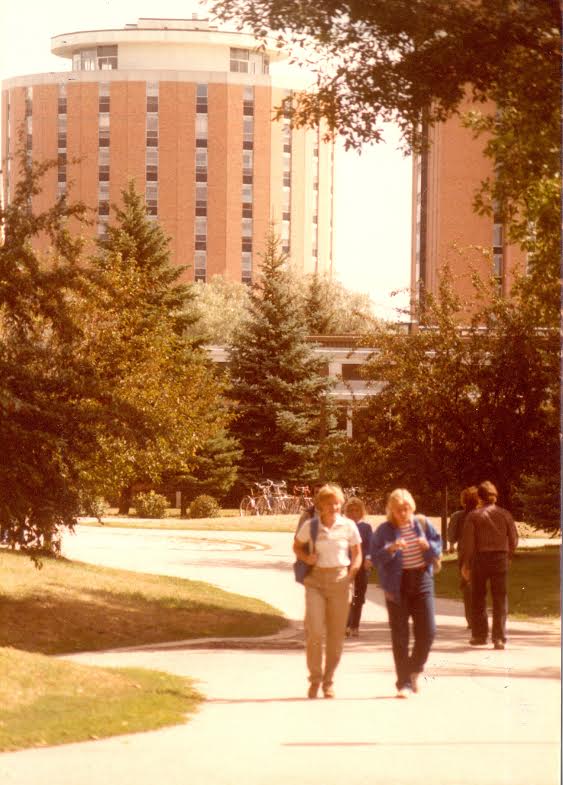 A can for the ages

Phillips said until the school renovates Nelson completely, it will continue to make cosmetic updates like paint and lobby changes.

University officials recognize it needs work, she said, but before they can come up with any concrete timelines, Snarr’s renovation project will need to be completed.

Still, initial plans are in the works. A couple of years ago, Phillips had an architect come up with some preliminary plans for Nelson.

“We might add something that gives students a different experience than our other halls, but we’d need to see what our future enrollment looks like so we make sure we can accommodate all the students who want to live on campus,” Phillips said.

Today, the tower holds a mere 93 of the 1,351 students who live on campus. But Phillips said that number can be misleading. Many students in Nelson dwell in “super single” units — double rooms for singular residents. Completely full, Nelson can hold more students than any other residence hall on campus. Its population will likely increase, she said, as the school shifts around students who live in dorms undergoing renovation.

One of the issues preventing the school from completely revamping Nelson is a lack of money.

“Certainly, we want to do things as quickly as possible, but we also have to act responsibly in terms of the funding we have available,” Phillips said. “We know students who live on campus are paying for updating the buildings, so we can’t raise our rates so high that they can’t afford them,” Phillips said.

There are two ways dorm renovations are funded at MSUM. One is via the income all students living in dorms contribute. The other is by state-issued bonds, which are sold to the public and paid back with interest by the seller. But taking the bond route requires the approval of state legislature.

Despite Neumaier’s ultimate fate, Phillips said it’s unlikely the Beer Can will be crushed any time soon.

“Students have positive experiences living there, in terms of their community,” she said. “Your experience living on campus isn’t all just about the building. A lot of it is who you meet and the connections you make with others.”

*Josie Gereszek contributed to this report.