The true sidewalk warriors of Fargo 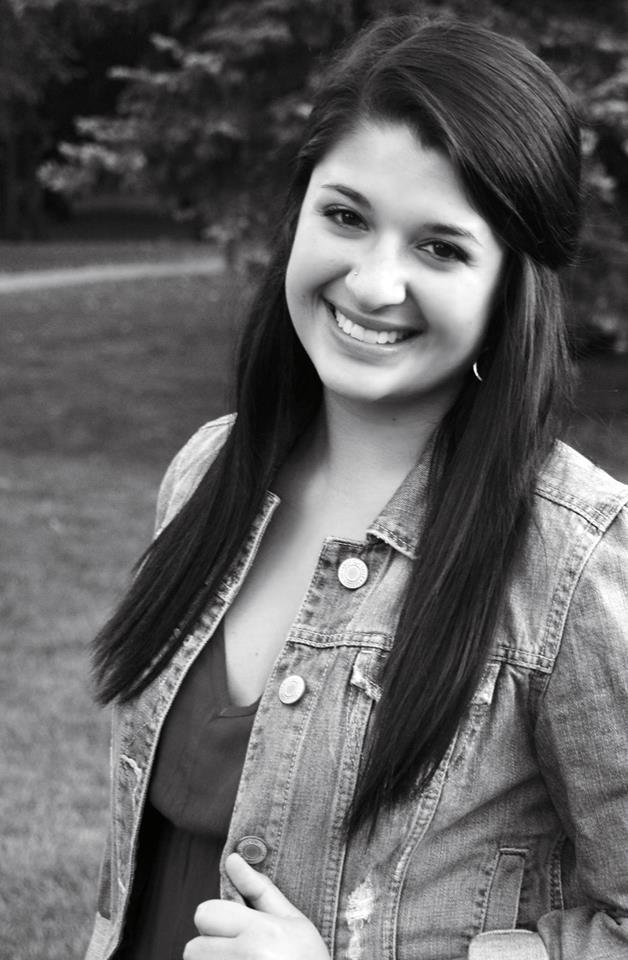 Words are written with chalk on the sidewalk leading up to the Red River Women’s Clinic in downtown Fargo: “Fargo supports women.” “You are brave and deserve respect.” “Choice is law.”

Staring down at the encouraging words, rather than the protesters holding signs plastered with fetuses, people enter the clinic. While they focus on making it to the door, brightly clad escorts create a neon sea of safety around the women and their partners.

Not one person entering the clinic, some of whom may not even be coming for abortion services, acknowledges remarks from the swarming protesters. The escorts ignore them as well.

“Come back out, and we can celebrate Mother’s Day together!”

“Auschwitz had volunteers, too.”

“Please, don’t let your daughter go in there and kill her baby!”

In dealing with 40 Days for Life, a campaign which seeks to end legal abortion services that encourages protesters to stand outside clinics 24 hours a day, seven days a week for 40 days beginning in September, RRWC takes extra precautions to protect those entering its doors. Volunteers attend a training course and take time out of their hectic lives to support women and their right to bodily autonomy by being an escort.

If faced with the decision, I wouldn’t choose an abortion, but that’s what amazes me — the kindness and open hearts of those who understand it’s an individual’s own choice to make decisions about their  own body. If it were me nervously walking into an abortion appointment, I would appreciate all the support I could get. Something as simple as a smile from an RRWC escort or a positive message chalked by community members can change someone’s entire experience.

I like the concept of promoting love instead of bashing what you hate. The sidewalk of the only abortion clinic in North Dakota isn’t the right place to spew unwanted protests or force personal beliefs onto others. Harassing women and those who are there to support them isn’t the compassionate way to voice one’s views, nor is it the right way to get someone to change their mind.

On my first day volunteering, I could see that no one appreciated those who turn a medical clinic into a hostile war zone because of their personal, religious beliefs. It’s alright to have them, but it’s not alright to interfere with legal health care.

I was appalled that those who claim to follow a religion that spreads messages of love and acceptance would publicly humiliate scared women. I couldn’t believe that 40 years after Roe v. Wade women are still shamed while walking into a medical facility and escorts are necessary to defend them.

I’ve heard protesters refer to themselves as sidewalk prayer warriors, and maybe this helps them justify their hurtful actions, but I believe that abortion is a personal decision, not a religious debate. Women are capable of making their own medical choices, and they don’t need strangers attempting to sway them at the last moment.

According to RRWC, their patients report an increased sense of safety and a decreased level of stress because of volunteer escorts. The true sidewalk warriors are those who continue to respectfully fight for women and their choices of what is best for them.

“You guys are the superheroes of Fargo!” a man shouts as he walks by and high fives each escort, assuring that their importance to the clinic and its patients is appreciated.

Somewhere in between pretension and foolishness