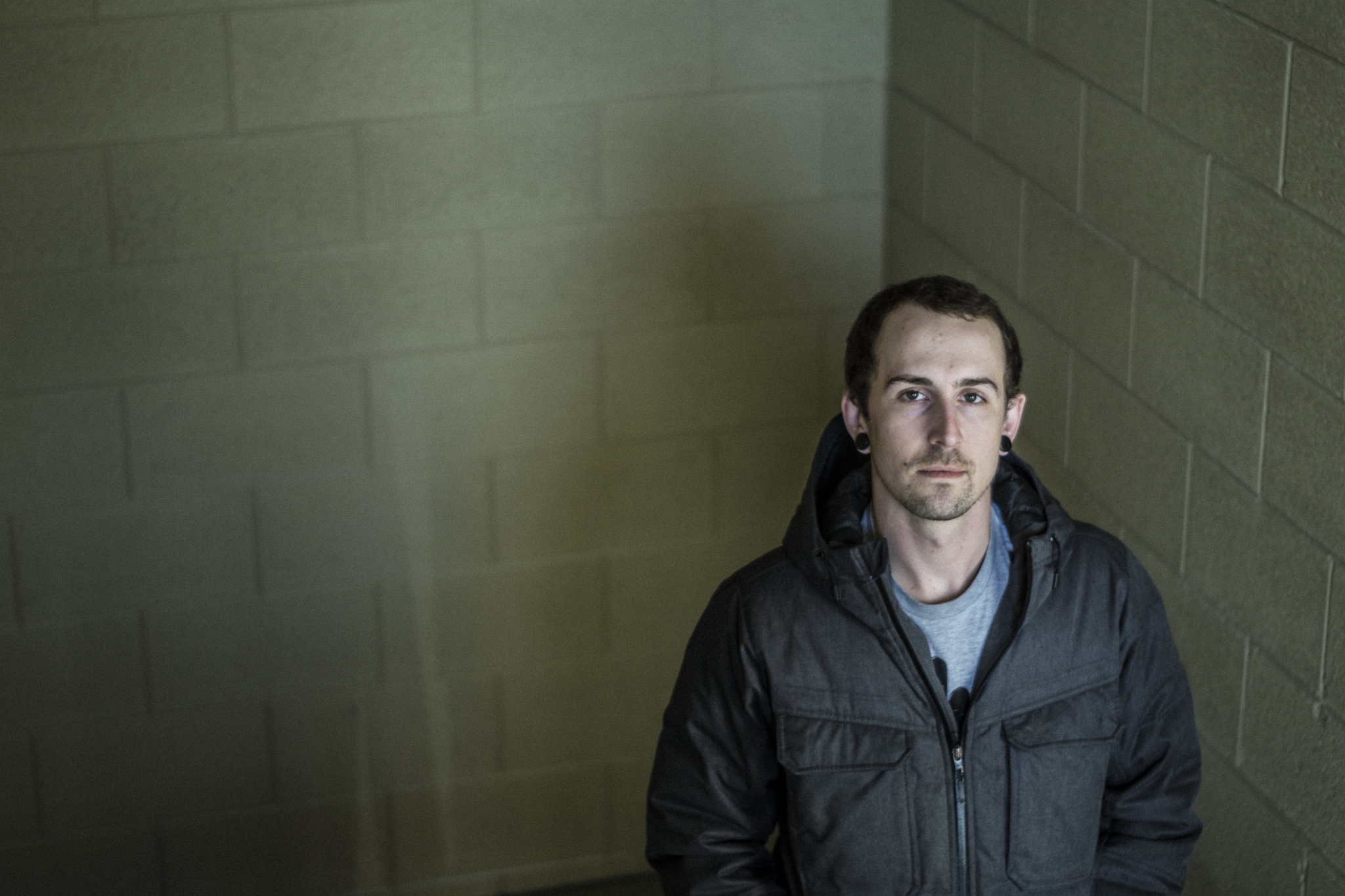 North Dakota isn’t exactly known for its diverse music scene. While there is an immense amount of local talent to enjoy any night of the week, the Fargo’s music scene can be limited compared to larger metro areas. One local DJ plans on changing that with a new series of events he calls “Source.”

Underground dance music is one genre that has been distinctly lacking a voice in the area. While there are some electronic DJ’s here and there at local bars, there is no dedicated, regularly scheduled show at which people can enjoy underground techno and house music.

Jordan Bride AKA Jordash has been an avid consumer of underground electronic music and the surrounding culture since he was around 10 years old. Quickly after, Jordan picked up on the sounds of drum and bass, techno, house, and a multitude of other dance music subgenres. The sounds have been a constant source of inspiration over the years, and he eventually decided to start DJing around 2007 when he moved to Fargo from Bismarck.

“With the growing electronic scene in the F/M area, I’d like to see more events focused on House and Techno,” Bride said. “There’s plenty of talented DJs in the area, but not enough promoters putting on consistent and quality nights of this field of electronic music.”

A major misconception of electronic dance music is that it’s something new that has sprung up in the past 5 years. No, Deadmau5 did not invent house, and no, Skrillex did not invent dubstep. These are mainstream renditions of genres that have roots as far back as the 1980s. While the mainstream has picked up on these trends and expanded them into major festival circuit spectacles, it will inevitably fade back into mainstream obscurity, and the underground artists who have played for anywhere from 10 – 20 years will continue on without batting a lash.

The difference between the sounds of underground EDM and mainstream EDM cannot be overstated enough. Bride wants to emphasize that “Source” is a night for everyone, but it’s not going to tailor itself to a mainstream audience. This is a night to show the people of Fargo what underground techno and house is all about.

Bride is seeking college-age local talent and help running the shows. He also believes the concert series will be a great escape from the stresses of daily life.

“I just want Source to become something where you can come and dance and forget about the worries of the outside world for a few hours,” he said.