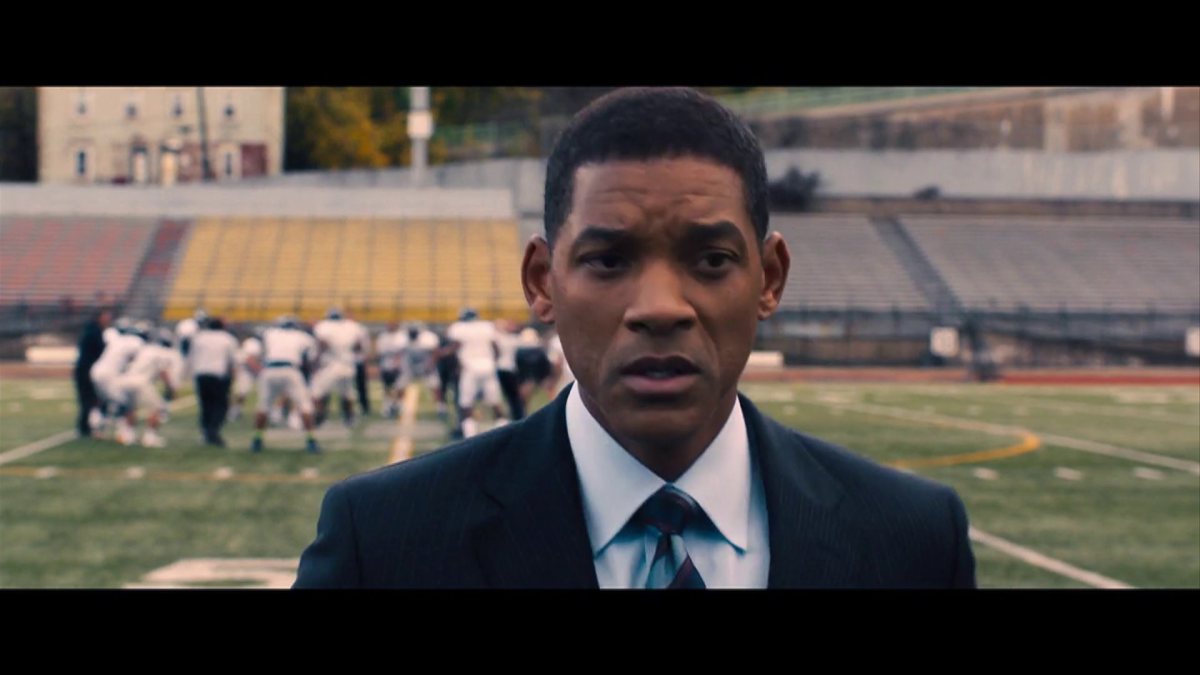 Forensic neuropathologist Dr. Bennet Omalu is credited as the first person to speak of the link between head trauma and football. He knew nothing about football, nor any of the players. But in 2002, he crossed paths with one.

When Omalu was given the body of former Pittsburgh Steelers center Mike Webster, he inspected his brain, concluding the player had suffered from chronic traumatic encephalopathy.

Eventually, Omalu left his job and moved to California to escape the negative press the NFL gave him. While he was hiding from the world, a group at Boston University, led by Dr. Ann McKee, was studying brains of former NFL players. McKee found CTE in 44 of 45 brains. She even found CTE in the brain of an 18-year-old high school football player who died 10 days after suffering his fourth concussion.

She presented her findings numerous times, hoping people would listen. The NFL eventually paid attention in May of 2009, but the NFL’s brain study group, the Mild Traumatic Brain Injury committee, didn’t agree with McKee.

“If the (NFL) knew about concussions and tried to hide it, then that’s wrong,” Dragon senior running back Zayne Medhaug said.

NFL commissioner Rodger Goodell and members of the MTBI were ordered to appear before Congress in 2009 concerning McKee’s concussion studies. One member of Congress compared the NFL to big tobacco companies from the ‘90s, saying the NFL should admit they have a problem and act accordingly.

“The NFL is a business, and at the end of the day, it’s about making money,” Medhaug said. “They’re going to do everything they can to save their butts. Is that right? Probably not.”

By January 2010, the NFL started to act. McKee and her team became the “preferred” brain bank for the NFL. Months later, the league warned players of the effects concussions can have on them and their families.

“The downside with the NFL is you’re just doing it for so many more years with repeated exposure,” football head coach Steve Laqua said.

Laqua and Medhaug said that if an NFL team approached either of them with a contract and money to set them up for life, it would be hard to turn that down.

“When you sign up for football, you know what you are getting yourself into,” Medhaug said.

CTE in the News

On Tuesday, the New York Times reported that former NFL player Tyler Sash, who died from an overdose of pain medications on Sept. 8, had CTE. He was just 27.

“Now it makes sense,” Sash’s mother Barnetta told the Times. “The part of the brain that controls impulses, decision-making and reasoning was damaged badly.”

Still the brain bank of the NFL, McKee said, “it helps explain his inattention, his short fuse and his lack of focus.”

Earlier this month, former wide receiver Antwaan Randle El told the Pittsburgh Post-Gazette if he could do it over again, he would choose baseball over football. Randle El, 36, said at his age, he could still be playing baseball right now. He loves football, but claims it caused memory loss and his troubles walking down stairs. He said he wouldn’t be surprised if football isn’t around in 20 years.

Dragon freshman linebacker Sam Olsen disagrees with Randle El’s prediction, saying the NFL is “America’s sport” and there is no way it will come to an end.

“I would be surprised (if it ended),” Laqua said. “I could see a lower participation in the lower levels.”

Laqua and Medhaug agreed that participation could decrease in high school and possibly college as well.

Olsen, who has had one concussion, didn’t seem worried at all. “I plan on playing for another four years,” he said.

Medhaug, who has had three concussions, said it “would suck if I did (have CTE).”

So far, only dead players have been the subject of research. According to the Mayo Clinic, there is no definitive test for CTE in living people.

“For us, as coaches, we are just trying to reduce the risks as much as possible,” Laqua said. “We make the drills in practice to limit the risks.”

Laqua said he hopes the NCAA will take future measures to follow a similar practice schedule.

“We only practice two days in full pads,” he said. “So we do our best to limit not just contact to the head, but the whole body.”

The job of diagnosing any injury falls on both the player and the medical team. Medhaug and Laqua agree there shouldn’t be any secrets — that players need to be up-front and honest.

Laqua has noticed NFL teams have more medical staff on the sidelines. He said concussion protocol and return to play processes have limited the number of severe concussions and helped “safeguard” players in recent years.