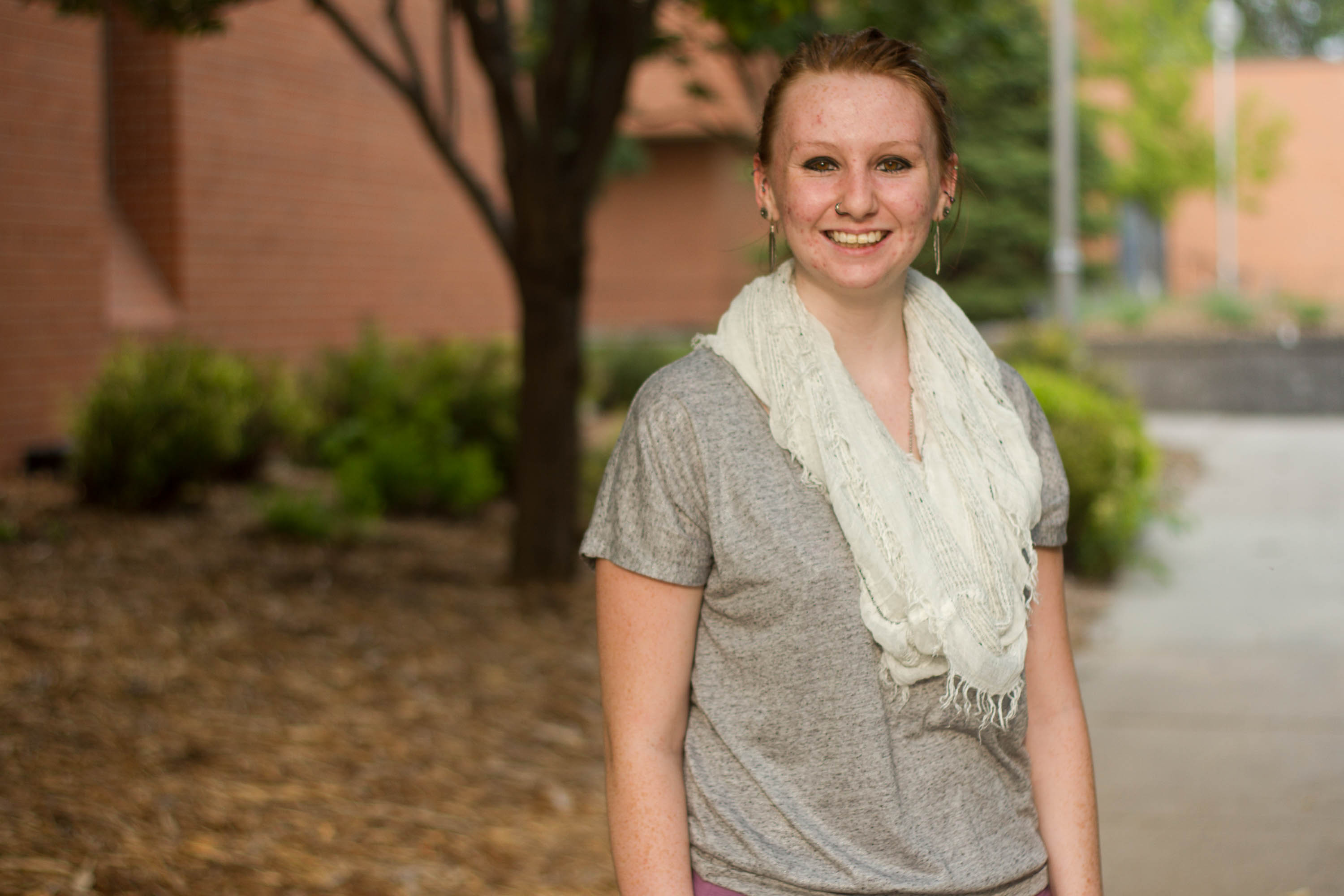 Mattel recently rolled out a new line of Barbies that includes new body shapes. The Barbies will now be available in original, curvy, tall and petite.

Finally, I can actually be a Barbie girl in the Barbie world because there are dolls that represent my curvy shape. My childhood was largely playing with Barbies for hours with my sisters. Some of my best childhood memories involve a Barbie in my hand. I remember being more drawn to Bratz and My Scene dolls though, because they were more unique than the cookie-cutter blonde Barbie who didn’t look anything like me.

This new line will hopefully allow kids to see themselves reflected in their toys. Though some critics disagree, I believe the Barbie’s original shape was detrimental to my own body image as I grew older. I grew up playing with a doll that looked perfect and had the “hot body” I felt I needed to achieve. I’d like to believe it’s just a doll and doesn’t have a significant impact, but I know that’s far from the truth. Barbie created a standard of what a woman should look like, and as a little girl, it’s hard to realize that standard is unachievable. The new body sizes allow girls to feel like their own bodies are being represented and appreciated.

The new generation of Barbies will empower girls of all shapes and give them the confidence they need to succeed. I wish my childhood contained these new figures. I would have loved to play with the curvy, blue-haired doll and know from an early age that curves are beautiful and blue hair is an option.

Still, there are complaints that Barbie is still too focused on fashion and “being pretty.” People complain Barbies lack real careers for girls to imagine themselves in. Other complaints include the lack of racial diversity and that the move’s a capitalist ploy to gain profit, not to empower anyone. I hear you, and I get it. Mattel’s Barbies are still not perfect. There are more things I would like to see change. For example, why is Barbie presumed to be straight, often accompanied by a Ken doll?

Yes, there’s a long road ahead, but the new sizes are a step in the right direction. I hope this is a pattern that gains momentum, inspiring more changes to Barbie in the future. Until then, my inner-child eagerly awaits more new dolls on the market.