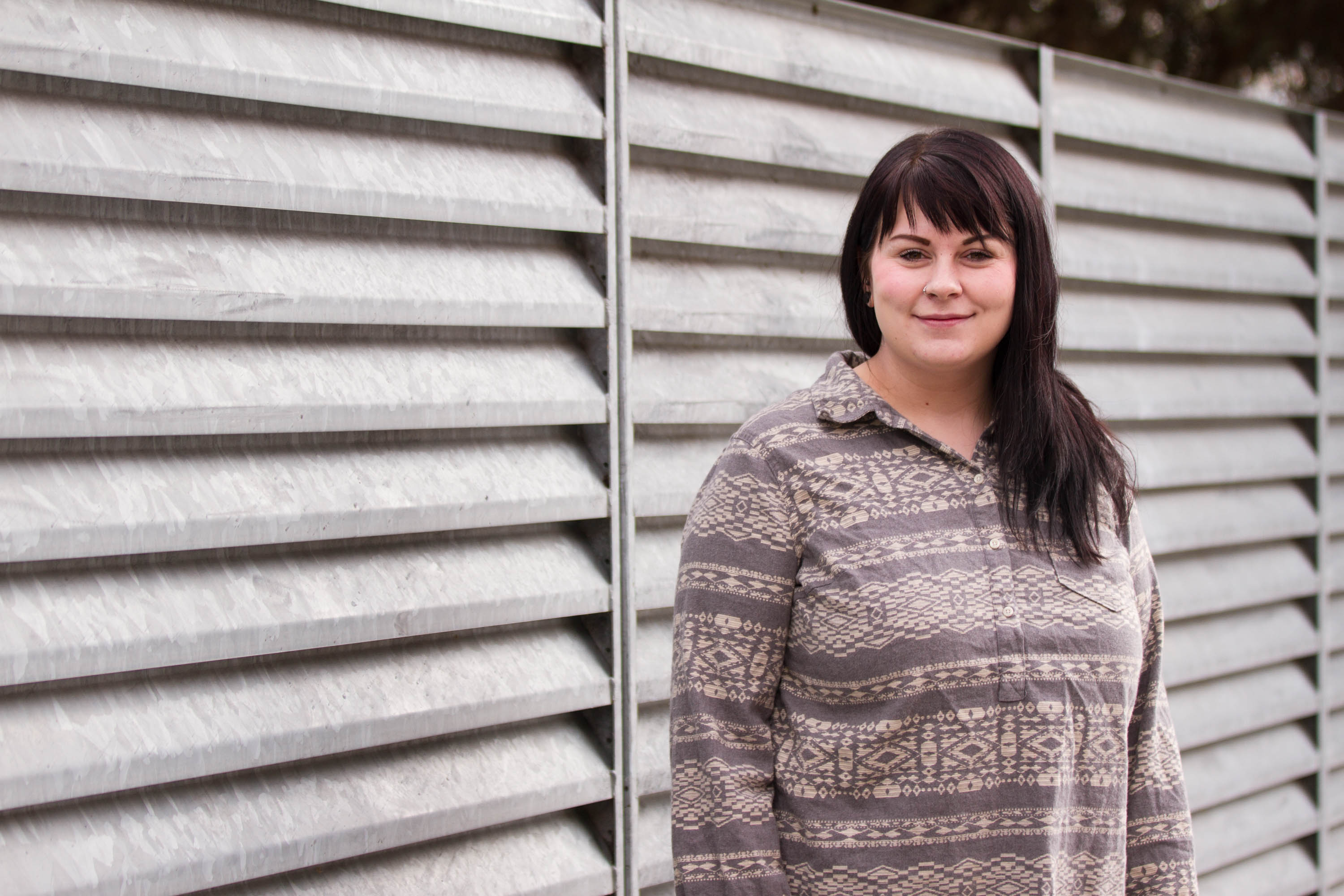 When I tell people I’m a philosophy major, I get some interesting responses. Most seem to believe the study is archaic and of no real-world worth, though I humbly disagree.

Philosophy could, in fact, be one of the most worthwhile things I’ve invested my time in. Further, I believe society could benefit from teaching it to younger audiences. What could be gained from teaching philosophy to young learners is a generation of contemplative, critical and revolutionary thinkers.

My first philosophy class, and possibly the most influential class of my scholastic career, was in practical reasoning. It gave me a strong foundation of logical thinking that has guided me in classes since. Moreso than generations before us, we are constantly bombarded with information. Social media provides a platform on which just about anyone can express their opinion, share articles and spread news. Unfortunately, this information can include incorrect and even harmful ideas. Fortunately, philosophy teaches us to  question everything we encounter — something kids are generally good at but isn’t exactly encouraged. How often have you been asked “Why?” by a young kid? I used to play that game often to the chagrin of my parents.

Philosophy welcomes that. Mathematics, psychology and science would not exist without questioning the world we live in. “Why?” is the most important thing we can ask.

Aristotle said “it is the mark of an educated mind to be able to entertain a thought without accepting it.” We need to teach kids not only to complete tables and spell. We need to nurture the inquisitive nature inside them, teach them to ask questions, and how to understand. Children are impressionable, so we must take it upon ourselves to equip them with the skills of rational thinking. Sure, Sartre might be a little heavy for a third grader, but I don’t believe Aristotle would be. What they are learning in science is directly related. Pythagoras was also a philosopher, and they can learn about him as they learn about right triangles. There is a place for philosophy in third grade, and it can build a foundation of learning that would grow with the student.

This is not a new idea by any means. Aristotle and Plato taught young students in their schools the basics of philosophy at a young age, usually 15. There was a movement known as “Philosophy for Children” that took place in the 1970s. Grace Robinson of the UK teaches philosophy to students via her organization, Thinking Space. I think we can take this further by including it in students’ curricula, rather than community outreach efforts. Studies have shown that a collaborative discussion with students about philosophy has many benefits. Students who participate in discussion have shown more willingness to participate in other classroom settings, better test scores and an improved ability to reason their own arguments.

It’s said time and time again, children are our future. Isn’t it imperative we equip them with the resources to make that future bright? Philosophy reaches far into our society, in places we might not see off-hand. Ethics, justice and politics are all in the shadow of philosophical thinking. Teaching children philosophy brings about a generation of better students, lawmakers, politicians, teachers and people.