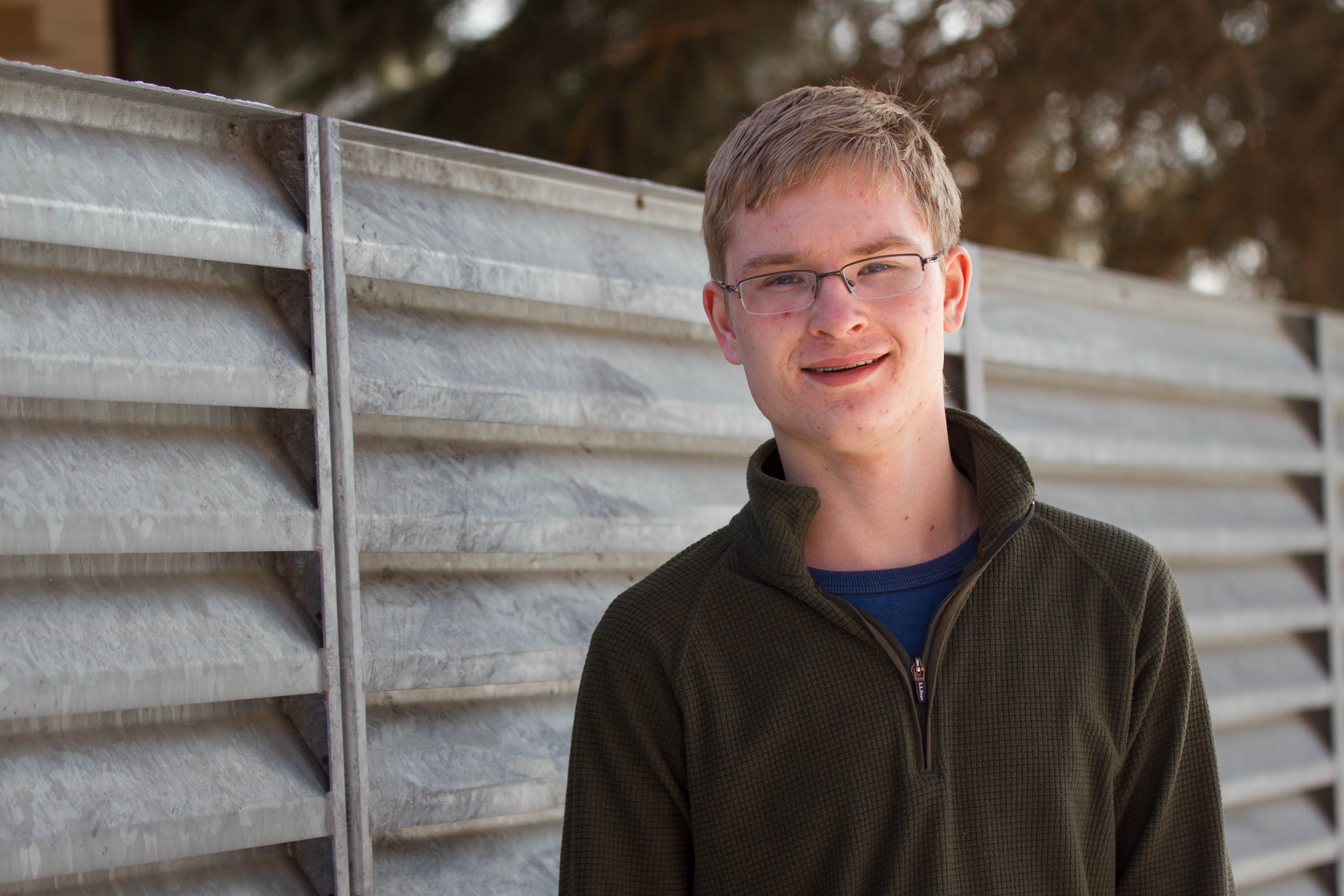 “You shouldn’t say anything about the dead unless it’s good. He’s dead. Good. #Scalia”

“I wonder if Scalia brought Valentine’s Day candy to Hell for Satan. #RIPScalia”

Those are just a few of the classless reactions liberal loose cannons had to offer on social media after the death of Supreme Court Justice Antonin Scalia on Feb. 13. My intention is not to give these rogues attention. Rather, what I aim to do here is sift through the madness of human reaction, and try to make some sense of it all.

As a very conservative member of the Court, and one known to voice strong opinions in both dissent and support of its decisions, Scalia made few friends with the broader left. He did have friendships with the likes of liberal Justice Ruth Bader Ginsburg, but why should that matter in the midst of an Internet commentary eruption? Just smear and dehumanize the dead guy. Call him nothing more than a corporate apologist, a racist, a homophobe and a fascist. Never let the death of a controversial figure go to waste.

Of course, the harsh words of a few Scalia critics don’t accurately represent all of liberal America. Each side has its share of crazies, as well as those who simply choose the wrong words in a passionate moment. But such people and behaviors can end up painting entire political camps unfavorably. Most of us who “knew” Scalia only knew him as a legal-political figure who viewed the Constitution through a staunchly originalist lens. He was a bulwark against judicial activism, frequently arguing that courts should go by the Constitution’s original intent, not the evolving needs of modern society. Those views were bound to stoke anger among liberals, and for nearly three decades that’s exactly what happened.

Scalia was the creator of some memorable sound bites, to which many commentators have alluded. He once posed the question, “if we cannot have moral feelings against homosexuality, can we have (them) against murder? Can we have (them) against other things?” This was one of his less-intelligent musings. “Moral feelings” for or against certain acts should have variation because not everything is equally good or bad. That is the very nature of morals. So to answer the question: Yes, Justice Scalia, those variations are permissible.

Oh well. Nobody can be right all the time. At least the late justice was entertaining and thought-provoking, and if that makes a few of us go off the deep end in giddiness over his death, then I guess that’s just what happens when Twitter’s bird droppings hit the fan.

Being restrained was easier for those in more consequential positions. President Barack Obama said Scalia will be “remembered as one of the most consequential judges and thinkers to serve on the Supreme Court.” Meanwhile, Bernie Sanders said, while he disagreed with the deceased’s “views and jurisprudence, he was a brilliant, colorful and outspoken member of the Supreme Court.” You read that right: “Brilliant.” Hillary Clinton made a similar statement, saying while she does not “hold Justice Scalia’s views … he was a dedicated public servant who brought energy and passion to the bench.” Again, you read that right, but these are just words.

How are we to know what these established liberals, with their legions of professional spokespeople, were really thinking? They could be nothing more than preachers attempting to eulogize the town drunk with words as civil as possible, aiming to be more respectful than a legion of keyboard-smashers on the Internet. Pardon the cynicism. Somewhere between seething tweets and prepared sound bites there is authenticity, and mass communication just leaves us guessing.

Then again, most of us only knew Scalia as a public figure. The majority of joyous reactions to what happened are somewhat analogous to the joy one feels when the best player on a rival sports team gets severely injured and needs to miss a big game.

What are rival fans really happy about? Is it that the particular athlete is enduring extreme pain, or is it moreso how their team could benefit? Hatred, love and emotions in between are simply different games for public figures. Most of the happiness, expressed outwardly or not, by liberals over Scalia’s death is due to the ways in which it aids their agenda and puts pressure on conservatives — not the unexpected loss of a human life.

Yet, the jump to politicize is too much fun. For some, Scalia will go down in history as the most brilliant, dedicated, passionate man to ever bring Valentine’s candy to Satan.