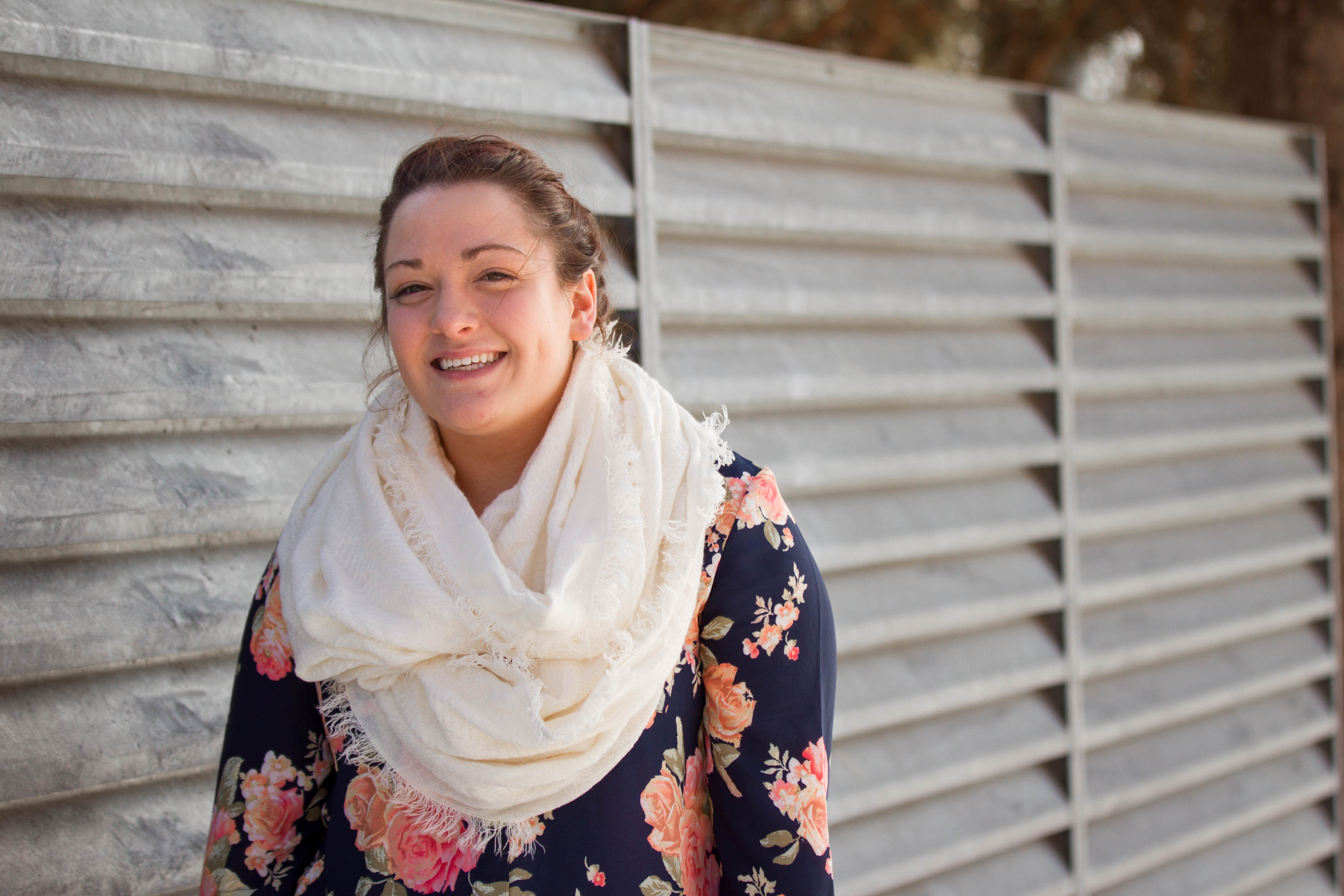 At 11 a.m. Tuesday, I was just outside Concordia College’s nearby Welcome Center. I was filming a story for MSUM’s Campus News about the private university’s launch of the up2U program, ironically, a project I’d found particularly boring. As I fidgeted with my camera’s menu settings, a man wearing a hoodie approached me out of my left peripheral.

“I have to do this,” he mumbled out from under his black hood.

A kind of smirk on his face, he grabbed my equipment, tripod and all, and walked toward the curb. Baffled, I didn’t say a word or figure to fight him, should he turn violent. Confused and shocked, I stood still, watching.

“F*ck the media,” he said as he threw the school’s $5,000 video camera I’d been using into the intersection of Eighth St. and 12th Ave. in Moorhead.

Obviously, no one can be sure if the man, identified later by police as Christopher Bakken, actually felt this way. He may have said that merely as a means of explaining his erratic behavior. Maybe he was just trying to get booked. But no matter his personal beliefs, his actions reflect those of a large number of people who truly do hate “the media.”

This summer, I interned with the Detroit Lakes Newspapers. I wrote a story about a 63-year-old man who claimed the “best three years” of his life were spent homeless in St. Cloud, Minnesota. Shortly after we published the article, DL Newspapers’ editors, its publisher and I received numerous emails from the man’s ex-wife.

The emails claimed the article was unethical — I should’ve reached out to her for her input. She gave me “tips” on how to write like a professional and threatened to forward a photo of me from freshman year with my tongue sticking out to faculty at MSUM’s School of Communications and Journalism. The words, “This is your idea of professionalism,” accompanied the dated, irrelevant photo.

When I sought advice from the faculty this woman thought she could misrepresent me to, they said it was a rare incident they had never experienced in their own careers. But it’s becoming more typical for young journalists to face confrontations with people’s anti-media biases.

Modern technology has contributed to more and more uninformed individuals lashing out at journalists. Anyone with Internet access can call themselves a member of the increasingly large, broad and biased media, and this digital revolution has weakened the trust and respect for traditional and new media alike. Some audiences have become frustrated with subjective blogs, partisan websites and clickbaity articles, and have projected their frustrations onto even the most reliable reporters. Some audiences have come to lump all media representatives — newspaper reporters, bloggers, broadcast journalists, advertisers, outspoken social media users, etc. — together to rationalize their unoriginal disappointment in journalism.

But they’re missing something — it’s important to acknowledge there’s good and bad reporting. It’s irrational to think all journalists are biased. As mass communications students, we’re required to take ethics and law courses. Like any other legitimate journalist, I’ve learned what qualifies as unprofessional, unobjective drivel and make constant attempts to avoid it.

Conscientious journalists of any medium strive to serve the public thoroughly and honestly. Integrity is the heart of a journalist’s credibility.

So being approached by Bakken Tuesday morning should’ve been a bigger surprise. As a young, considerate journalist at the start of my career, it’s grim to think events like this aren’t that uncommon. Being critical of irresponsible journalism is by all means good, for both the craft itself and its stakeholders. But let’s not take our frustrations out on the good ones.