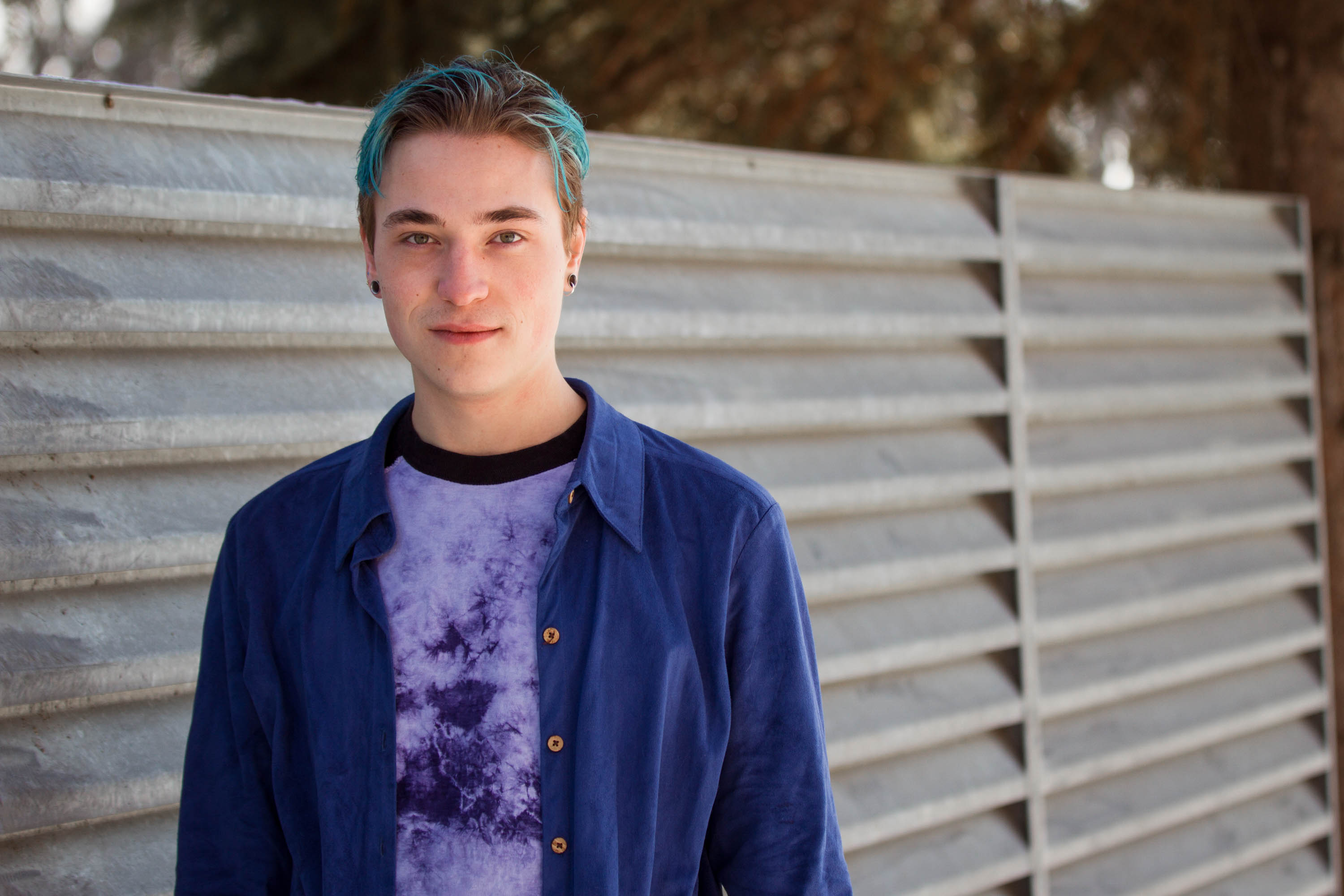 The results of the presidential nominating process are coming into view. For the last several months, voters have only been able to speculate a candidate’s chance in the Hungry-Hungry-Hipposesque process of gathering delegates. But now that Super Tuesday has passed, projections can be made. I’ll make one right now: Hillary Clinton will win the Democratic nomination, and her Republican opponent will be Donald Trump. I wouldn’t dream of betting money on that statement, but I will bet some small part of my reputation.

Clinton has just a moderate lead over Bernie Sanders in the delegate count. However, and this is key, Clinton maintains strong support from people called superdelegates. These are influential Democrats (party officials, congressmen and women, even President Obama) who are given the special ability of supporting a candidate regardless of how the state they represent votes. This is a nasty quirk in Democratic politics, and one that should be done away with as soon as possible, but it’s a reality this go-around. One important historical caveat is that at this point in 2008, Clinton had the majority of superdelegates over Obama, but when he picked up steam, they switched sides. I don’t see this being possible in 2016. The Clintons have so much clout, and Sanders represents such a threat to the Democratic status quo, that it’s unthinkable establishment Democrats would jump the Clinton ship.

Tuesday is the next big day for campaigns, with Republican and Democratic primaries in Florida, Ohio, North Carolina, Missouri and Illinois. In all of them, Clinton is leading Sanders. One obstacle for Sanders is the large number of older African-Americans in those states, who have strong brand loyalty to the Clintons. With the demographics and momentum in her favor, it’s safe to say she will gather many more delegates than him that Tuesday, the Ides of March.

In some form, Sanders has anticipated his inability to get through to key parts of the American public. He made it clear he needed record high turnout to surpass Clinton, and he was disappointed. I’m certain Sanders will win a number of states in the weeks to come, but I can’t see it being enough. At this point, and it pains me to say this, Sanders’ supporters need to think hard about how they will process his coming defeat and whether they will support Clinton or sit the general election process out. For the love of God and Country, I hope they choose the former, because liberal apathy in this election cycle is tantamount to supporting Donald Trump.

As of Super Tuesday, Trump has won 113 percent of his target delegates. He’s doing better than he needs to and has a strong lead in all five March 15 states. As it stands, Trump will defeat Marco Rubio and John Kasich in their home states of Florida and Ohio. If he makes a major misstep in both of those states, it could be his downturn, but, as he’s correctly observed, he could shoot someone, and his supporters would look the other way. It’s a pop culture cult based on loosely formed political themes so vague that it’s invincible.

The problem Republicans have is they didn’t field a moderate candidate with enough “pizzazz” or “words that made sense.” I remember waiting for someone to enter the race that wasn’t totally unlikable or unelectable, and nobody did. The so-called moderate Rubio comes across as uninformed, petty and boyish. Jeb Bush seemed uninterested, awkward and Bushy. Ted Cruz is who he is. The Republican Party never expected Trump to be in this position, but they rarely did anything to avoid it. The party currently sits on its hands, afraid of annoying Trump’s supporters, while he picks up experienced political operatives and organizers who can give his campaign the know-how and legitimacy it lacks.

Trump has managed to intersect the darkest parts of America’s soul: hyper-nationalism and our innate love of reality television. I don’t want to mislead anyone; Donald Trump will not win the presidency. We don’t live in a universe where that is an option. But the fact he has made it within striking distance says something embarrassing about the American people. Clinton has serious issues, but many liberals and leftists have got to get past pride and swallow the bitter pill, or we will find ourselves at the whim of an incoherent businessdude who makes money off media coverage and wants to ban a billion people from entering our country. Welcome to the future, kids. It sucks.