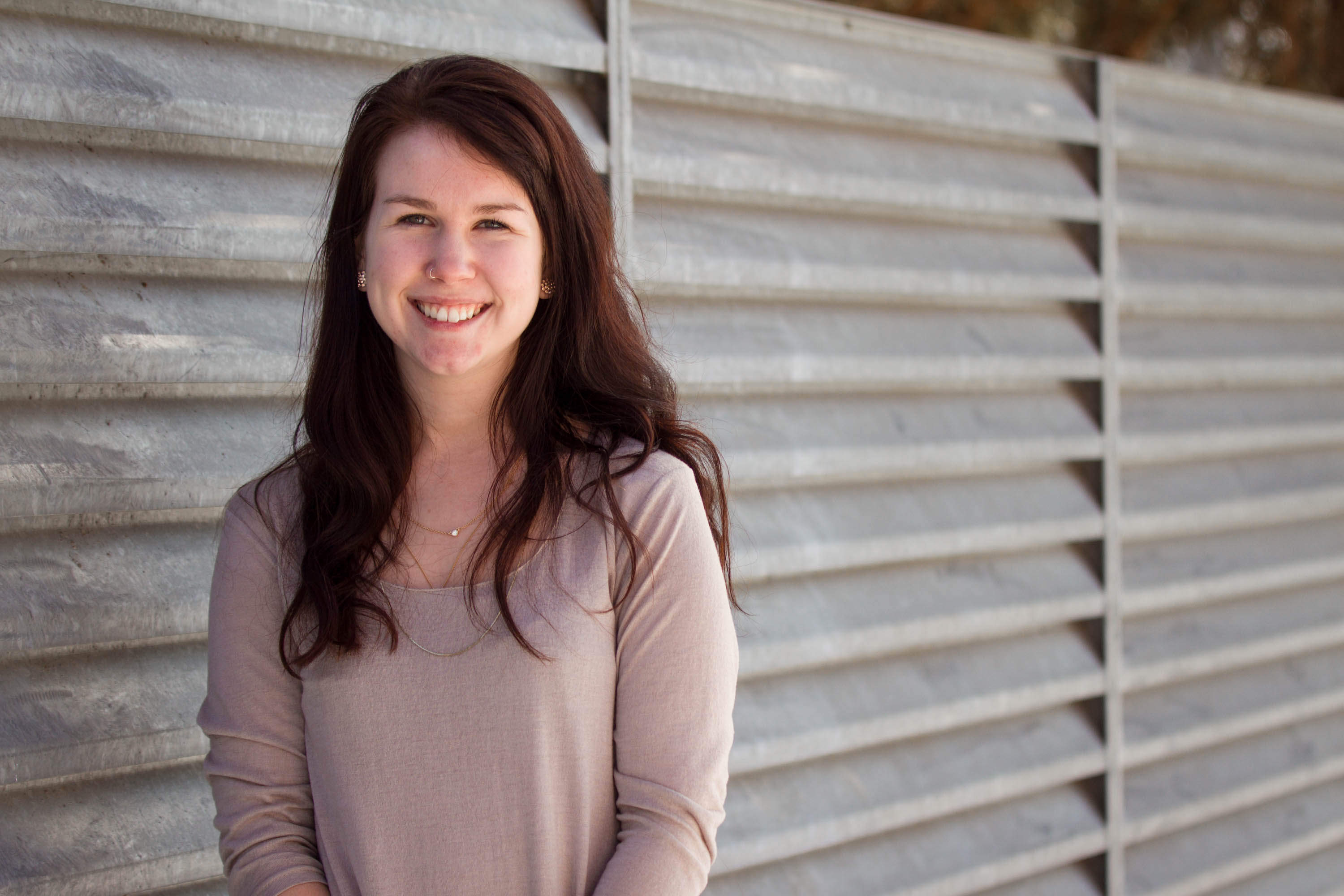 Pride, envy, wrath, gluttony, lust, sloth and greed. Is the concept of these “sins” outdated? Must we avoid them to ensure our moral standing, or even our place in the afterlife?

The notion of the famous seven deadly sins can be dated back centuries. Some records show they emerged around the fourth century A.D. as ethical guidelines for Christians to abide by.

Whether they are forgivable is up for debate. Religions have struggled to discern between mortal and venial sin, but the seven deadly sins, at least, have been listed in order of severity. Since being first vaguely classified by Evagrius, a Greek monastic theologian, they’ve evolved slightly over time.

Our parents taught us at an early age, especially if we came from a religious background, to consciously avoid acting upon these sins and focus instead on doing the opposite. But what if this isn’t necessarily effective? What if dabbling in these sins can actually help us reveal who we are and teach us important life lessons?

I’d argue some of these sins should be reevaluated.

Originally, the list of sins was composed from lesser to greater evil, greed being the worst sin to commit. Greed is indeed something many of us struggle with, but I have a hard time believing it’s our greatest sin. Of course, some of us may want a nicer car, but desire and greed are two different things. It can be seen as an economic issue, but I want to focus on our inner struggles.

Lust is something I’ve struggled with when it comes to relationships. I know many others who can relate. We are sexual beings. Sexuality is something that can encourage trust, intimacy and belonging. When we start to inflict harm and stray from our morals in a relationship, lust can be seen as a sin, perhaps in the sense that a monogamous relationship is put to the test. To me, lust shouldn’t be considered a sin. It’s part of human nature to crave and desire other human beings.

Envy is my favorite sin. Where would literature be without envy? “Hamlet” would cease to exist. My favorite, “The Great Gatsby,” would have no story line; Daisy would just be a stranger with nice hair. The dangerous feelings that arise from envy encourage us to step outside ourselves and test our values. It’s a huge area of growth within ourselves, figuring out whether we’re comfortable in our own skin. Envy can be a positive sin. It pushes us to try harder and work on becoming better at what we do. Whether this happens every time envy creeps in is the issue.

Gluttony, sloth and wrath uncover inner struggles and addictions that cause harm. Each of these can be troublesome, especially considering how often we cover them up. Sloth, or apathy, has affected each of us at some point. Are you going to vote for the next president? Do you feel like your vote wouldn’t count? Sloth.

These sins emerged to encourage a stronger sense of spiritual character. Yes, we should avoid letting money control our mind, diet should be important to each of us and we should never allow wrath to overpower us. But do I think these “sins” are deadly? Each one is part of how we are programmed as human beings.

Experiencing each sin and acknowledging their effects on us and our society would have a better impact than cutting them out altogether.