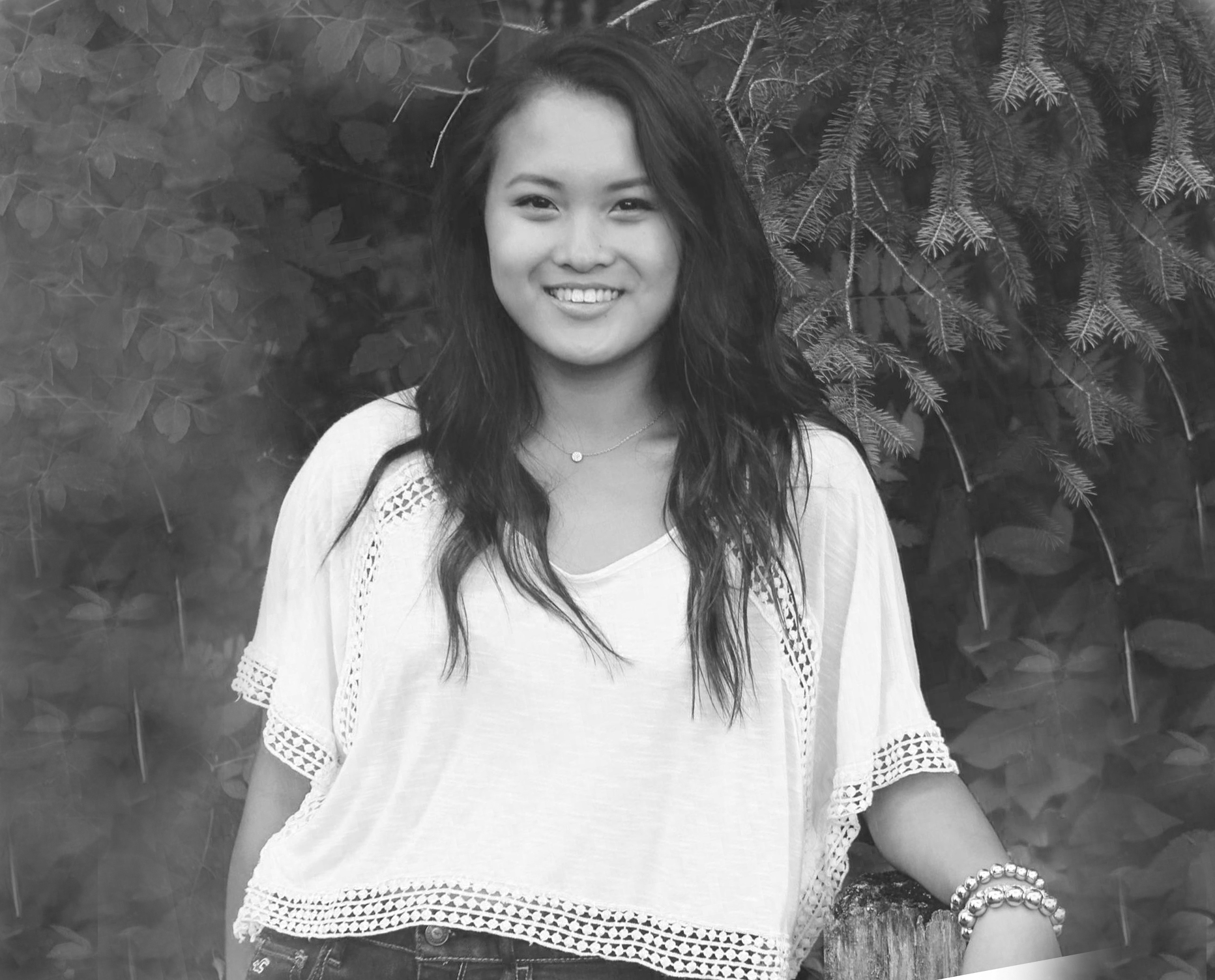 Whether we realize it or not, inconsistencies have surfaced in references to a certain militant group. Some media are trying to clear the air in distinguishing whether we should use ‘ISIS,’ ‘ISIL,’ ‘IS’ or ‘Daesh.’

Now in control of huge swaths of Iraq and Syria, the jihadi group is addressed by an array of titles. A majority of media refers to the terrorist group as ‘ISIL’ and ‘ISIS.’ Many U.S. and U.N. officials prefer the term ‘ISIL,’ an acronym for Islamic State in Iraq and the Levant.

It’s easy to feel conflicted about which term portrays the group most accurately, however,  I’d argue France’s adoption of ‘Daesh’ in referencing the terrorist group has been the most morally reasonable approach. French foreign minister Laurent Fabius said because we’re referring to a terrorist group, not a state, he doesn’t recommend saying ‘Islamic State.’

“It blurs the lines between Islam, Muslims and Islamists,” he said.

English-speaking government and media prefer more simple terms to name the group. For example, BBC News has adopted the term ‘Islamic State group’ and shortened it to ‘IS.’

The terrorist group decided to stop calling itself ‘ISIL,’ in June 2014 to reflect its imperialist ambitions.

‘Daesh’ has been France and Russia’s official term for the group since 2014. It’s a loose acronym of ‘Islamic State of Iraq and the Levant,’ or the Arabic phrase “al-Dawla al-Islamiya al-Iraq al-Sham.” Its play on words sounds similar to the Arabic words ‘daes’ and ‘dahes,’ meaning “one who crushes something underfoot” and “one who sows discord.” The negative connotations have had the group making threats “to cut the tongue of anyone who publicly used the acronym ‘Daesh,’ instead of referring to the group by its full name.” The name disconnects the group and its acts of terror from Islam, something the group does not want.

The terms ‘IS,’ ‘ISIS’ and ‘ISIL’ can seem to condemn sizable groups solely based on religion and geographic position. The public should work to condemn terrorists without generalizing entire populations of people. When using the term the terrorist group prefers, the U.S. government, world powers and the entire public inadvertently legitimizes them.

Solely undermining their title will not cease their acts of violence, but neither will military actions alone. Sheikh Abdullah Bin Bayyah, a professor of Islamic studies at the King Abdul Aziz University in Saudi Arabia, strives to educate on the concepts of Islam that have been corrupted by extremists.

“The problem is that even if you defeat these ideas militarily by killing the people, if you don’t defeat the ideas intellectually, then the ideas will re-emerge,” he said.

Pascavis moves on to bigger competition