The music lives on 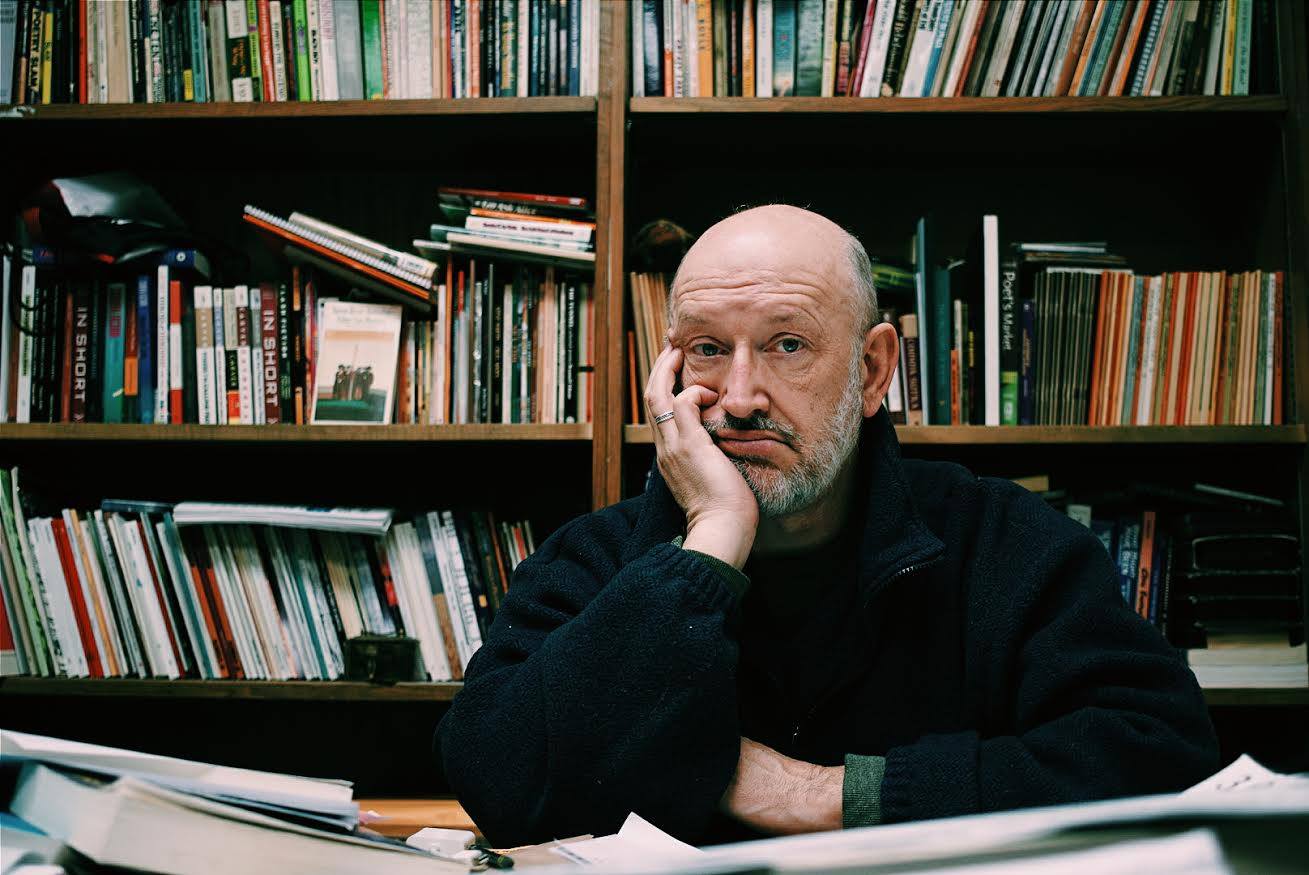 Kevin Zepper’s interest in Buddy Holly isn’t academic. For the MSUM English professor, it’s all about the music.

Zepper has had a lifelong interest in the influential ‘50s rock ‘n’ roller, though when he was an adolescent in the early ‘70s, his musical interests were generally more contemporary.

“I had been connected to that music since I was a teenager,” Zepper said. “And what makes this weird is that, at that time I was listening to artists like Patti Smith and the Ramones, but Buddy Holly was there because there was something about the sound. For a ‘50s artist — sure, the lyrics were sweet and innocent — but there is something technical about the music that has a, dare I say, timeless quality.”

While Zepper was too young to have enjoyed Holly’s work when the musician was still alive, his father was a firsthand witness to “the day the music died.”

Zepper’s father was working security at the Moorhead Armory where Holly and his band, The Crickets, were scheduled to perform Feb. 3, 1959. That night, his plane crashed enroute from Clear Lake, Iowa. No one survived.

“(My father) got a phone call saying the guys got killed in a plane crash and they were calling everything off,” Zepper said. “Three rock ‘n’ roll stars being killed in the 1950s was a real big thing for (the genre) and people who liked that kind of music, but for the rest of the public, it was like ‘Eh, it’ll go away. Just three punks.’”

In January 2015, Zepper decided to pay tribute to the artist by going on the “Holly Pilgrimage,” a road trip through parts of Iowa, Texas and New Mexico to relevant locations in the star’s life and prolific career.

The first place he visited was the Surf Ballroom in Iowa, which was the last location Holly played before the crash. Then, Zepper visited the field where the crash occurred, marked by a large sculpture of Holly’s iconic thick-rimmed black glasses, where fans go to pay their respects. Holly’s hometown of Lubbock, Texas was next on the itinerary. The panhandle community is also home to a large bronze statue of the artist and Holly’s grave, which fans have turned into a shrine. 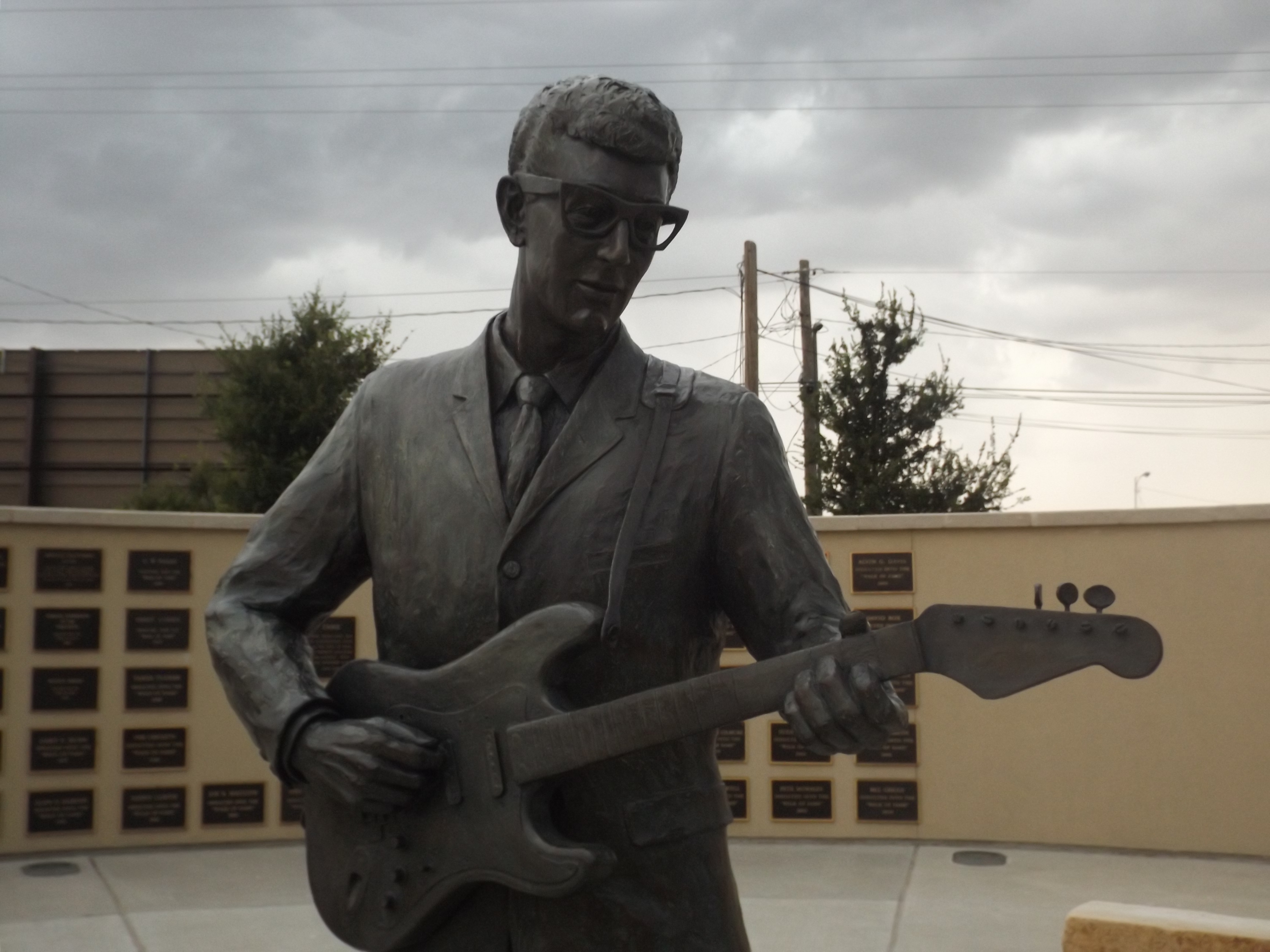 While the first half of the trip centered around Holly’s death, the second was a celebration of his musical career. The final stop on the Holly Pilgrimage was Clovis, New Mexico, where Zepper toured the studio in which Holly recorded his hit songs. Zepper also visited the Foxy Drive-In, a nearby restaurant that Holly and his band frequented.

“The original owner’s son told me the boys would come over at all hours of the night,” Zepper said. “They would call over from Norman Petty studios and ask if they could stay open a little later for them since they recorded all night.”

Zepper was able to take a solo tour of the studios where Holly and The Crickets recorded a majority of their work. The tour guide worked at the studio during Holly’s time there, and his voice had been featured as back-up vocals on numerous famous tracks. 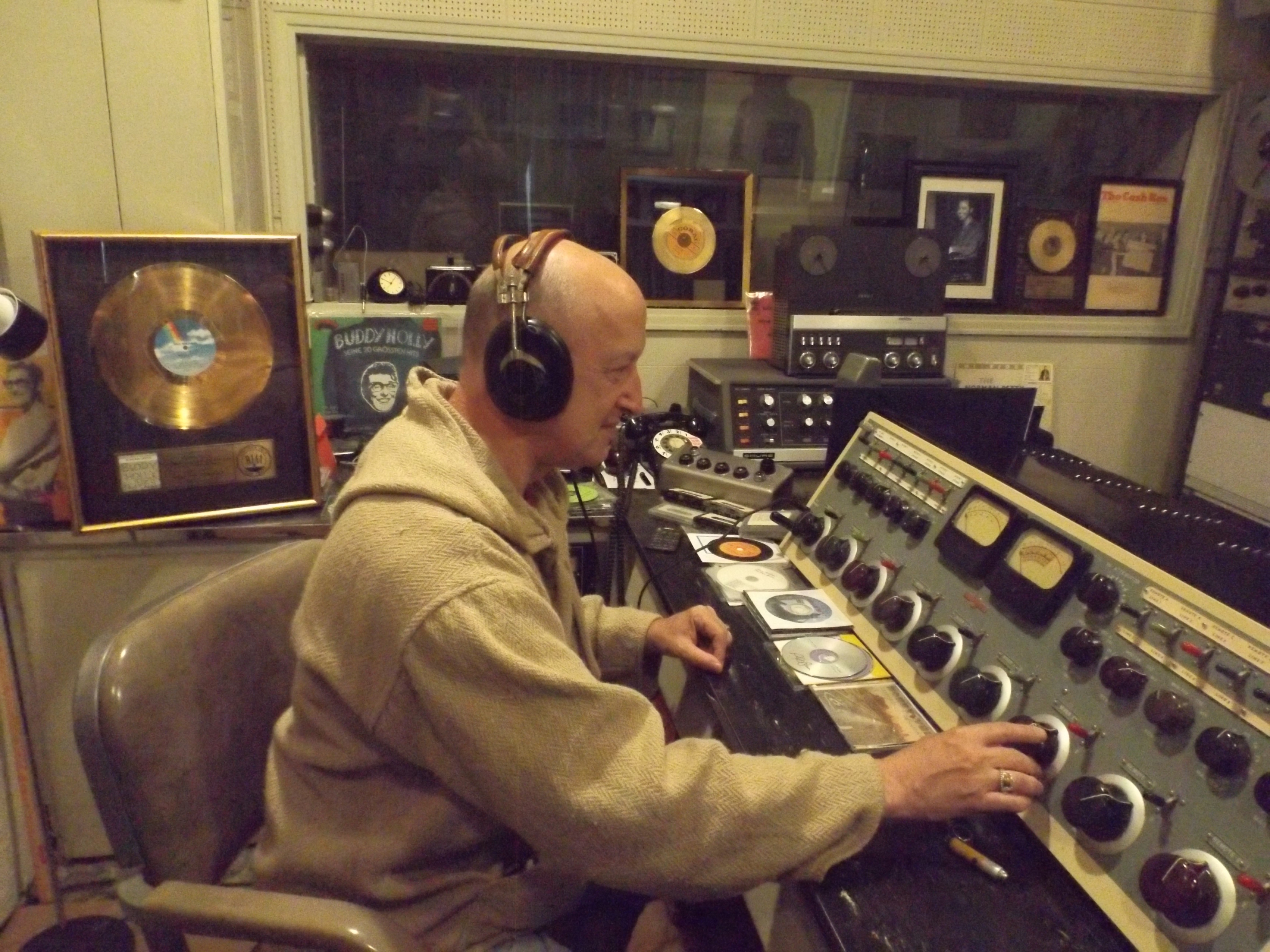 “‘Here are the golden records. Here are the acetates of records that were never pressed,’” Zepper said. “The tour guide presses a button, and I’m hearing stuff that was never released. I got to see where they slept while they were waiting. I got to see the kitchen that hasn’t changed since the ‘50s. I was there for just short of three hours. It was just phenomenal.”

Zepper said the memory of the period’s music is worth maintaining.

“People like my father and this tour guide — how many people are left to remember this? It’s thinning,” he said.

After his visit to Clovis, Zepper concluded his trip with a multiple week stay at the Starry Night Residency for artists in Truth or Consequences, New Mexico, where he wrote about the experience.