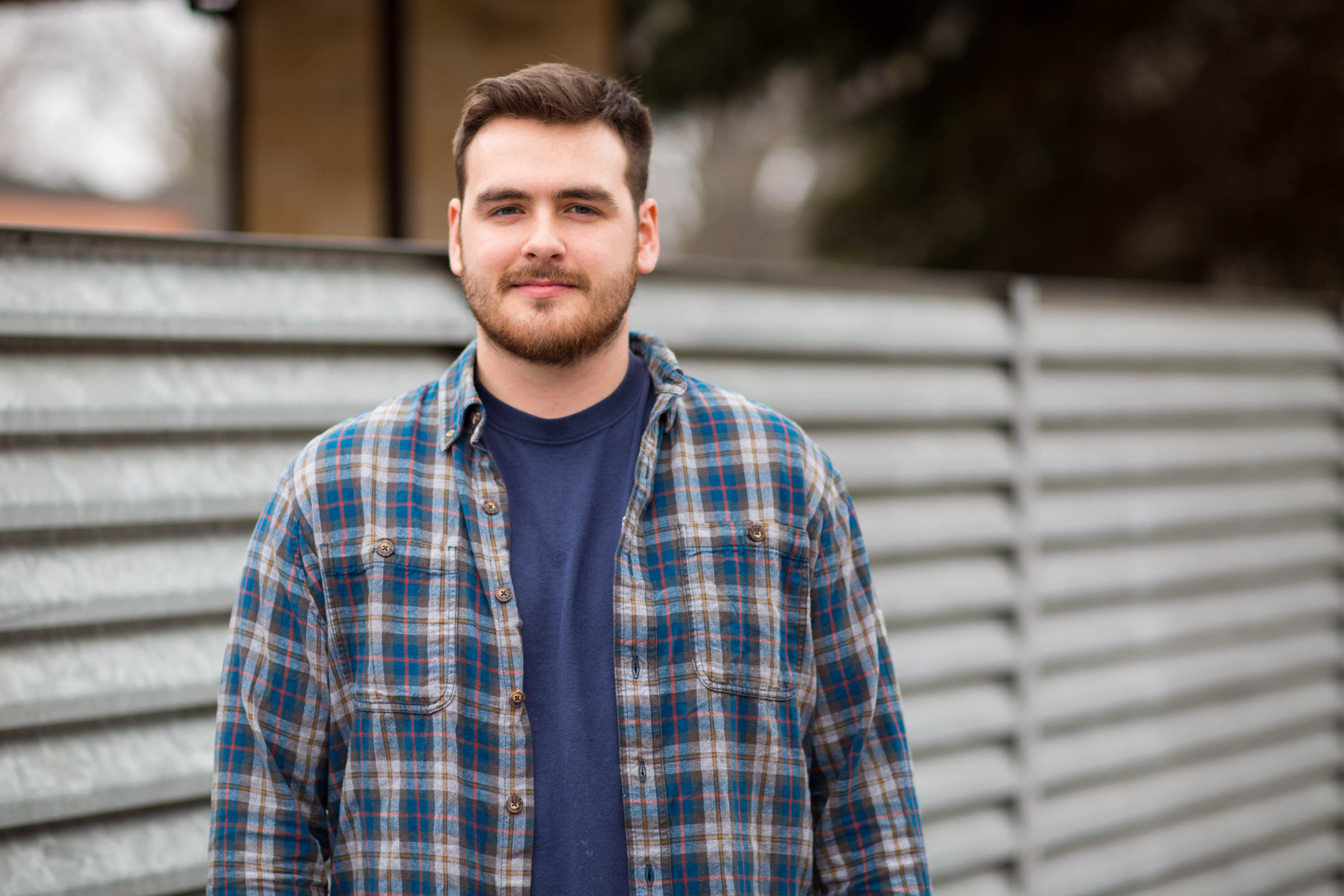 Whether plants or the animals that eat them, we have all consumed genetically modified organisms. This may leave you concerned or unaffected, but the fact  remains, GMOs are everywhere. What aren’t, however, are adequate understandings of them.

GMOs are typically plants with traits modified through genetic engineering. This isn’t anything new. Through selective reproduction, humans have genetically modified nearly every crop we’ve consumed throughout history.

For example, corn used to be the size of a green bean, and through our selection of certain corn breeds over the centuries, we’ve created something much larger and more nutritious.

GMOs, in the controversial sense, are organisms with one or two of their thousands of internal proteins modified to better fit our dietary needs.

With the exception of a few cases, most GMOs today are modified to withstand herbicides, specifically Roundup, a chemical called glyphosate that kills plants by inhibiting their enzyme production.

The chemical was created and is made in mass quantities by Monsanto, a company that has also engineered “Roundup Ready” crops that withstand glyphosate and grow while competitive weeds around them die.

Those against GMOs argue they are unnatural and can cause organ damage and cancer, however, these concerns are backed by discredited scientific studies and fearmongering journalism.

I know people who believe this, despite the wealth of information at their fingertips

Abandoning GMOs would require an increase in farmland the size of California just to keep up with current demands. Tractors would need to plow more, resulting in the greenhouse gas emissions of 26 million new cars.

Without GMOs, farmers would need to use more pesticides to combat insects that were once automatically repressed by GMOs themselves.

Most worrisome, getting rid of GMOs would be the result of a decline in critical thinking. We’d have chosen to eliminate a scientific godsend in consideration of half-baked concerns.

Instead of cross-referencing and researching these issues, many people choose instead to be lazy and let biased others do the research for them.

A similar example is the preposterous claim vaccines cause autism in children, a notion fabricated in biased studies and regurgitated by sensationalist media. Yet, even as expert upon expert discredits this belief, people across this world hang on to the lie.

As college students, we cannot take as fact the first bits of information on controversial issues we hear. As corny as it sounds, we are the future, and the future depends on our knowledge.

If, as free individuals, we want to be ignorant about current events — fine. But we can’t complain when the world shifts in directions we don’t agree with. If we care about what happens on this planet, we need to make an effort to be well informed — on GMOs, vaccinations, etc.

Don’t take any single opinion on any subject. If something affects you and those around you, do the research. Weigh the arguments. Form an independent opinion. When we know what we’re talking about, we’re all better for it.

The real War on Drugs: a call to fight addiction